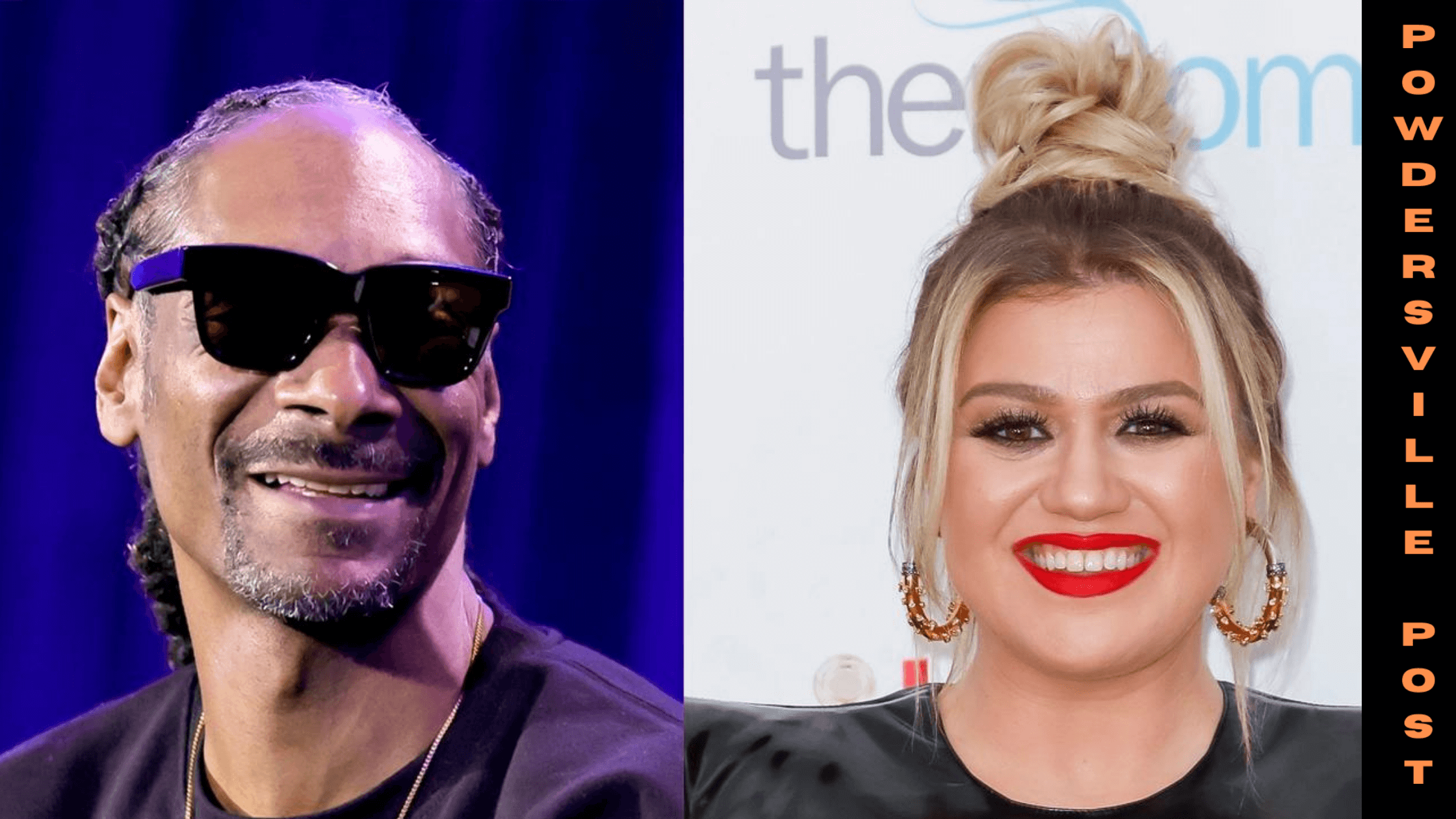 Kelly Clarkson is a singer who is also a songwriter, and she hosts many television shows and has also worked as an actress in many movies. She also won the show called “American Idol” in 2002.

She took birth in 1982 on April 24. Her friends inspired Clarkson to audition for the first season of American Idol: The Search for a Superstar, which premiered in May 2002.

In the second episode, Clarkson made her debut appearance, despite getting a “golden ticket,” a pass to the Hollywood rounds, in the series premiere.

He is a famous rapper and also songwriter who also hosts television shows. His real name is Calvin Cordozar Broadus Jr. He was born in 1971 on October 17. He has won many awards in his rapping career. He uses the name ” Snoop Doggy Dogg” as his stage name, and now the whole world knows him from this name only.

Dr. Dre and Tha Dogg Pound started working together on the theme song for the 1992 film named Deep Cover, and after that, he also worked on Dr. Dre’s debut solo album, The Chronic.

Allow Kelly Clarkson and Snoop Dogg to introduce you to the dynamic duo you never knew you needed on NBC’s new series. They’ll be hosting the new live reality competition show that is American Song Contest.

While we’re excited to see performers from all 50 states, five US territories, and Washington, D.C. compete for the country’s vote for best original song, we’re also looking forward to seeing these two stars lead the way.

About the Dynamic Duo Experience: –

Kelly and Snoop are, after all, both well-qualified for the job. The “Stronger” singer has appeared on both sides of a singing competition series, first as a competitor (and ultimate winner!) on American Idol and then as a judge on The Voice, and she now hosts her talk show.

From The Joker’s Wild to Martha & Snoop’s Potluck Dinner Party, Snoop has a lot of hosting experience. The pair is ideal for the job—but you don’t have to believe us. We’ve compiled a list of Kelly and Snoop’s most memorable hosting moments.

Kelly Clarkson and Snoop Dogg are again teaming up to headline the American Song Contest, TV’s newest musical competition series. The idea, however, comes over 20 years after their initial meeting, which left an unforgettable impression on Clarkson.

Both the stars had done such great work together that it doesn’t feel like they had done it together for the first time. The chemistry of both the hosts is on different levels, and they always made the snow more interesting and kept the audience entertained all the time, never letting them get bored.

Kelly Clarkson and Snoop Dogg prove why they are the best duo:

They worked on many television shows as hosts, and every time, they proved to be the best duo for hosting any show.

Both the celebrities have experienced, and people like them more due to their sarcastic personalities. They simply prove they are the best by the work that they have done together.