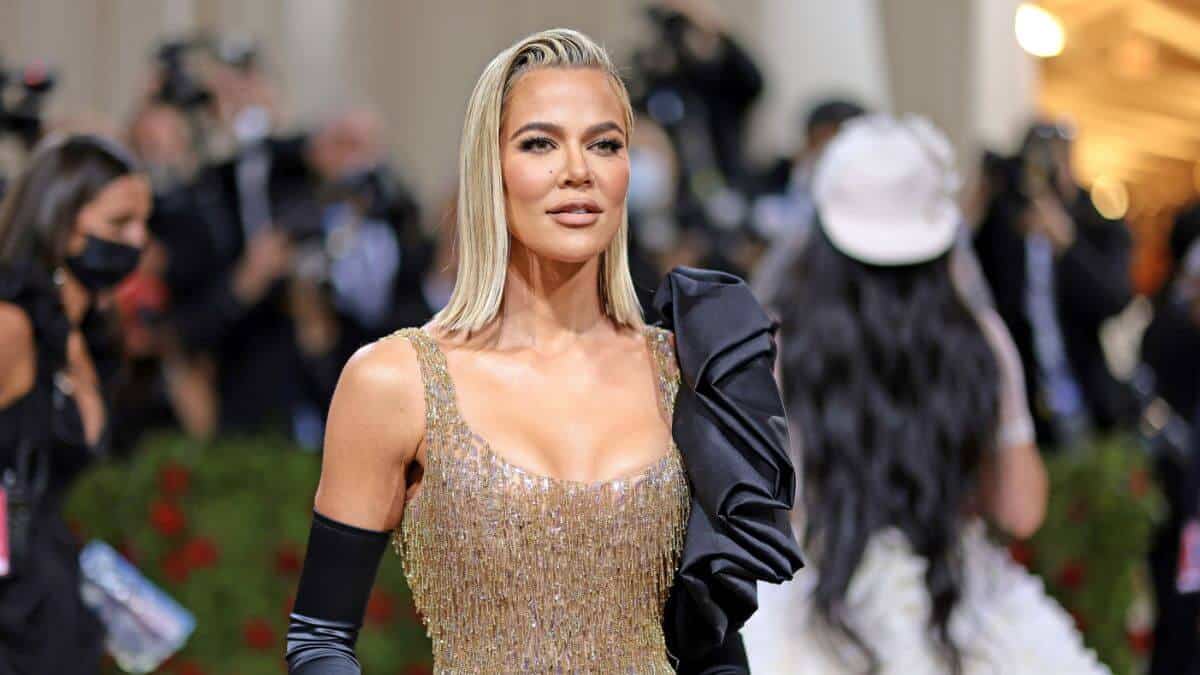 Usually, it is common for celebrities to get rumors about their relationships. And the Kardashians are no different. Most of them had several boyfriends and exes.   Lately, a few rumors about Khloé Kardashian dating some other NBA star have gone viral on the internet. Even though the news has been taken over by many, Khloé denies the rumor calmly. She came up herself and clarified the doubts people had about her dating life.

On Friday, a Kardashian fan page named @kardashiansocial posted some pics of Khloé. The post had even rumored about her relationship with another NBA player other than her Ex, Tristan Thompson. And what happened next was unexpected. One of the comments attracted Khloé’s attention, and she even replied to it. It said that she isn’t seeing anyone lately and is focusing more on her daughter and herself.

The rumor outbreak was based on the latest episode of The Kardashians that focused more on cheating scandals that she went through with her Ex, Tristan Thompson. She even stated in her latest interview that watching those episodes of the program was more like therapy for her.

Even though it was difficult for her to deal with those cheating scandals and stuff, she managed to keep herself happy. It was more courageous rather than depending on someone else for her happiness.

But recently, things got a little confusing as Khloé was spotted with her Ex and her daughter. With the telecasting of the finale episodes of The Kardashians show, both Khloé Kardashian and ex, Tristan Thompson were on the news lately. And this meet-up was held right at this time, which created a buzz all over the internet.

The former couples were on their way to celebrate fathers day together with their daughter and even Kris Jenner joined the group. Both were even spotted on some outings which was really confusing for the media.

In the final episodes of the program, the hardships Khloé went through at the time of Thompson’s paternity suit were featured evidently. And she even said that it was so difficult for her to go through that stage. But despite all these issues and differences she had with Tristan, she is still ready to co-parent their daughter together.

In an interview, Khloé was questioned about the final episodes of The Kardashians. She said that watching the dilemma felt more like therapy for her. She even wanted to know how her family would respond to such a situation. And she is so grateful to her family, who stood with her in the hard times she went through after her split with Tristan. Anyways, let’s look forward to some good news from The Kardashians Family.