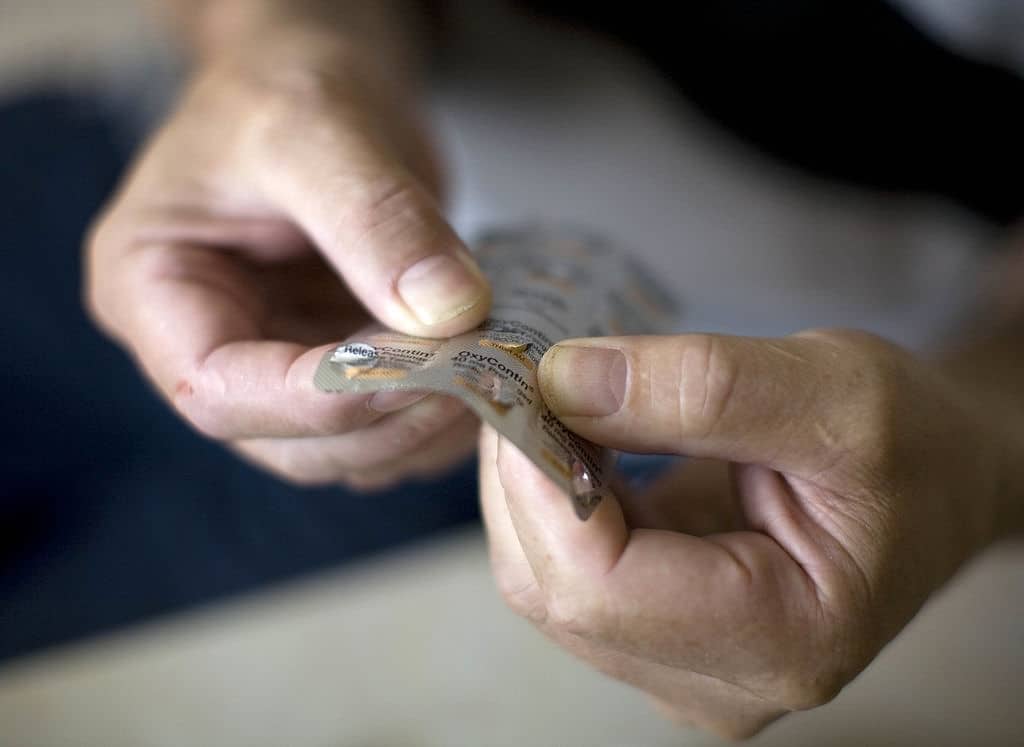 In medical practice, racial disparity is not a new phenomenon. In the healthcare industry, conversations that address these disparities have undertaken urgency very recently.

An increase in the awareness of using race as a factor in the diagnosis and treatment of kidney disease and its consequences is one such example.

A New Approach To Kidney Health May Benefit Black People

Scientists, in a new study, have shown that calculating kidney function by using race-free equations leads to more accurate results while still assessing creatine and cystatin C. This, in turn, creates smaller differences between black and non-black people.

Dr. Neil Powe said that the importance of any clinical research that informs interventions in medicine to pursue a group of participants that are diverse is shown by the results of the study.

He works at the Priscilla Chan and Mark Zuckerberg San Francisco General Hospital.

He concluded that more needed to be done to discover what drives health disparities and to address them, more interventions need to be devised.

The New England Journal of Medicine contained the findings of the study.

The current Chronic Kidney Disease Epidemiology Collaboration equations were compared by the study, to two new equations that did not incorporate race.

Medical professionals currently use these three equations to assess GFR.

Data from 2 datasets contributed to the development of the new race-free eGFR equations.

In most studies, the race was self-reported, and all participants were over the age of 18.

The same coefficients for age, sex, and creatinine in the current eGFRcr and eGFR-cys equations were used by researchers for the new equations.

The black race coefficient was removed while computing eGFR and the values of eGFRcr and eGFR-cys for non-black people were assigned to black people.

The race was completely removed as a variable for the second set of equations.

The performance of the current and new equations was compared to a validations dataset of 12 studies that had over 4,000 participants, out of which 14.3% were black.

The previous equations were compared to the new equations in order to estimate the prevalence of chronic kidney disease.

In the validation dataset, it was noted by the authors that measured GFR in black participants was overestimated by the current eGFRcr equation by a median of 3.7 milliliters per minute per 1.73 meters squared.

In nonblack participants, GFR was overestimated by a median of 0.5 ml per minute per 1.7 meters squared.

The race-free eGFRcr equation, in black participants, also underestimated measure GFR by a median of 3.6 ml per minute per 1.73 meters squared.

It also overestimated measured GFR in non-black participants by a median of 3.9 ml per minute per 1.73 meters squared.