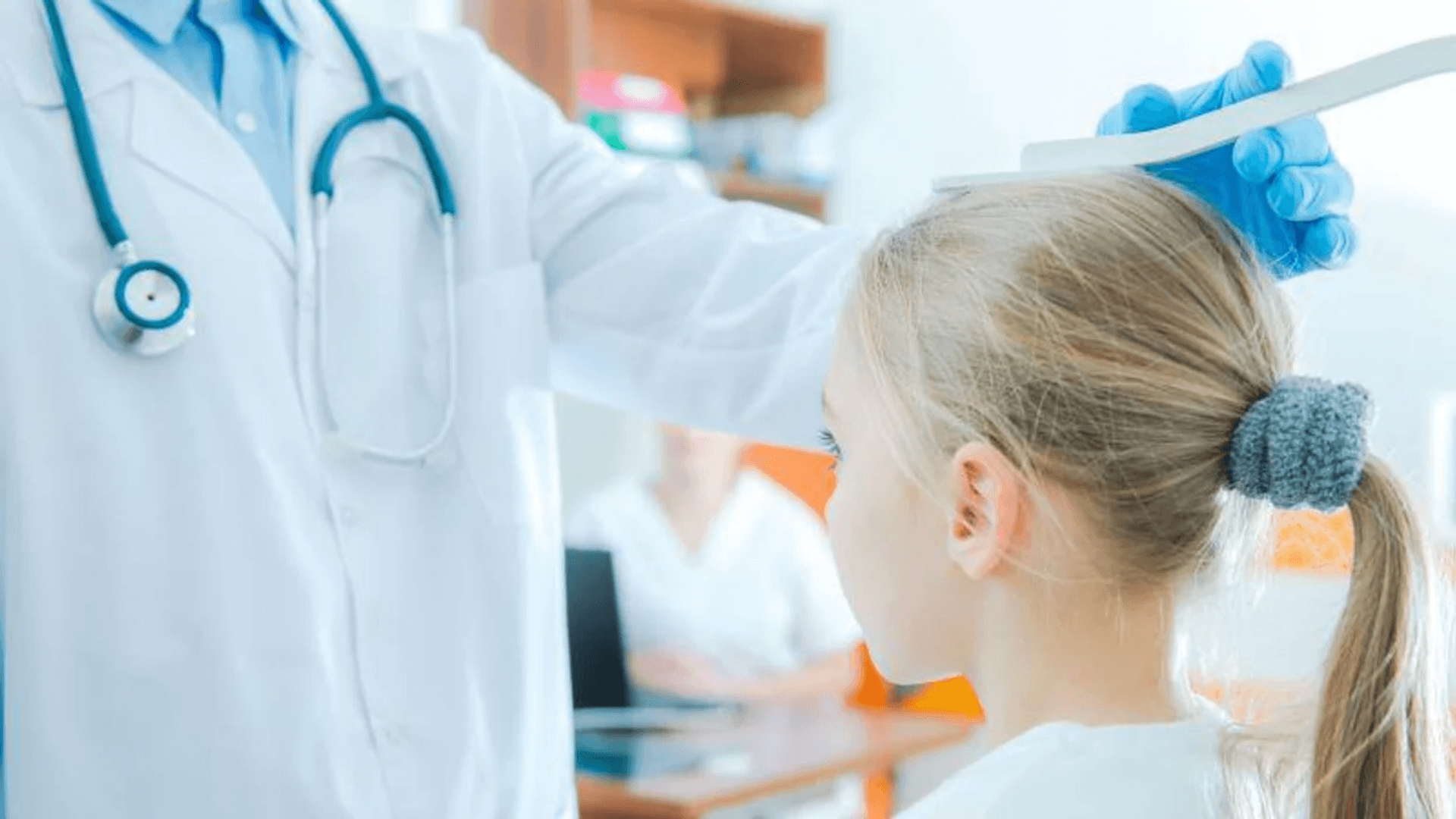 Height can be a major growth calculator for kids and is linked to many other social events as well. As per new research, it has been observed that kids who have Atopic Dermatitis can also get the normal height if treated at the right time.

Now the major question for many people is what is Atopic Dermatitis. Atopic Dermatitis is basically a rash that could make the skin quite red and severely itchy as well. This issue is common in kids of all ages and the chances of this occurring are more if there is a hereditary issue in the family for the same.

Kids With Atopic Dermatitis Not Linked To Height

For this study around 10,600 kids were selected of different heights, weights, and sex, some of the kids had a history of asthma, and paternal and maternal height was also considered during the course of the study.

The lead researcher stated that not all kids were on the heavy side and many of them were not obese as well. However, it was observed that the kids who were obese and got diagnosed with Atopic Dermatitis later developed slow height and the others who were at the right BMI index had much better height.

Jonathon Silverberg a professor of dermatology stated that parents should make it a habit to not spoil their children with unwanted food and keep a check on their weight. Weight also plays an important role in a person`s height. Kids who are on the heavy side find it difficult to run and perform other physical activities. Due to this, their muscles are not stretched like other kids which makes the height factor low.

Diet plays an important role in maintaining the right BMI index for kids. Parents if they are not sure what food to give to their child should talk to their doctor and find the perfect diet plan for the kid. However, many times parents in order to follow the right diet plan end up having the kids underweight which also causes another set of issues.

Atopic Dermatitis can be easily identified in kids as there would be a red patch visible on their arms on legs primarily. When observed it is best to go to a doctor or a health care professional as fast as possible so that it can be diagnosed at the earliest.

Dermatologists also stated that many times when parents get their kids with any skin disease some other disease can also be identified easily. Hence it is important to visit a dermatologist if you find some uneasiness with your skin.

Many pediatric doctors stated that they were able to identify lesions or cancers when they saw a bump on the kids or some form of skin cancer as well while observing the rashes. Many doctors stress that kids should not skip any doctor’s appointment because of these reasons.