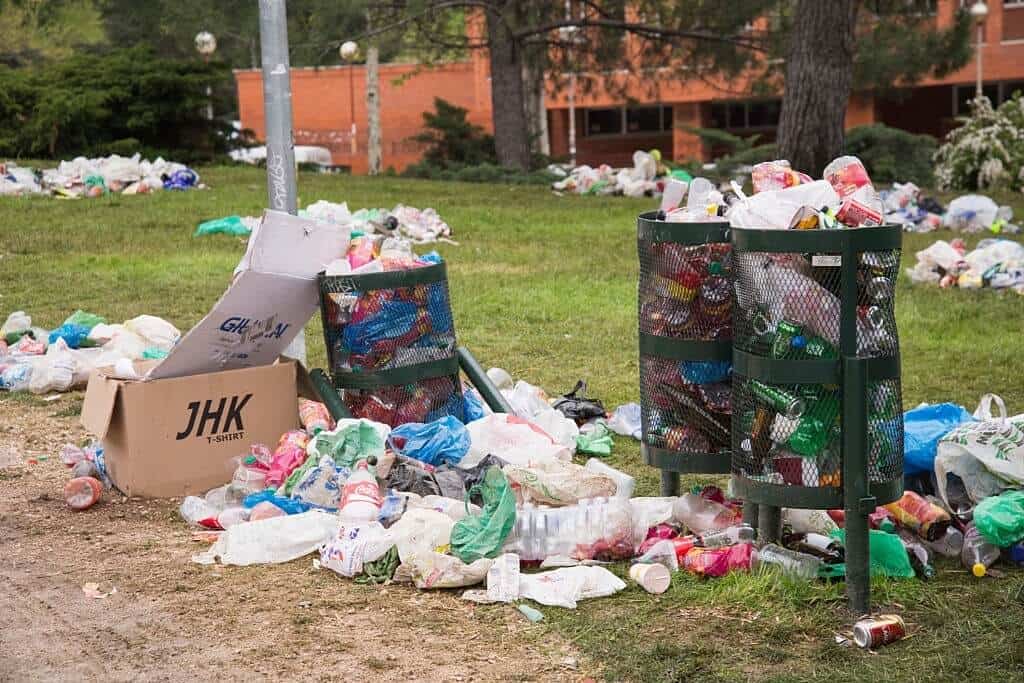 When the news broke it was very shocking. The small kids in California who have been removed from their homes for their own safety are suffering the most.

Where has the suffering ended? At their own home, they had to face their abusive parents and when now they are free from that brutal situation, another challenge awaits them.

Kids In California Are Suffering Unhygienic And Unlivable Situations

These kids in California are looking for a foster home but until they are welcomed by a new home, they are facing unhygienic and unlivable situations.

Children at this vulnerable stage in their life where they have no family left and are in search of a new one, where they can face different problems as well, this is the worst thing that can happen to them.

When the reports were distributed to the public, that vulnerable kids are living in unlivable conditions in an office building, the Central California county executive has pledged to improve the conditions of these vulnerable kids.

He has also pledged to find new homes for these kids soon enough so that they can go by their lives in a better way. The unlivable conditions include sleeping on conference tables, eating nothing but fast food from different fast food joints, urinating in empty water bottles.

These situations can lead to different problems and one must forget that Covid-19 is still out there. Living in these unhygienic and in such close vicinity of one another can lead to the spread of infections.

On Thursday, the Administrative Officer of Fresno County apologized for the dire conditions that are being faced by the children and he promised that they will try and find new homes for these vulnerable kids as soon as possible.

This news was brought in the spotlight by Fresno Bee that reported the incident on Wednesday and made the authorities answerable for their actions.

The main reason that the children are being faced with such problems is that they do not have a foster home yet. The social workers are trying to get a suitable home for these vulnerable kids but still, no positive results or conclusions have been derived. The social workers are also pledging to do their work more efficiently that the kids will not have to face such problems in the coming times. One of the main reasons for this problem is that the county’s child welfare system is very much understaffed. There are not enough workers as much as there are kids to take care of. This was told by the Social Workers to the Bee as they clarified the entire matter.

The Administrative Officer of Fresno County was very much frustrated that he did not know about the situation earlier and only got to know about it when it was reported by the County’s daily.

The report that was given out by Fresno Bee clearly stated that the children are facing difficult situations as they do not have proper beds for sleeping, they are using conference tables and mats to sleep on the floor.

The food they are eating is from fast food joints, they are sleeping in the rooms where the lights cannot be turned off. They cannot take a shower, and they are using empty water bottles for urinating. All these conditions are very gruesome and the authorities need to take stern steps.

One of the Veteran Social Workers said that the conditions that the kids are facing are intolerable and they shouldn’t be going through this after enough turmoil in their lives. They were separated from their original home for their safety, so it is the duty of the concerned authorities to provide them with a good foster home.