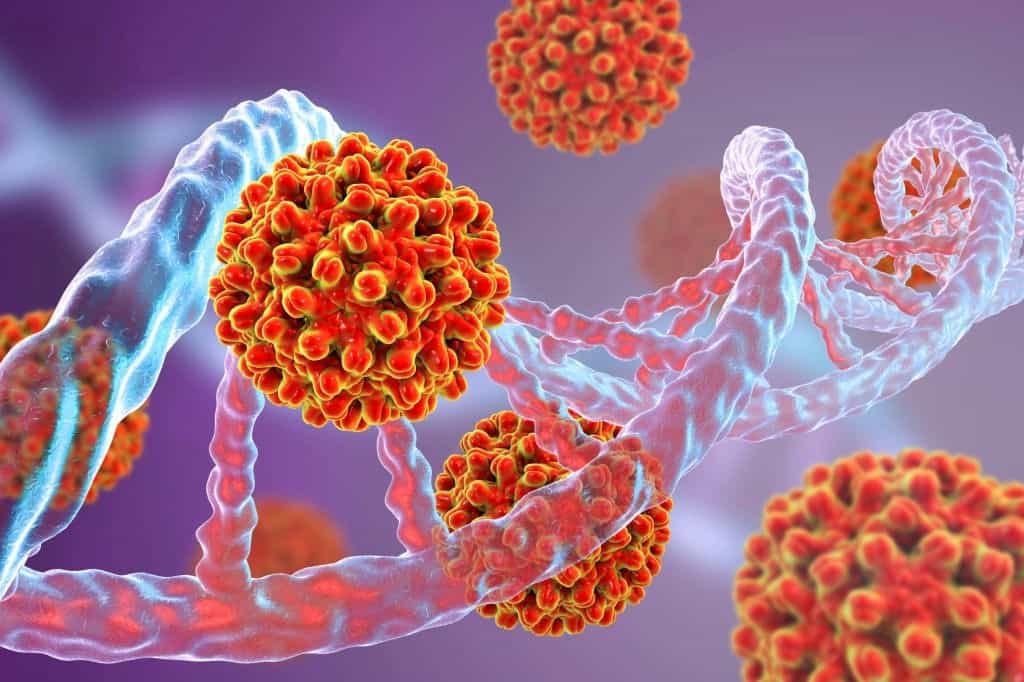 Benjamin, who is 3, and his older sister, Lily, who is five, have found a partial DNA match in America for a genetic condition so rare that there are no other confirmed cases across the world.

The two children are known to be the only people with a chromosomal disorder so rare that a name for it has not even been given yet.

As a result of the chromosomal imbalance, Lily and Benjamin have global development delay, hypermobility, and learning disabilities, which makes their condition most similar to Down’s syndrome.

The pair of them struggle with verbal communication and have a bunch of health complications. Benjamin has a challenge with chest infections, and Lily is very susceptible to infections of the kidney.

Their parents, Crystal and Kenny Arnott have found a tiny sliver of hope after signing up to an international database that helps parents track down and find other families with unusual chromosomal and genetic disorders.

The database has over 650 families from Scotland (where Benjamin and Lily are from), which Unique, a Surrey-based charity, runs.

A complete match for the two of them has not been found at the moment, so the family has been paired with 4 other specimens in America that have nearly identical chromosome disorders.

Among the people paired with Benjamin and Lily is a 27-year-old man from the United States who will provide a base for doctors to start working on the rare chromosomal disorder that affects Lily and Benjamin’s development.

Mr. Arnott said that since his children happen to be the only two people in the entire world with this genetic disorder, their development has no way to be gauged.

He also mentioned that speaking to other families that have children similar to theirs could help them pick a path while admitting that ordinary milestones are of little significance to them and can get very lonely.

He praised the local school that his children go to for the support they provided.

He added that they’ve had dark days and that it was really difficult when his kids were first diagnosed with the disorder. He said that while the genetic counselors were very helpful, they couldn’t tell them the implications of these circumstances over the long term.

Despite having such an uncertain future, Benjamin and Lily find a lot of time being kids and full of life.

At the moment, the parents are taking every day as it comes, hoping anxiously that their genetic matches will help them progress towards more answers.

Speaking to Mrs. Arnott, she said that their two kids are a lot of fun. While Lily loves playing dress-up and dancing, Benjamin is a typical boy who loves getting himself all muddy and crawling around in cardboard boxes.

She mentioned that they look at their children like any other children and that it’s only when they talk and walk that one can see that they are different.

What exactly is The Disorder?

In 2015, before Lily was born, the Arnotts underwent the agony of going through multiple miscarriages, which was linked to a chromosomal flaw called a “balanced translocation” by way of genetic testing.

While usually harmless, a balanced translocation can lead to complications while conceiving, and the risk of duplicate chromosomes in the child is increased. In the case of Lily and Benjamin, it has led to learning disabilities, health issues, and developmental delays.

After Lily was born, her parents noticed that she was not hitting milestones that were key for development and got her genetically tested.

That was when they found out that she had an extra chromosome.

When the family received these results, they were already pregnant with Lily’s sister, Benjamin, who was tested after birth and unfortunately shared the same unusual genetic arrangement.