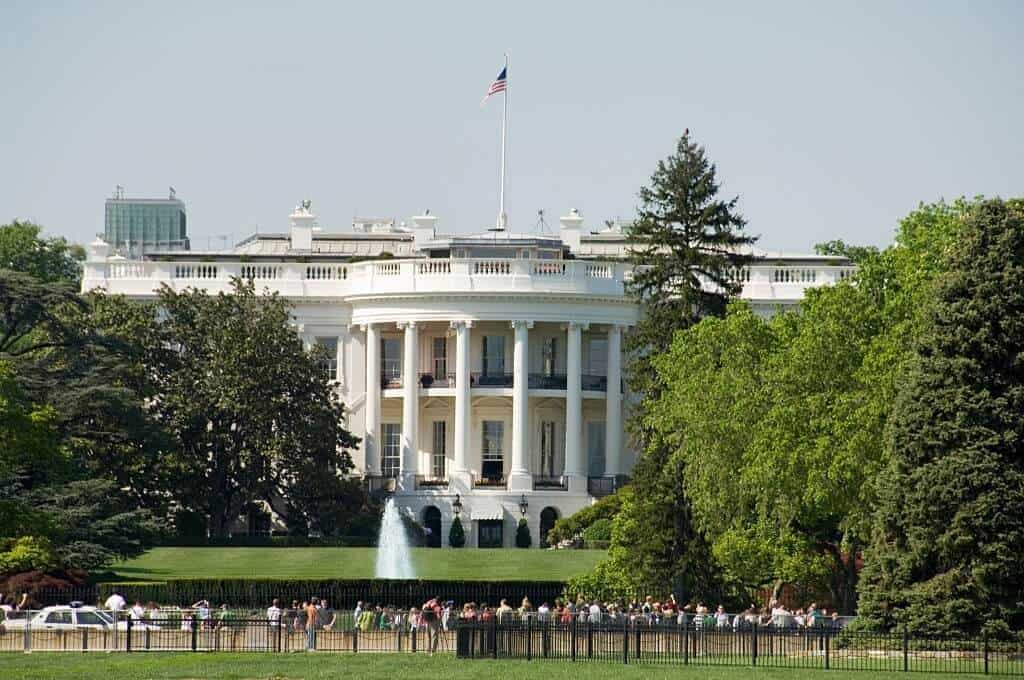 White House administration has stated that around 10% of the kids have been vaccinated in the first 2 weeks since the vaccination drive started. The kids are aged between 5 to 11 years and the administration stated 2.6 million kids received their first dose in this time period.

As per reports, the vaccination drive for kids is going much faster than how it started with adults. The rate is thrice than it was for adults.

One of the major reasons for this speed is that many people have now seen how vaccine helps an individual from hospitalization and potential death as well. Most of the parents have been vaccinated a long time ago and they did not see any side effects which built more trust in them for getting their kids vaccinated.

Many of the parents are happy as their kids can get the 2nd vaccine after three weeks which means that they will be fully vaccinated by Christmas. President Joe Biden himself visited many of the vaccination centres for the kids and told them he`s proud of them for taking such an important step and that they are the real heroes of the countries.

Biden has asked the parents not to trust any misinformation that is spread through public medium and if there is any doubt reach out to any doctor or a health care professional. Many of the public halls have been booked for seminars by doctors and researchers on explaining to the parents that there is no issue with the vaccine.

Many of the parents earlier had a fear that the vaccine will cause infertility in their child. However, this rumour was cleared when many of the researchers and doctors informed them that the vaccine has been thoroughly tested and no such issues have been detected.

They further informed that the same vaccine with a higher dose is given to adults and no such issues have been reported worldwide. This made many of the parents to come forward for their kid’s vaccination.

There are QnA sessions being conducted during the seminars wherein the parents can ask the professionals about their doubts and get more information about the current issues on vaccination and health care systems. Many of the hospitals reported that they are seeing lower hospitalization which is a good sign. However, currently, 20% of the staff of hospitals are on leave and during Christmas, it is expected to be 40%.

If people don’t get vaccinated soon and with the winter season coming up the immunity will go low. With hospitals having low staff this could be a major problem if there is another wave at this time.

Another issue that the parents are facing is not getting paid leave to take their kids to vaccination. Many of the parents can’t afford to get paid for a day and this is affecting the vaccination rates for kids.

Many also fear that if their kids fall sick due to vaccination, they will have to spend another 3 to 4 days at home for taking care of them which means a pay cut for those days as well.

These problems have been discussed with the White House and they are trying to come up with a solution. As for now, more vaccination camps are being opened to boost the vaccination drive for kids in the coming days.