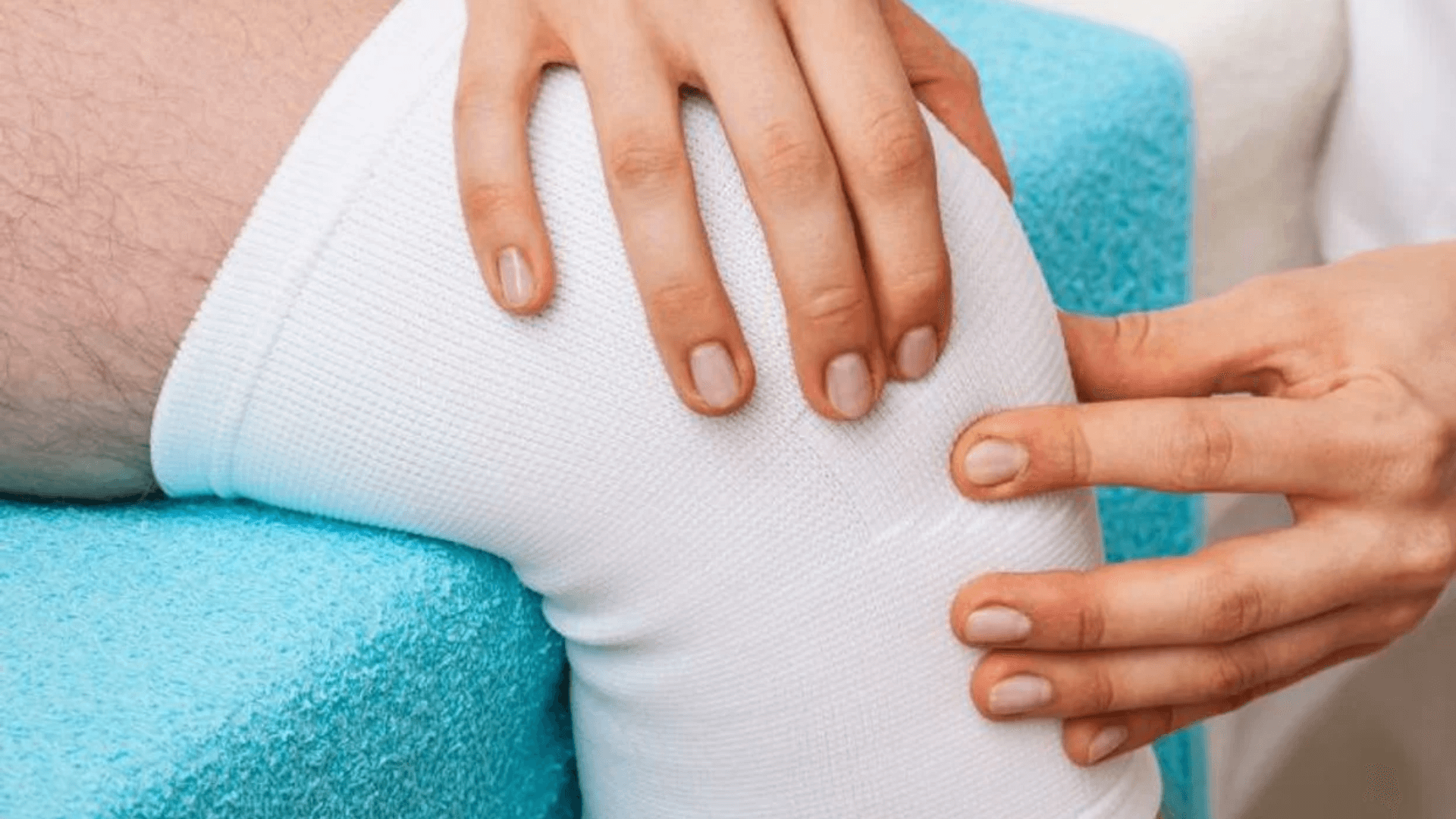 Researchers say that there are options other than addictive opioid painkillers for patients that are seeking relief following an anterior cruciate ligament knee reconstruction.

Opioids May Not Be Required For Knee Surgeries

The findings may come as good news as the country has been battling rates of opioid abuse that are skyrocketing. This includes drug overdose deaths.

The small study concluded that Advil and other nonsteroidal anti-inflammatory drugs (NSAIDs), muscle relaxers, and acetaminophen (Tylenol), after an ACL surgery all offer the same type of pain control to patients as opioids that are prescribed like hydrocodone or oxycodone, or even morphine.

Dr. Kelechi Okoroha explained that when appropriately prescribed, high levels of pain can be effectively managed by opioid medications. He is the co-author of the study.

Okoroha cautioned that opioids can be addictive when used for long periods of time. He also said that when they are used in high doses, or incorrectly, opioids can have side effects. This includes confusion, drowsiness, slowed breathing, and sometimes, even death.

The CDC reported that drug overdose deaths in the US are at an all-time high. Between April 2020 and April 2021, there were 100,000 drug fatalities were reported.

Over the prior year, this is a 30% jump. Opioid use alone accounted for 3/4th of these deaths.

For many people, opioid addiction starts after surgery when prescription painkillers that are legitimate are given.

Spine and orthopedic conditions account for almost 28% of all opioid prescriptions that are issued in the country.

This is the reason why post-surgical discomfort is being made lesser by other means.

Okoroha said that high levels of pain can be caused by knee surgery and that ACL surgery is a common operation.

He added that while eliminating opioid usage, this pain can be made tolerable by using multimodal management. This is the good news that is pushed out by the new study.

Okoroha’s team, for the study, took the help of 34 patients who had undergone ACL surgery between Feb 2019 and Jan 2020 in order to test their pain management protocol.

After the operation, they were all offered pain medication that was free of opioids. This included NSAIDs, acetaminophen, and muscle relaxers.

It was determined by the researchers that across the 2 groups, pain relief was the same. There were no appreciable differences in terms of side effects. Even after accounting for gender, body mass index, and age, this held true.

One expert who was not a part of the research team was not surprised by the findings of the study.

Dr. David Katz said that both of his ACLs had been reconstructed so he knew the association pain quite well.

He believed that opioids were used by him for 1 or 2 days and then he transitioned to treatment that did not have opioids.

Katz said that he was not surprised at all, due to personal experience that from the regimen, opioids could be omitted. This can be done while preserving comparable pain management.

He said that the greatest relief was provided by an automated cooling compress around the surgical site.

Some reservations were expressed regarding the current study’s approach.

He said that in this study, the regimen did not impress him at all and that opioids are avoided, but benzodiazepine is included extensively. This drug also causes habits.