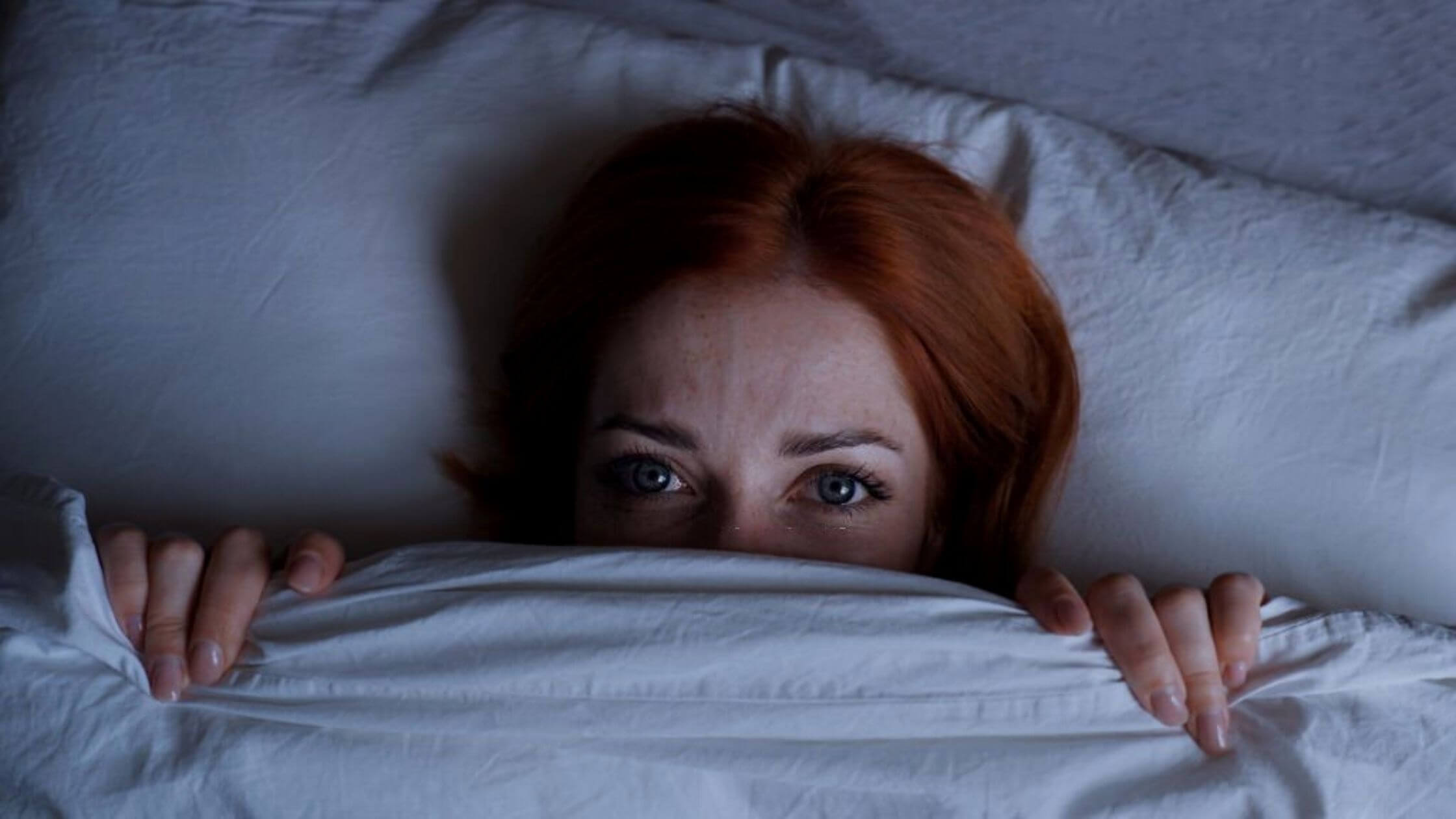 “Early to bed and early to rise makes a person healthy, wealthy, and wise.”

Have you ever heard these lines? Maybe. We are not sure about it. But the one thing we know for sure is the relevance of this quote. And to prove that, we have multiple studies.

Multiple studies have shown that sleep deprivation is linked to cardiovascular disease.

What Are The Risky Elements?

Heart- a crucial organ pumping blood throughout our body to circulate oxygen is at risk if you are not sleeping well. Unfortunately, the leading cause of death in America is heart issues. Even if you are following the seven essential rules advised by American Heart Disease (AHD) for promoting your cardiovascular health, you are at high risk of heart issues if you are not getting enough sleep.

Those seven essentials are physical activity, no nicotine exposure, diet, weight, blood glucose, cholesterol, and blood pressure, but AHD has added another one to the list- getting good sleep.

How does lack of sleep affect the heart?

The data shows that 21st-century humans are sleeping 1.5 hours less than our 20th-century ancestors. Sleep loss is becoming common in developed countries with an average sleep of 6.8 hours per night. But it is not a good habit, we are sacrificing ourselves in the name of progress, How?

Lack of sleep affects the heart most causing severe heart problems. There is a greater risk of heart diseases associated with sleep deprivation. Coronary heart diseases kill the most number of people in the United States, making it a crucial subject for studies.

Hypertension, a major contributing factor in heart disease, develops with the condition of chronic blood pressure and can lead to heart failure. Such diseases are called Hypertensive Heart Diseases.

Lack of sleep is also linked with an increase in the sympathetic nerve system, heart rate, and salt retention.

People with symptoms of snoring, insomnia, and daytime sleepiness lead up to heart failure. Heart failure is a condition in which the heart is unable to pump blood, the more unhealthy the sleeping routine you have the more possibility of heart failure.

Heart attack is common in today’s world but sleeping less than six hours every night can also increase the possibility of heart attacks. Disruption in sleep can suddenly increase the heart rate and blood pressure eventually leading to a heart attack.

Not getting enough sleep every night can also lead to obesity and insulin resistance, causing type 2 diabetes.

The study conducted by the American Cancer Society documented that men had a higher mortality rate from CHD who were taking less than men of sleep for 7-7.9 hours.

Other studies by the Alameda County Study and the Partineen study reported similar results that people sleeping less than 6 hours had a high risk of acquiring CHD.

Our body repaired and recharged itself during sleeping to keep us physically healthy. Insufficient sleep or frequent sleep breakage can lead to problems with blood pressure and increase the risk of heart diseases, heart attacks, diabetes, and strokes.

Sleeping more than seven hours but less than eight hours is highly suggested by AHD. Saving your heart is in your hands.