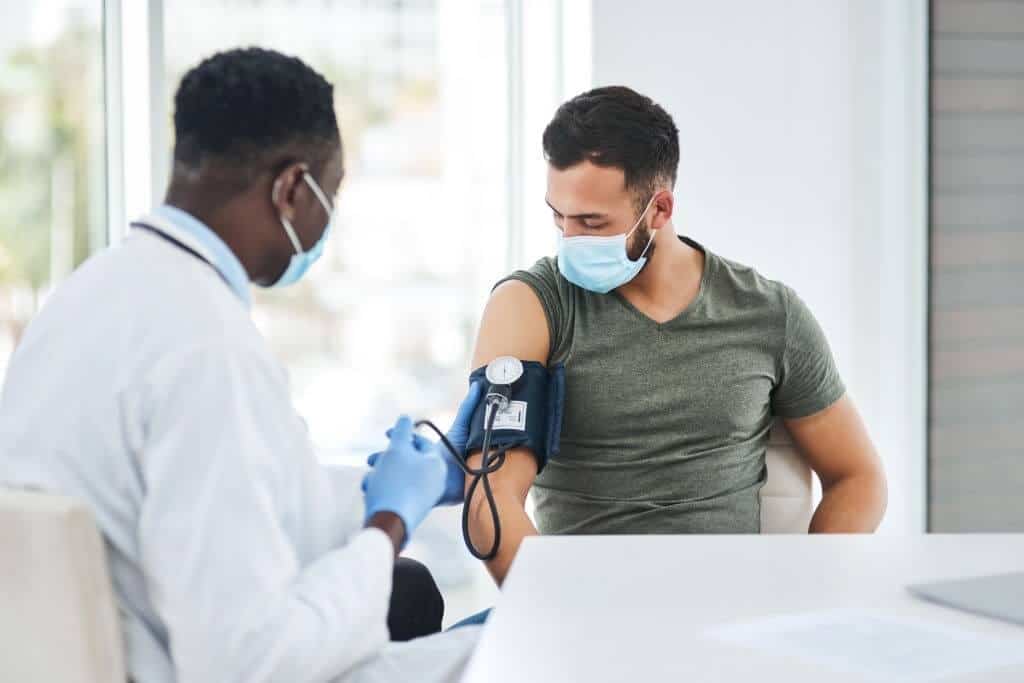 MD- a massive international study has found that cases of high blood pressure among people above 30 years of age, has doubled over the last 30 years.

Recently a large global study has thrown up some alarming findings. The study claims that the number of people above 30 years who are suffering from high blood pressure has nearly doubled over the last 3 decades. But even today, nearly half of these people are not getting any treatment for their condition.

Blood pressure is now very easy to measure and a number of treatments are available for cheap all over the world. But still, a lack of treatment continues to plague those suffering from high blood pressure.

The study that was published in the prestigious Lancet Medical Journal has found that the treatment situation is the same in rich countries as well as poor countries. WHO data shows that every year nearly 8.5 million lives are lost due to high blood pressure-related complications like stroke, heart failure, or kidney failure.

The team of researchers who conducted the study was led by Majid Ezzati, a researcher at the Imperial College of London. The team studied population-representative data from 1990 to 2019 on people between the ages of 30-79. They studied blood pressure measurements and blood pressure treatment records.

The study, conducted overpopulations of 184 countries found that the total number of people suffering from hypertension in 1990 was 648 million. But this number had risen to 1.3 billion by the year 2019.

Research leader, Majid Ezzati believes that high blood pressure may become endemic in low and middle-income countries if proper measures are not taken to control the spread. Ezzati suggests some simple measures like providing more access to fruits and vegetables and reducing salt intake. He also believes that access to primary healthcare alongside universal healthcare coverage will go a long way in the early detection and treatment of hypertension.

At present nearly one-third of the world’s population between ages 30 to 79 suffer from high blood pressure.

Over the course of the last 18 months, the spread of the Covid-19 pandemic has put every other medical issue in the backseat. But the silent epidemic of cardiovascular diseases has also been on the rise during this time. Unhealthy lifestyles and high intakes of fat, salt, sugar, and alcohol are adding to high blood pressure levels and high cholesterol levels in large sections of the population.

Overly sedentary lifestyles without physical exhaustion and habits like smoking are exacerbating heart conditions even further. The blood vessels that carry life-giving oxygen to the brain and to the heart are being damaged due to high blood pressure and blood cholesterol levels.

So in order to lead a healthy life and avoid heart problems or blood pressure-related complications it is becoming extremely important for countries all over the world to make detection, treatment, and prevention of high blood pressure a priority of their healthcare system.