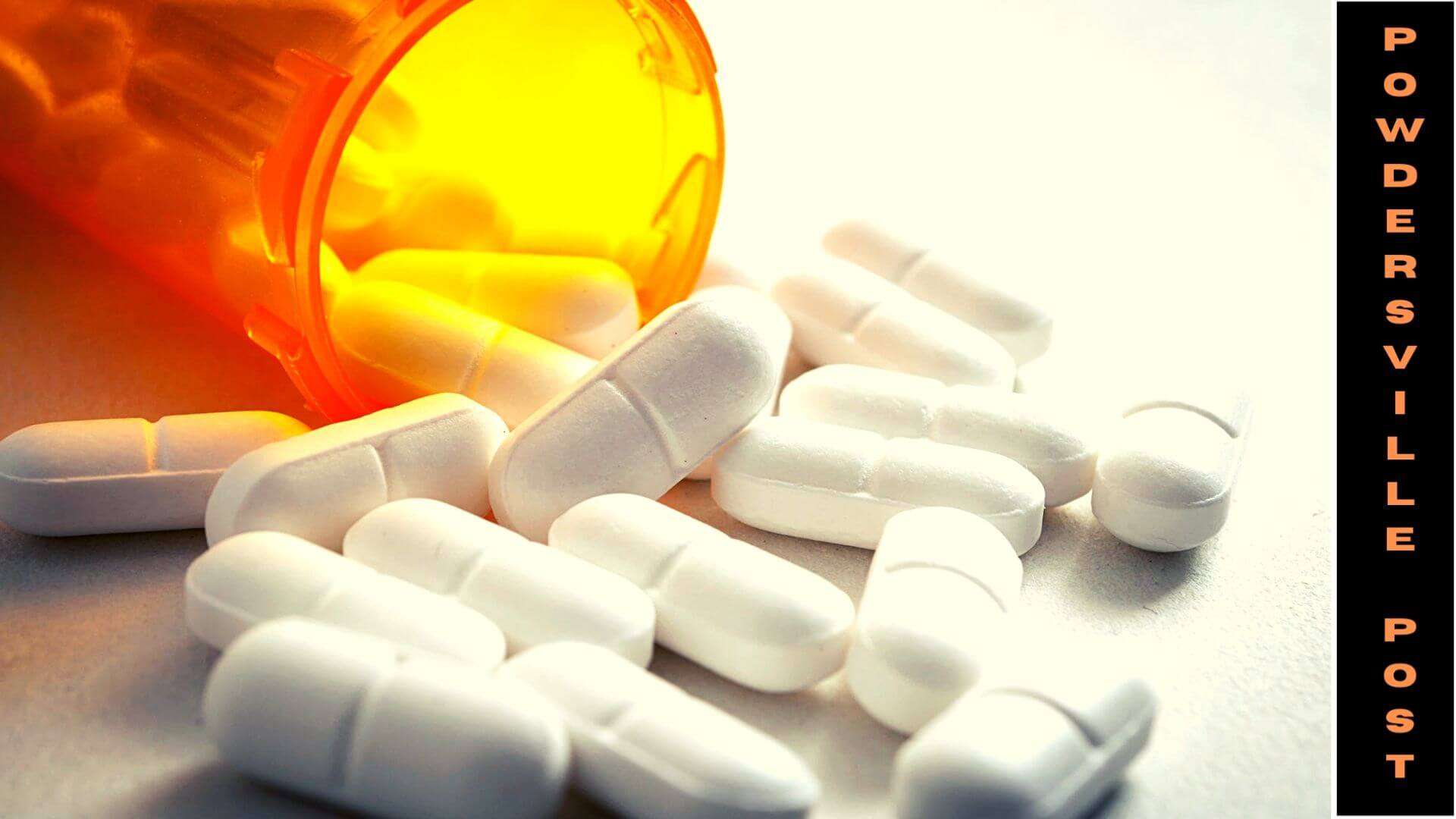 People across the US have been addicted to many drugs and opioid is the major role player in this situation. Many people are left homeless, die due to overdose, and even lose out on their family relationships as well.

In Oregon, there is a treatment facility known as Provoking Hope which helps people to recover from drug addiction. However, there are no funds for running this place and even the staff are recovering addicts.

They still offer coffee and clean syringes with counseling as well. Thus, more treatment centers are needed with better facilities. For this issue, 3 pharma giants have agreed to pay a settlement cost of $26 billion to the federal government which can be used to construct such centers for people.

All the states and counties need to sign this settlement offer in the coming 3 weeks or else the pharmaceutical companies would back out or lessen the settlement amount. The clause for this settlement is that all the states and counties who sign this will have to drop all the lawsuits against these companies for drug overuse and will also have to sign an agreement to not sue these companies for the opioid epidemic. The three companies who are jointly paying this settlement are Johnson & Johnson, AmerisourceBergen, and Cardinal Health & McKesson as they are the largest manufacturer and distributor of this drug and earlier was accessible without any prescription.

Anne Muilenburg who is the office manager at Provoking Hope states that this money is needed to have better staff who could help people come out of this vicious circle. Muilenburg who herself was an addict for a long time states that it all began 10 years ago when she visited the doctor for her back pain and was prescribed opioids for relief. However, even after the pain subsided, she continued taking opioids by using her old prescription and arranging two more for the same. She was consuming around 35 pills per day and this would still not get her high.

Muilenburg lost her job at a car dealership due to this issue and also had broken up with her husband. She stated that at one point of time in her life she was living on the road and was in and out of jail due to drugs. She started restricting herself from the opioids in an attempt to get her life back and states that it took her one whole year and at times it was very much pain with coughing blood and other mental issues which were all part of withdrawal symptoms. Muilenburg is clean for 4 years now and is helping other people with this small center. She has now got back with her husband as well.

Caleb Alexander who is a drug safety expert states that this settlement is kind of complex as this money could really help people who are stuck in their life while on the other hand, many people believe that the settlement amount is not enough.

As of now 45 states and 4012 counties have signed on this settlement and if there is not enough participation among all the states and counties the settlement could lessen as well.

Larry Krasner the Philadelphia District Attorney stated that they are not going to be a sellout and would pursue legal charges against the companies.

The Yamhill county commissioner Kulla stated that the changes won’t be quick and it would take time for the grant money to be distributed among health care centers, however, he is hopeful that this is the right thing to do.