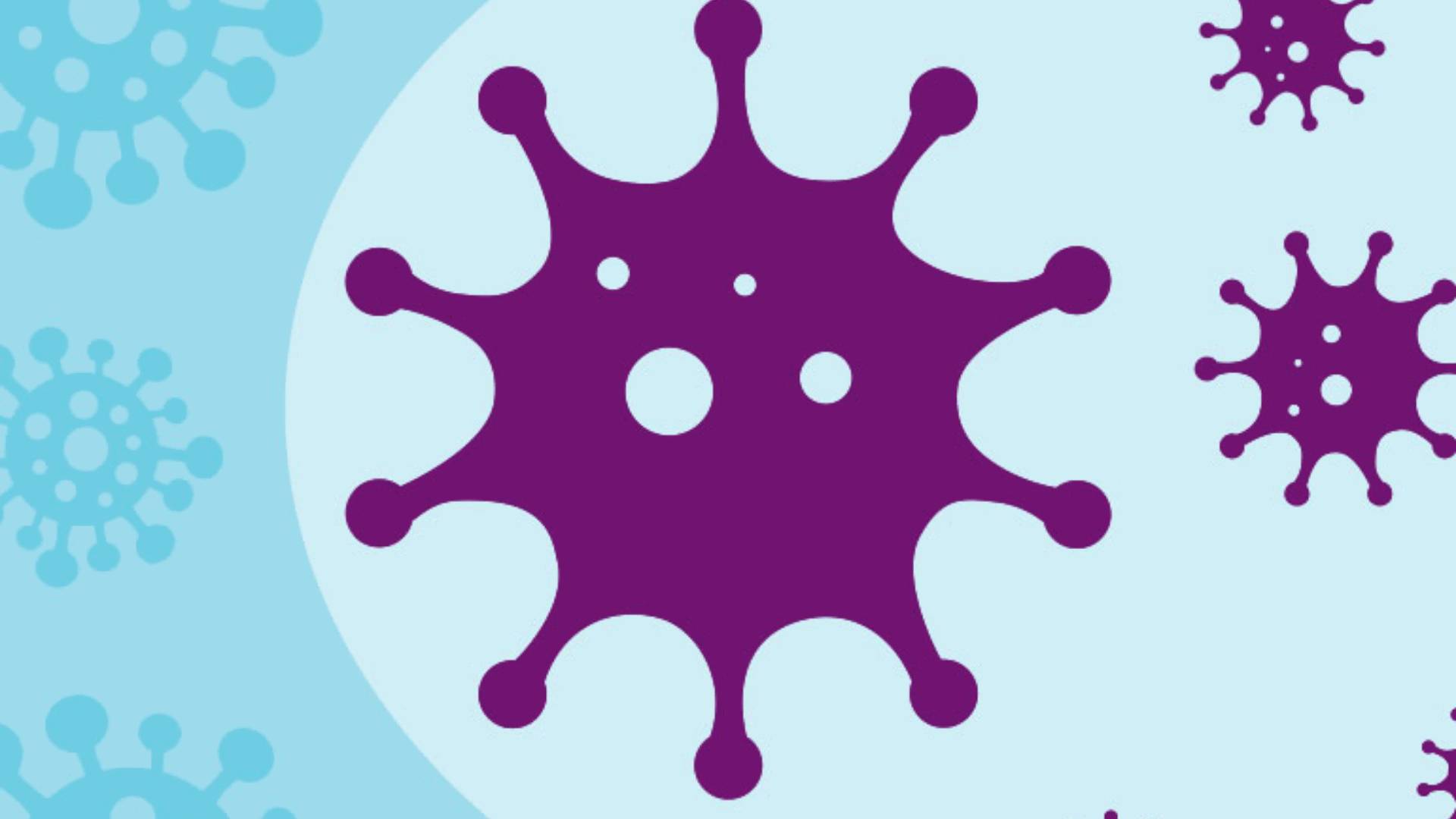 The latest variant of the covid virus known as Omicron has been identified in South Africa a while back and it has been observed that this variant can progress much faster than the deadly Delta variant as well. The US has requested a sample of the variant so that they could learn more about this and prepare the common people as well.

WHO (World Health Organisation) has raised red flags over this variant stating that it can spread much faster. If the delta variant took months to spread the Omicron variant is spreading within weeks.

Latest Corona Variant To Be Feared Until It Is Known Fully

Dr. Anthony Fauci who is the director of the National Institute of Allergy and Infectious Disease is heading the study on this variant in the US. The virus was first seen in South Africa and also from a traveler who went to Hong Kong from South Africa.

The US stated that no case of the new variant has been observed in the country and all necessary precautions are being taken at airports and hospitals as well. Many of the flights from Africa has been canceled into the US until further notice. Belgium becomes the first country to see the new variant in Europe.

Fauci stated that many researchers believe since the virus is mutating at a rapid rate the vaccine won’t be much effective against it. As the virus mutates the DNA strain and the protein marker also change which makes the vaccine useless against this. He further stated that more tests would be required to see if the vaccine is effective and if yes how long will the immunity sustain against the virus.

It has been said that the new variant has more than 30 mutations and the vaccine will have to be tested against all the identified ones. South African health officials state that not all 30 mutations are dangerous, but some are more dangerous than the delta variant. WHO has asked all the researchers around the world to pool in their resources so that it can be identified as to whether the vaccines work well against this new variant.

Pfizer which is the leading company in coronavirus vaccine stated that they will take a batch of the vaccine and test it against the new variant to understand how it is reacting to the vaccine.

Hospitals and staff have been asked to come back from their vacations even though the cases in the US are still low as compared to the Delta variant wave. WHO has also asked the big and wealthy nations to share their vaccines with other countries as many of the smaller countries have just finished their first round of vaccination. If the new variant spreads and is dangerous than the delta variant this will make the world go again into a lockdown and more lives will be lost.

Pfizer has stated that they will be increasing their production activities in the coming weeks so as to meet the demand. Pfizer stated that the booster and kids’ vaccination production has been increased with the help of the Federal government.

South African health officials stated that they have started testing the virus against the vaccine and it will take some time to provide conclusive evidence if the vaccine works or not. South Africa is one of the few African countries which had achieved vaccinating at least 15% of their total population before November mid-set by the WHO and are also an exporter of the vaccines. In the meantime, people have been warned and asked to take the vaccine as quickly as possible so as to save themselves.