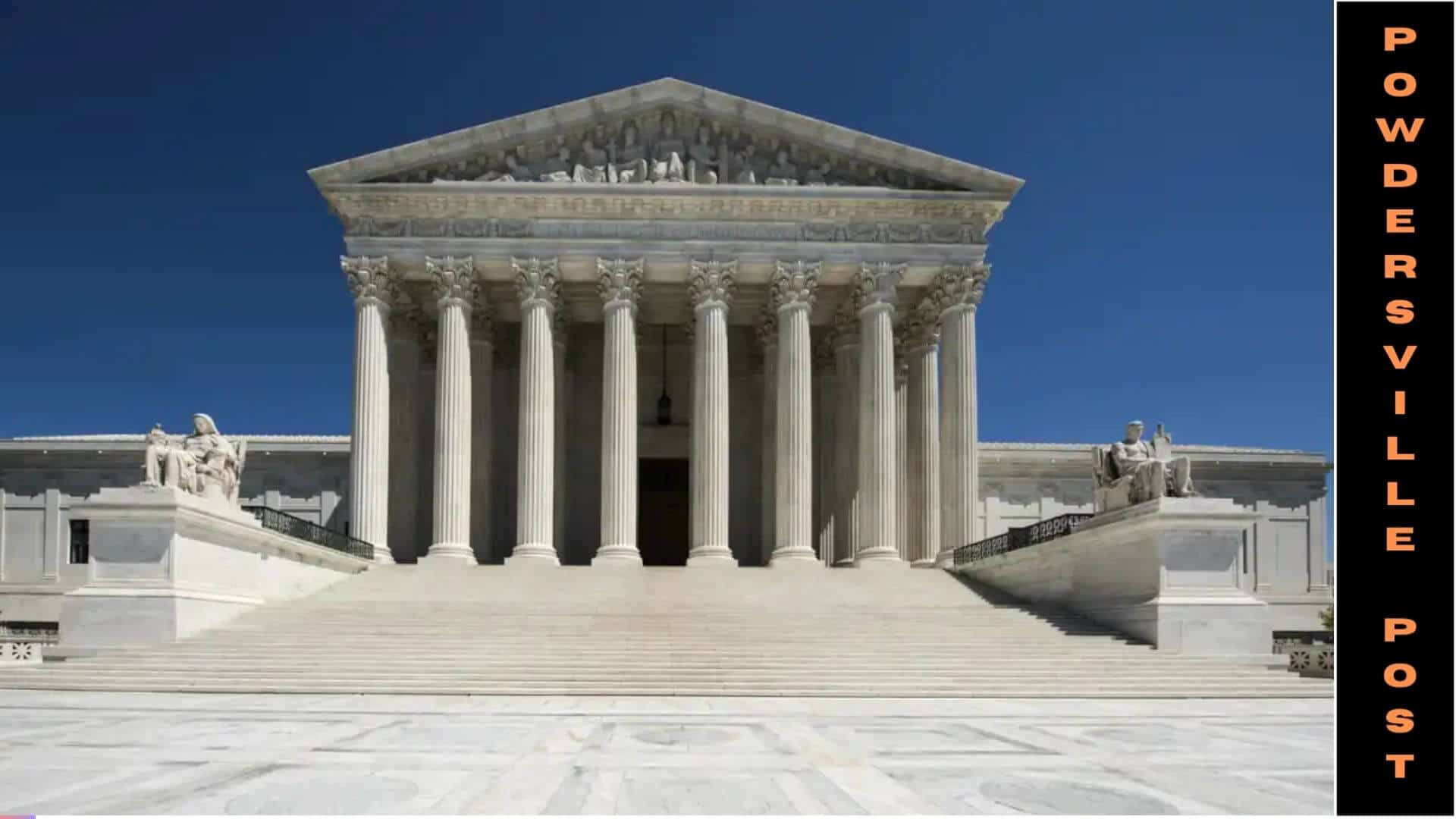 The Apex court of the USA which is the Supreme Court has ruled in its majority decision that the workers would have to undergo a risk of getting infected with Covid 19 if they wish to receive monthly paychecks from their respective employers.

It was by way of a 6:3 majority decision that the court has restricted the Biden administration from enforcing the policy of ‘Vaccine or Testing’ for employers which had been devised by the Occupational Safety and Health Administration (OSHA).

If the said policy would not have been restricted, then it would have implied that every employer with at least 100 employees would have to either get its employees vaccinated against the deadly virus or otherwise these employees would have been compelled by the administration to wear masks and get tested on a weekly basis which amounts to four times in a month.  It is important to highlight that if the said policy would have been implemented then it would have targeted more than 84 million workers which constitute about two-thirds of the American workforce. The financial burden of getting these weekly covid tests would neither fall on the employer nor on the employee of any organization.

While referring to the health hazard that was associated with Covid 19, the court coined its opinion by saying “ it is not an occupational hazard in most.” This ruling has ignited a heated debate all across the globe since the daunting virus knows no bounds and restrictions when it comes to a workplace. It is a well-known fact to the world that the virus has massively spread in the past in all sorts of places which include even a workplace.

This order has successfully set aside a precedent of a three-judge panel of the sixth US circuit court of appeals which had previously upheld the Occupational Safety and Health Administration (OSHA) policy of either getting vaccinated or undergoing covid tests after every 7 days. The court of lower hierarchy was of the opinion that the OSHA policy is “an important step in curtailing the transmission of a deadly virus that has killed over 800,000 people in the United States, brought our healthcare system to its knees, and cost hundreds of thousands of workers their jobs”. The order of a court of appeals was written by Judge Jane B Stranch who reflected his opinion by saying, “Covid 19 has continued to spread, mutate, kill and block the safe return of American workers to their jobs, to protect workers, Osha can and must be able to respond to dangers as they evolve.”

However, on Thursday, the Supreme Court gave a conflicting opinion by saying, “Covid-19 can and does spread at home, in schools, during sporting events, and everywhere else that people gather. That kind of universal risk is no different from the day-to-day dangers that all face from crime, air pollution, or any number of communicable diseases.” While passing the concluding remarks on this subject matter, the court said that permitting the OSHA policy “would significantly expand Osha’s regulatory authority”.  Another aspect of this order from the Supreme Court is that the court has upheld the previous decision of requiring vaccinations for healthcare workers who go ahead to treat Medicare and Medicaid patients in the case which was titled Biden vs Missouri.

This decision of the court comes out as relevant owing to the rapidly increasing cases of the Omicron variant which has started haunting people all across the world.