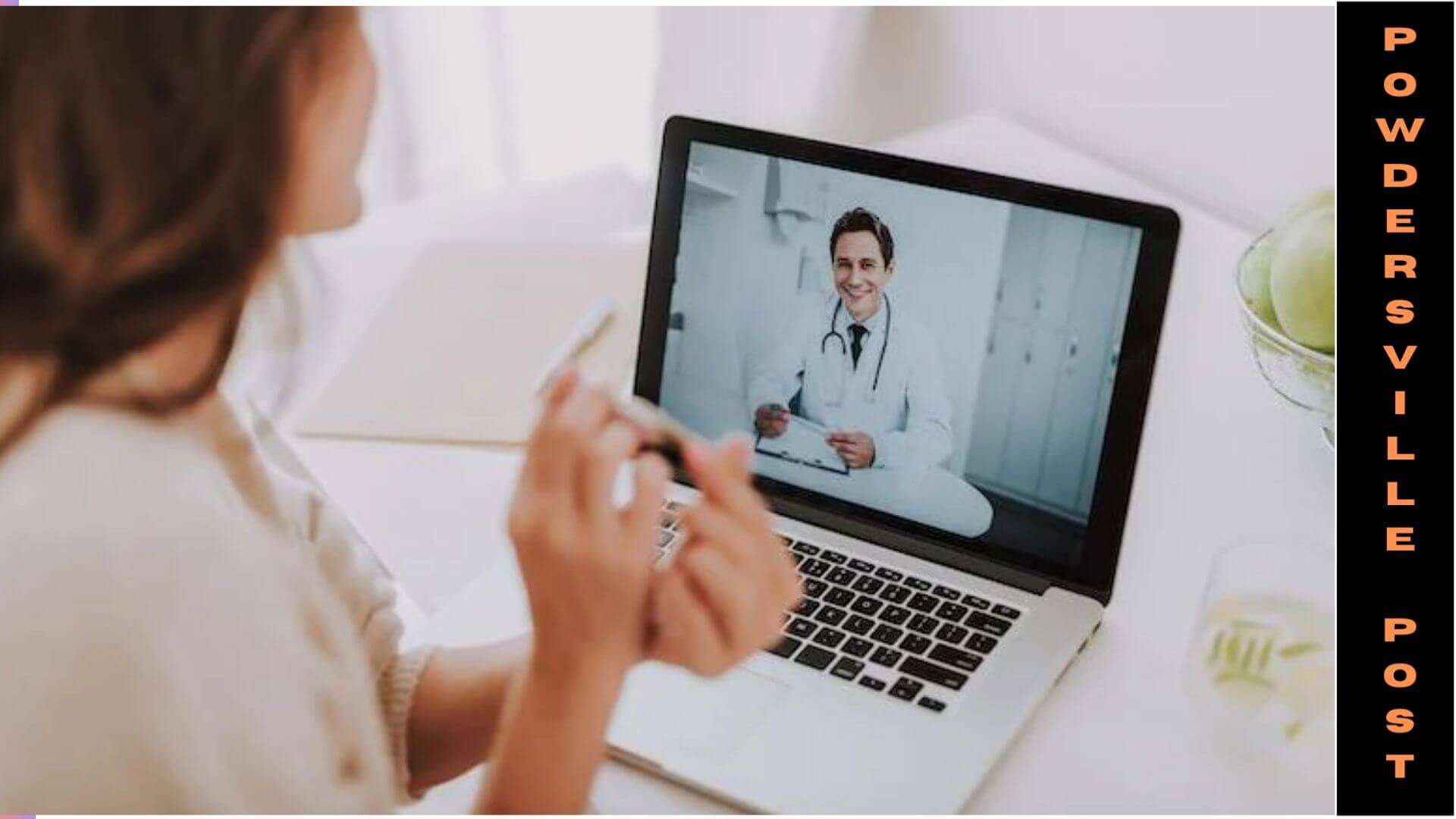 Since the corona pandemic started people had hopes that we could stop it however, this seems like a far-fetched dream now. In October many started saying that we are endemic and with Omicron now spreading all over the world it seems like staying with covid would be the new normal.

Scientists have stated that a zero covid free country won’t be possible for many years to come even if everyone becomes fully vaccinated.

Dr. Elizabeth Halloran from Fred Hutchinson Cancer Research Center in Seattle stated that people have stopped talking about covid and have accepted this reality. Most of her patients are not afraid of the virus however stated that their daily life has changed and now they are adjusting to this lifestyle.

Scientists and researchers have stated that the virus will be with us and would still cause some minor issues now and then just like influenza. Many of the new policies by the government are being taken with the idea that coronavirus would be present in the environment. However, researchers are still trying to figure out if the virus would mutate further and if yes then would the existing booster doses and vaccines be able to counter it.

With Omicron spreading at such a rapid rate, most of the infection specialists stated that most of the people might have been infected at least once and those who haven’t might have got the symptoms but their immunity would have been stronger and they might have felt it in mild ways.

Dr. Francis Riedo an infectious specialist stated that all a person can now do is get their vaccines and be healthy so that the natural immunity can fight off the virus. Experts have stated that people should not let go of the masks and social distance when they are in public. One of the main things that experts suggest is that people should avoid going out when there is a surge in cases as this could swamp up the hospitals if more and more people get infected.

Riedo stated that even if covid has infected a lot of people still the majority of the population in the world has not been infected with the virus. Thus, new cases are expected every now and then. Another thing the scientists are trying to figure out is the waning immunity, since the immunity goes away after a period of time the virus is still active. If everyone develops overall immunity against this only then the virus will enter an endemic stage.

Sergei Maslowwho is a professor of Bioengineering stated that no one can predict when a virus would enter into the endemic stage. Maslow stated that many people are taking Omicron very lightly as it causes mild symptoms and low hospitalization cases. However, one should always know that the virus could mutate at any point in time making it life-threatening for humans.

Alexei Tkachenko who is a scientist from New York stated that it takes a few years for the virus to reach the endemic stage and it took the influenza virus a total of 5+ years and it took roughly 2 decades for the people to develop natural immunity against this virus.

Government is still to propose a plan for vaccination of kids under the age of 5. So far the vaccines given by Pfizer are being reviewed by the FDA (Food and Drug Administration). The immunity varies to different age groups hence the volume of vaccine and the time period between the doses also needs to be calculated before sanctioning the vaccine for kids below the age of 5 so that there are no side effects of complications.