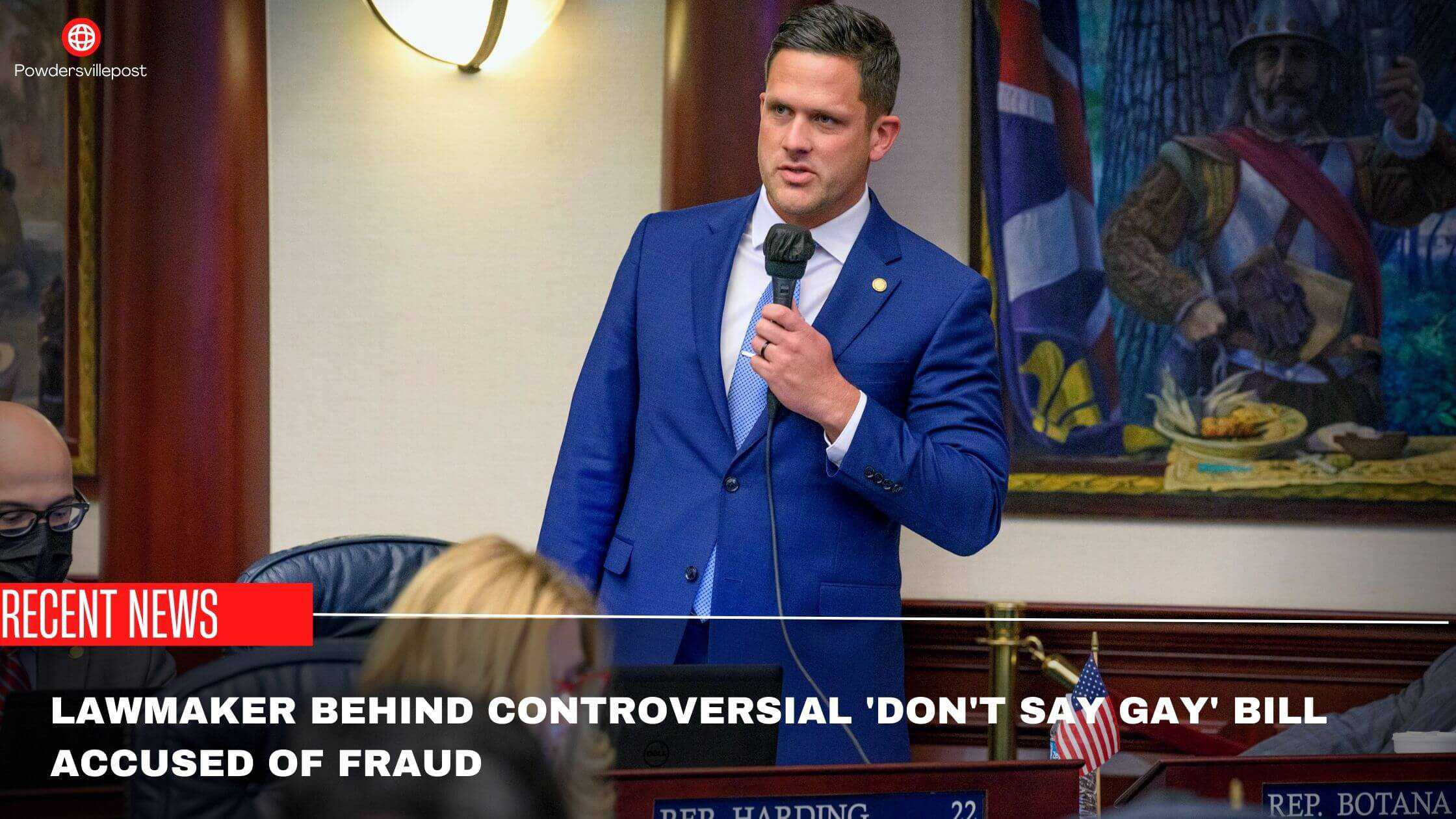 A Florida state representative has been booked by the police for swindling the corona relief funds from the Small Business Administration (SBA).

State Representative Joseph Harding, 35, had manipulated around $150,000 from the coronavirus relief loan by allegedly creating fake loan applications as per the statement released by the Justice Department.

He had manipulated a list of inactive business companies, created fake bank statements, and forged a list of people who were supposedly employed by him. Harding will face multiple charges on fraud accounts, forging fake documents, money laundering, etc.

These charges can get him up to 35 years of prison time and the trial is set to start on January 11 in Gainesville, Florida. He has been removed from the Florida House of Representatives committee assignments by the Republican speaker.

Harding, who was elected to the Florida House of Representatives in 2020 still holds office as stated on his website. He gained national popularity a few months back when he came out sponsoring a new bill that prohibits teaching sexual orientation or gender identity from kindergarten to third grade.

The Parental Rights in Education bill under the support of Harding was then infamously known as the ‘Don’t say Gay bill’. According to this bill, parents could sue schools if they had gone against the terms defined in the law that prohibits the use of age-inappropriate content in kindergarten and up to third-grade classes.

The bill got passed and was stated into law by July 1. It faced immediate criticism from the LGBTQ communities and activists from around the globe as the law inherently treats LGBTQ identities as a form of taboo.

Harding released a formal statement after the news came out. He stated that the loan has been fully repaid by him and he has cooperated with the investigators. This is not the first instance where coronavirus relief fund fraud has been committed in the US.

The Covid-19 Fraud Enforcement Task Force, which works under the Justice Department, has brought many such cases to light.

A father and son from North Carolina were sentenced to four and seven years respectively after the court found them to be guilty of appropriating covid-19 relief funds worth $1.7 million.

Another woman from Oklahoma pleaded guilty to attempting to defraud the Paycheck Protection Program (PPP) for over $43.8 million. She confessed to the court of conspiring to submit around 153 fraudulent applications on behalf of 111 entities between May 2020 and June 2021.

As most of these relief funds were applied online, there were a lot of opportunities for criminals to create fake documents that would aid in making fraudulent claims of Covid-19 relief. Most of these claims were made through the PPP program where fake documents were submitted.

The US Secret Service started a particular position known as the national pandemic fraud recovery coordinator which will be in charge of identifying and recovering covid-19 relief funds that have been stolen with the help and assistance of other local and federal agencies.

There were around nine hundred ongoing investigations in the previous year alone regarding financial frauds related to covid-19 relief funds. The Justice Department has urged US citizens to inform the National Center for Disaster Fraud (NCDF) if they know of any such rumors or allegations relating to Covid-19 relief funds.