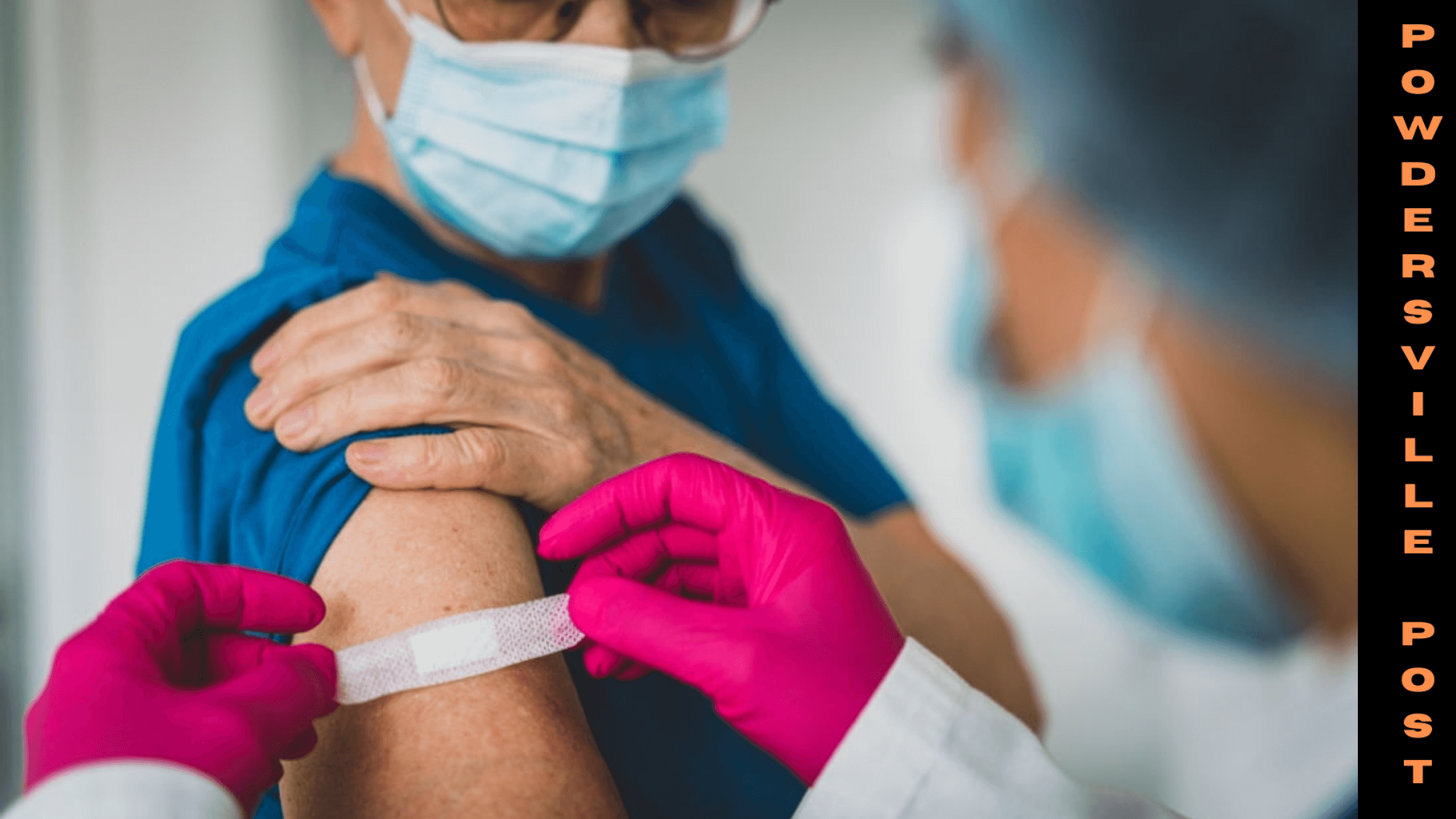 The Covid-19 pandemic has turned the world’s momentum in a different direction. Medical experts are engaged in the mission of creating better treatments for the Covid-19 disease and bringing the globe out of this epidemic. The best treatments we have evolved with so far are the available vaccines that can prevent us from the severity of the disease. But no sooner it has met with the additional challenge of vaccine hesitancy among populations.

The policymakers continuously insist that the populations get inoculated to prevent getting affected by Covid-19. Efforts are continuously made to trace the significant differences in vaccinations based on gender identities.

In an analysis of the number of people inoculated in the vaccination drive, reports came from the Centers for Disease Control and Prevention revealing that gay and lesbian adults have shown higher vaccination rates than heterosexual adults. The National Immunization Survey reveals that 85.4% of gay and lesbian adults have received at least one dose of the Covid-19 vaccine compared to 76.3% of heterosexual individuals.

The LGBTQ community is in the backseat while the issue of accessing, trusting, and receiving health care comes to the forefront due to which there is low vaccine confidence and coverage among them. But the recent data has attempted to challenge all other previous surveys by putting the findings of more vaccine confidence and coverage among LGBTQ communities in the air.

Around August 2021, the Kaiser Family Foundation released a report that surveyed the LGBT communities. The findings revealed that 82% of LGBT people had at least one dose compared to 66% of non-LGBT people and were found to comply with federal vaccine mandates in a larger number.

Among the gay and lesbian, adult males, especially white non-Hispanic men, are found to have vaccinated in large numbers accounting for 94.1% in males and 88.4% in females. The non-Hispanic black LGBTQ adults are among the lowest to receive vaccinations out of all kinds of sexual orientations and gay, lesbian, and bisexual women are even lower in number than males.

The people, who come under the LGBTQ category, are more prone to the Covid-19 disease due to several comorbidities. The comorbidities present in them like cancer, more chances of HIV/AIDS or some heart diseases make them more vulnerable.

The concern related to Covid-19 among the LGBTQ population was analyzed. It was found that 56.8% of people were very much concerned about Covid-19 whereas 51.3% were moderately concerned about the disease compared to 48.1% of heterosexuals.

The awareness regarding the importance of the Covid-19 vaccine was again found to be more the LGBTQ population. The gay, lesbian and bisexual adults are more aware of the necessity of the vaccine accounting for 90.8% and 86.8% respectively against 80.4% of heterosexual adults.

While tracing the causes of this increase in vaccination rates among LGBTQ communities, CDC assumed that they might be more exposed to this because most of the people from the LGBTQ are politically liberal, residing in urban areas.

After a series of analyses, the conclusion was drawn out as the higher vulnerability to Covid-19 due to the already existing comorbidities has made them realize the necessity of getting vaccinated. This realization has been instrumental in influencing LGBT people to get more and more vaccinated.

It’s a remarkable achievement for the US due to the fantastic progress the LGBTQ communities are making in terms of awareness and availing the public services. But still, there is a lot more to do, and the US policymakers are continuously focusing on reaching out to more and more citizens insisting that they stay tuned with all the Covid-19 related information.