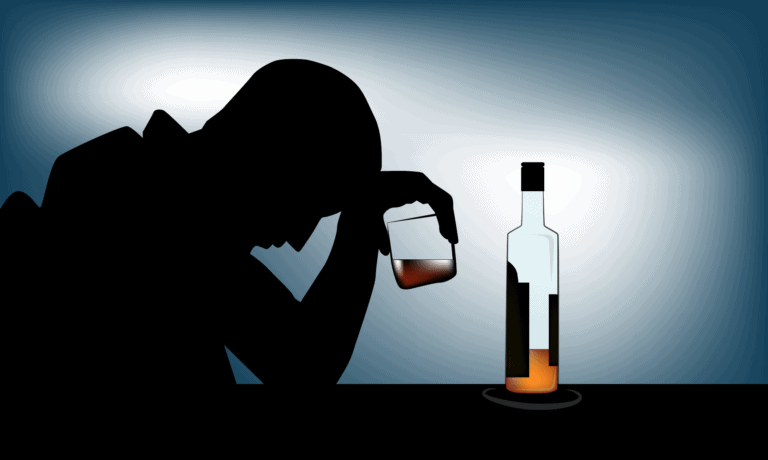 Anything consumed in excess is a poison to the human body, not just alcohol or drugs but even proteins, fats or carbohydrates. Nutritionists suggest including all the nutrients in your diet in a measurable quantity but not too much of protein nor too less of fats. But unlike the nutrients, alcohol and drugs being consumed is itself a poison to the body, however consuming It in limits might save your body from damages.

Life At Risk Due To Consumption Of Alcohol And Drugs

The effects of alcohol are not the same for everyone; it depends on different risk factors such as the quantity consumed, tolerance to alcohol or medical history of a person. To understand the effects of drinking, the person should first understand what constitutes as a drink. One drink can be identified as –

Alcohol consumption can affect your body both inside and out. Even though we are not capable of identifying the damages causing to the internal organs, the early signs of alcoholism need your quick attention. A lot of times, the harmful damages caused to the body are discovered much later in life which makes it too difficult to treat the complications caused.

Drugs on the other hand are also consumed by people without a medical requirement. There are a number of different types of drug and each of them affects your body differently. This addiction in people makes them act, feel and think differently from normal beings.

Drugs may or may not have a long-term effect on your body, which can be decided based on the types of drugs consumed and the amount of drugs consumed. However in the long term drugs can affect a person physically, psychologically and also makes them dependent on others for basic physical movement.

Sometimes people also tend to commit suicide while being drugged, if suffering from mental health such as depression, bipolar behavior, anxiety, etc. in the year 2019, just before the pandemic strike, America stated 156000 deaths due to consumption of alcohol, drugs and suicide.

‘The notable point here is we are dying early from causes that are preventable” Dr. Ben Miller, chief strategy officer of Well Being Trust.

The researchers also state that the pandemic has caused considerable mental, financial and physical stress on people due to lack of jobs, losing of loved ones and fighting the deadly virus which eventually led to an increase in consumption rates of drugs and alcohol. Therefore imposing restrictions on the trading of drugs and alcohol shall be considered by the government in order to control the death rates and massive alcohol and drug abuses.