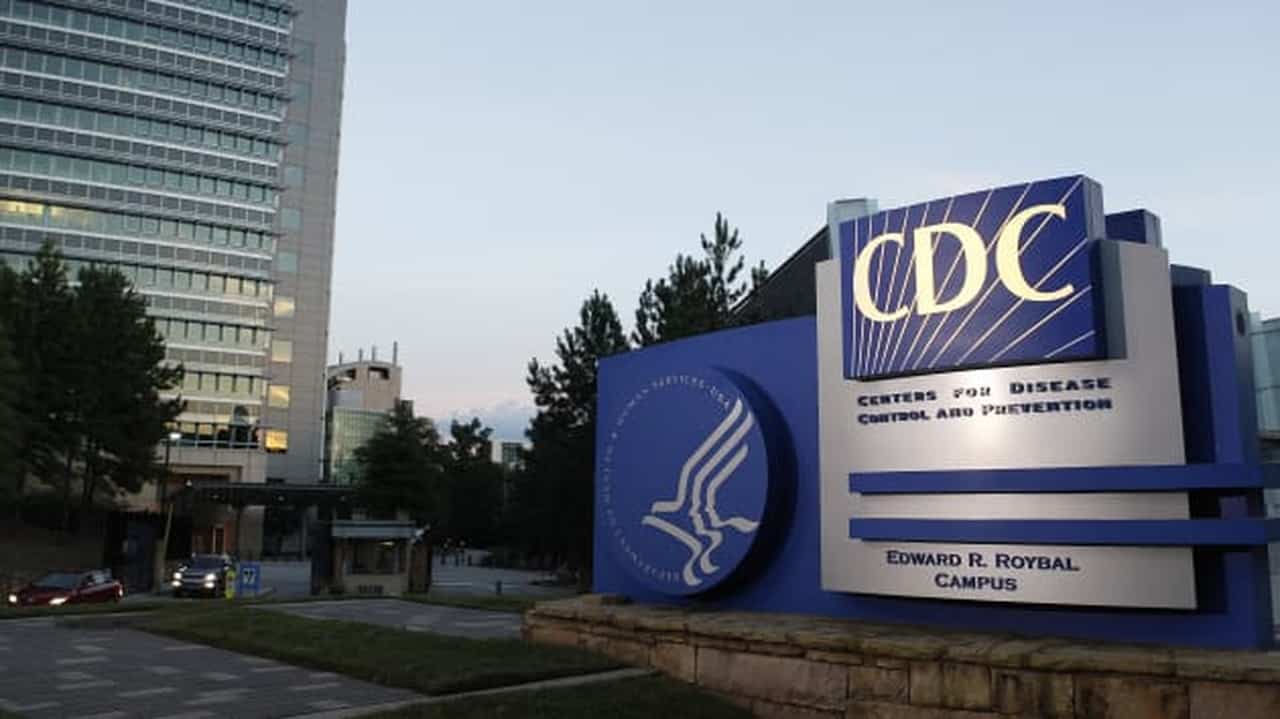 Life Expectancy In The United States Declining After The Pandemic

The average life expectancy in the United States has dropped from 78.8 years in 2019 to 77.3 years at present. Life expectancy was found lower in the Hispanic and black ethnic groups. In order to arrive at this conclusion, the CDC used data from the National Vital statistics system which analyzed the records of the 363,087 Covid-19 related deaths that occurred in the United States between 04 April to 26 December 2020.

The CDC, however, admitted that the results may show a disproportionate decrease in life expectancy due to factors such as lesser medical care after being infected. Another possible cause for lower life expectancy in ethnic groups is the higher risk of infection due to inferior living conditions.

Covid-19 was still the third highest cause of deaths in the United States during this period after diabetes, liver infection, and homicides.

The CDC admitted the need for preventive measures and more medical research to not just find an effective cure for the Corona Virus but to prevent repeated mutations of the virus causing periodic surges in cases of infected people and to find ways to restore the immunity of fellow Americans and increase their life expectancy.

The CDC press release said that the CDC and the health care system of the United States have taken note of the findings and the need to bring about major changes in Health care systems.