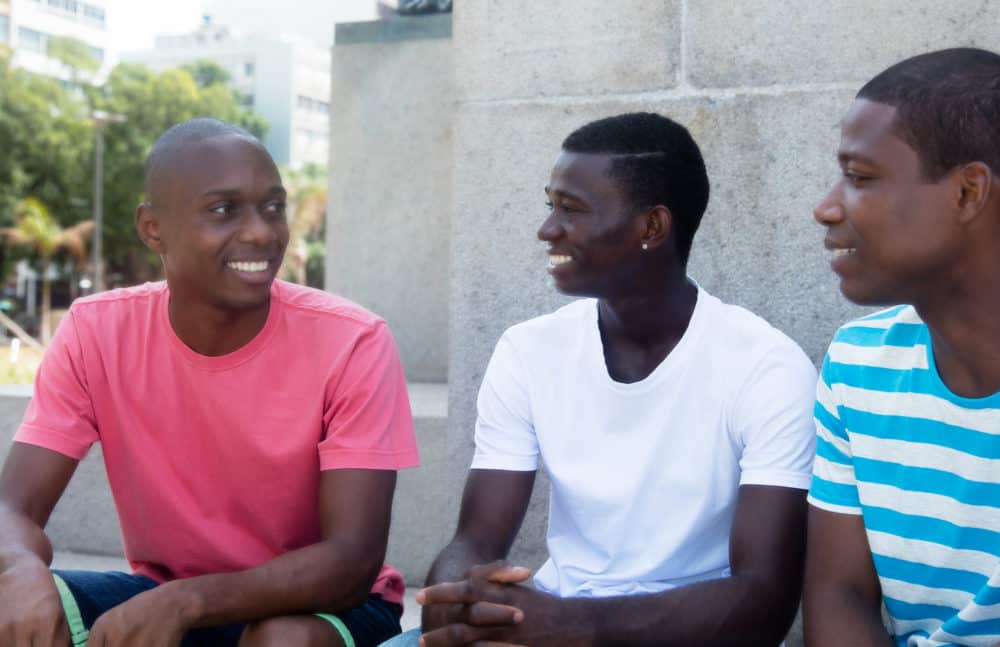 According to Dr. Georges Benjamin, executive director of the American Public Health Association in Washington, D.C., the figures provide only a blood-curdling glimpse of how destructive this pandemic was.

According to the current study’s main author, Theresa Andrasfay, the substantial decreases in life expectancy across minority populations reflect the earlier ages at which Black and Hispanic Americans died from COVID-19.

She believes this is due to increased exposure through employment and housing situations, as well as a greater incidence of health problems associated with more severe COVID-19.

In comparison to white people, whose life expectancy fell by 0.94 years, Hispanics (3.03 years) lost three times as much and Black Americans lost twice as much (1.90 years).

Andrasfay and Noreen Goldman, a Princeton University professor of demography and public affairs, computed life expectancy based on almost 380,900 COVID-19 fatalities between Feb. 1 and Oct. 3, 2020.

More than 99 percent of these fatalities included data on race and ethnicity, including approximately 230,000 white people, 60,400 Black people, and 69,000 Hispanic people.

Though it is too early to predict life expectancy in 2021, fatalities in the first three months alone indicate that life expectancy will be lower in 2021 compared to pre-pandemic levels, with significant racial and ethnic differences persisting, according to Andrasfay. The final impact of COVID-19 on life expectancy in the United States in 2021 will be determined by adequate and equitable immunization.

According to Benjamin, who analyzed the statistics, Black Americans and Hispanics were the most impacted since many of them were considered vital employees who did not have the option of working from home. He pointed out that many of the same employees do not receive paid sick leave or have access to appropriate treatment.

Poor people frequently live in overcrowded areas and multigenerational households, where disease may readily spread, according to Benjamin. And, as if that weren’t enough, these same folks are more likely to develop chronic illnesses and die young.

Some of this is attributable to financial disparity, some to institutional racism, and some to disinformation directed at those groups, he explained.

Benjamin believes that most of the damage might have been avoided.

The real tragedy here is that many of the really bad things that happened were preventable, but occurred due to a lack of early investment in a public health system, as well as a lack of properly reaching out to these communities at the highest risk early on for both testing and now vaccinations, according to Benjamin.

According to Justin Feldman, a health and human rights scholar at Harvard University in Boston, the pandemic has exposed major public policy flaws.

He said that not everyone experienced the same pandemic. People of color are dying at faster rates and younger ages, and this has been a colossal failure at the federal and state levels of government.

Feldman is skeptical that the next pandemic will be any different.

He does not believe the lesson has been learned, he stated. They just need to look at policies at the federal and state levels to see that there are significant swathes of people of color who have not been vaccinated, at least in parts owing to access issues and who may receive paid time off to get vaccinated and recover from side effects.

People appear to have learned, he claims, that they must live with pandemics.