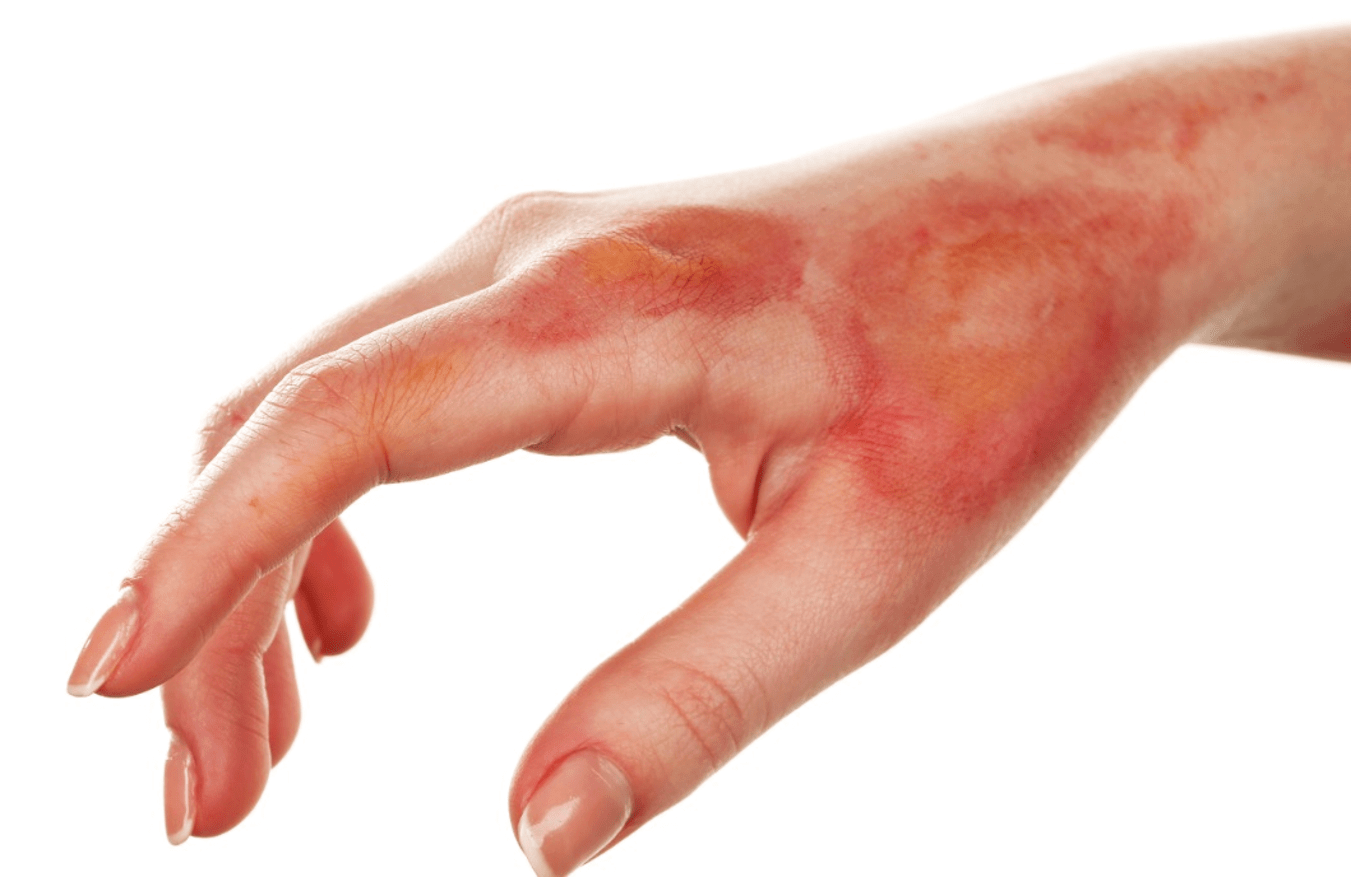 According to recent research, light therapies are used for effective results to heal wounds and other burn injuries for all types of skin without further damage.

This study explains that light therapy will accelerate burn healings. This follows a strong mechanism of LED and LASER therapy which promotes the homogeneous biological effects and decreases the inflammatory cells.

Additionally, it also increases fibroblast proliferation, granulates tissue formation, increases collagen synthesis, and stimulates angiogenesis. The research has been carried out on patients with different levels of burns and monitored constantly after applying the light therapies where the experts have found such results.

The compelling of this new study offers insights into mechanisms of light therapies which speeds up the healing activity for burn injuries and wounds in different parts of the human body. This research specifies the experimental therapies which can activate the key proteins and gradually stimulates cell growth that can recover the burnt skin in the concerned area.

Researchers use a series of animal models and cells that understands the mechanisms of photobiomodulation that underlies molecular therapies. This process focuses on the burns for healing the wounds.

On this note, the light effects are contained with proteins known as “TGF-beta 1”. The term TGF-beta 1 is a kind of protein that plays a basic fundamental role in order to create cellular functions and also includes cell growth in the skin.

This new research study works on light therapy which influences the TGF-beta 1 activity within the relations of burn wounds and healing in 9 days.

According to the study, the LED therapies are having two types such as red-light therapy and blue-light therapy. These two therapies follow photobiomodulation therapy.

Additionally, researchers say that “low-dose light therapies are capable of relieving the pain and also promoted the healing property by tissue generation”. Hence this process speeds up the recovery from reduced inflammations and burns.

The process is followed by mice which activate the endogenous TF-beta 1 known as protein, as it controls the division and cell growth.

The findings of this study impact the treatments for the sake of burn injuries where this causes effects among millions of people globally every year.

Praveen Arany is the lead investigator and author of this study says that “photobiomodulation therapies are effectively used to have a supportive cancer care” this is caused because of Alzheimer’s disease and age-related macular degeneration.

Researchers say that “a very common feature is found among the ailments of inflammations within central roles” as this works under the shreds of evidence of photobiomodulation abilities and gets activated by TGF-beta 1.

On this note, it gets mitigated by the inflammation and while promoting tissue regeneration, it utilizes the elegant and transgenic burns by wounding them with models.

This study had measured the photobiomodulation effects with the closure of third-degree burns under the span of 9 days.

Researchers had developed healing protocols with precise burns on the photobiomodulation treatments which ensures the thermal injuries and directly generates the usage of laser treatment.

Investigators say that TGF-beta 1 treatments are triggered and also stimulates the various types of healing which include the pieces of evidence of fibroblasts and macrophages.

Fibroblasts are known as the main connective tissues for cells of the body and play an important role in repairing the tissue, whereas; macrophages lower the inflammation of immune cells and clean the cell debris to fight infections.

Researchers state that photobiomodulation is tended to treat the pain and to stimulate healings. These methods were done under many clinical trials and recommended as pain relief treatment with LED therapy standards.