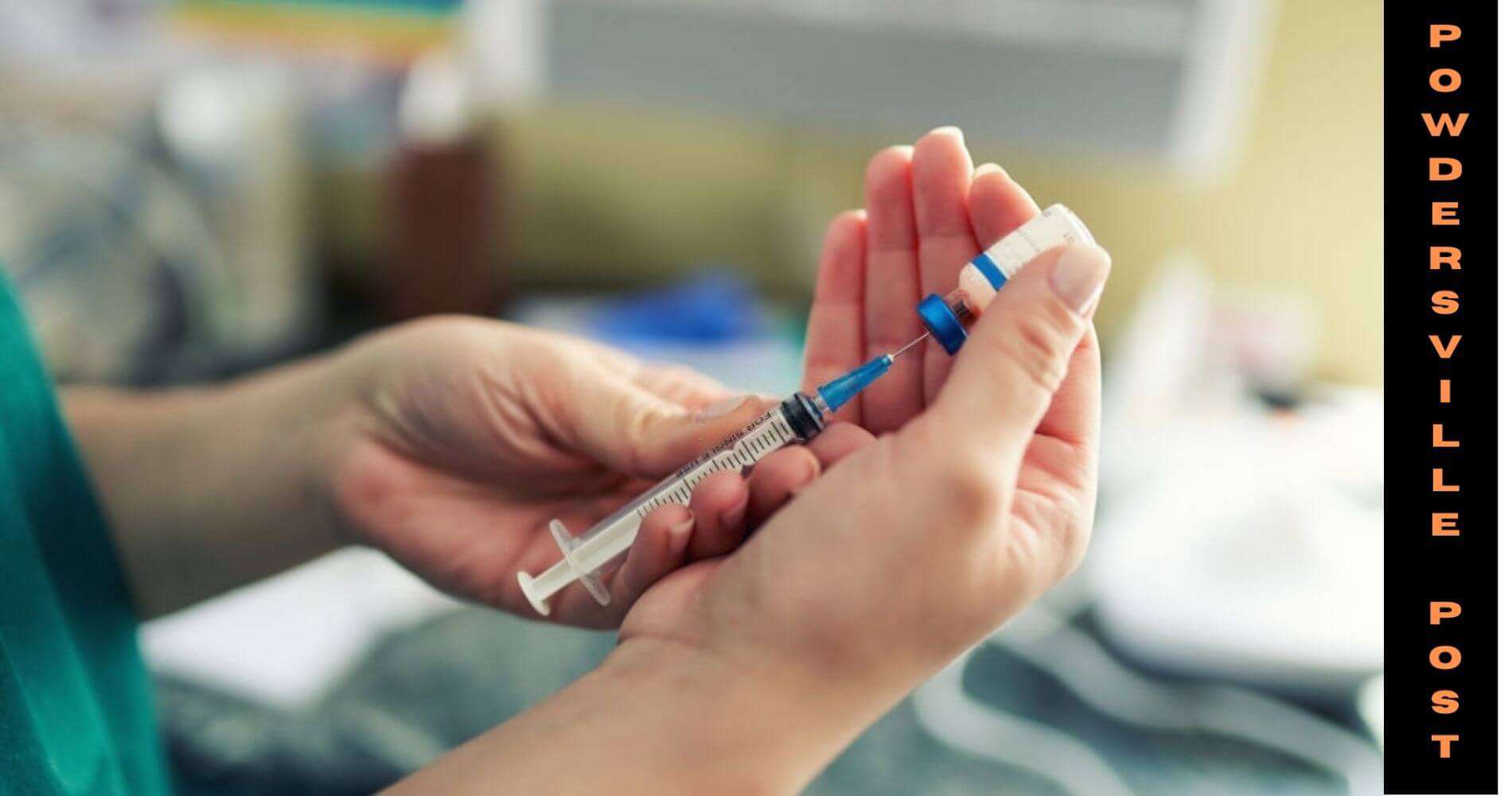 Much has been said about the covid-19 vaccine during recent times. With the growth in the number of people refusing to vaccinate themselves, the news of links between heart inflammation and the vaccine that has come to light had been triggering another wave of fear.

In research conducted in Denmark, the effect of the Moderna and Pfizer vaccine on the human body was examined, and results have conclusively proved that there is room for a rise in heart inflammation, albeit small.

Earlier studies that had been undertaken to understand the inconsistencies of these vaccines have also given rise to speculation regarding the effect of the aforementioned vaccines on myocarditis and myopericarditis.

The former refers to an inflammation of the muscles within the heart, while the latter confines the inflammation to the membranes surrounding the heart. Both of these conditions can lead to critical cases, which generally result in death from heart failure.

Various medical bodies such as the CDC and the European Medicines Agency have been engaging in research to gauge the full extent of the matter, although very little evidence can be unearthed by public records. That being said, researchers from Denmark are confident that the mRNA vaccine leads to a spike in the odds of experiencing such heart conditions.

Dr. April Stempien-Otero, a cardiologist at the University of Washington’s Medical Heart Institute said that such results were not surprising, and were in fact, consistent with the results found in the US and Israel. However, doctors are maintaining that the numbers for such cases are still too low to raise any alarm, and the exact reason for such a link has not yet been established.

The researchers from Denmark conducted a study involving at least 4,931,775 participants who had completed both their vaccinations. People who had received other types of vaccines or those who had tested positive for covid-19 before were excluded from the study so as to not taint the results.

Moreover, information from various databases was incorporated to arrive at the right conclusions. By the end of the study, numbers did reveal that people who had received the Moderna vaccine had an increased chance of developing heart inflammation conditions.

One of the main reasons for this that experts have chalked out for now is the fact that the Moderna vaccine generates a stronger immune response, which might be the root cause of the heart inflammation it results in.

That being said, the study was found to have numerous limitations, which begs the question of how valid and credible the findings actually are. For starters, the sample size for the Moderna vaccine recipients was a lot smaller, which could have been the reason for higher odds. Moreover, since receiving the vaccine is optional, the results might just be a reflection of the level of health consciousness rather than the effect of the vaccine in itself.

Furthermore, since the studies were aimed at detecting the specific after-effect of heart inflammation, it might have led to a detection bias as well. Experts also say that cases of myocarditis are often dependent on specific cases, so the results might not be as conclusive as they are made out to be.

Finally, the number of cases detected as a result of vaccinations is still extremely low, so the need for any revisitation of the testing of such vaccines is not necessary. Rather, doctors and researchers still maintain that the positive effects of such vaccines are still very prominent and necessary in order to put up a strong fight against the coronavirus. So, it is still recommended that people undergo their vaccination when their turn comes since the vaccine is still very effective against developing an immune response against the deadly virus.