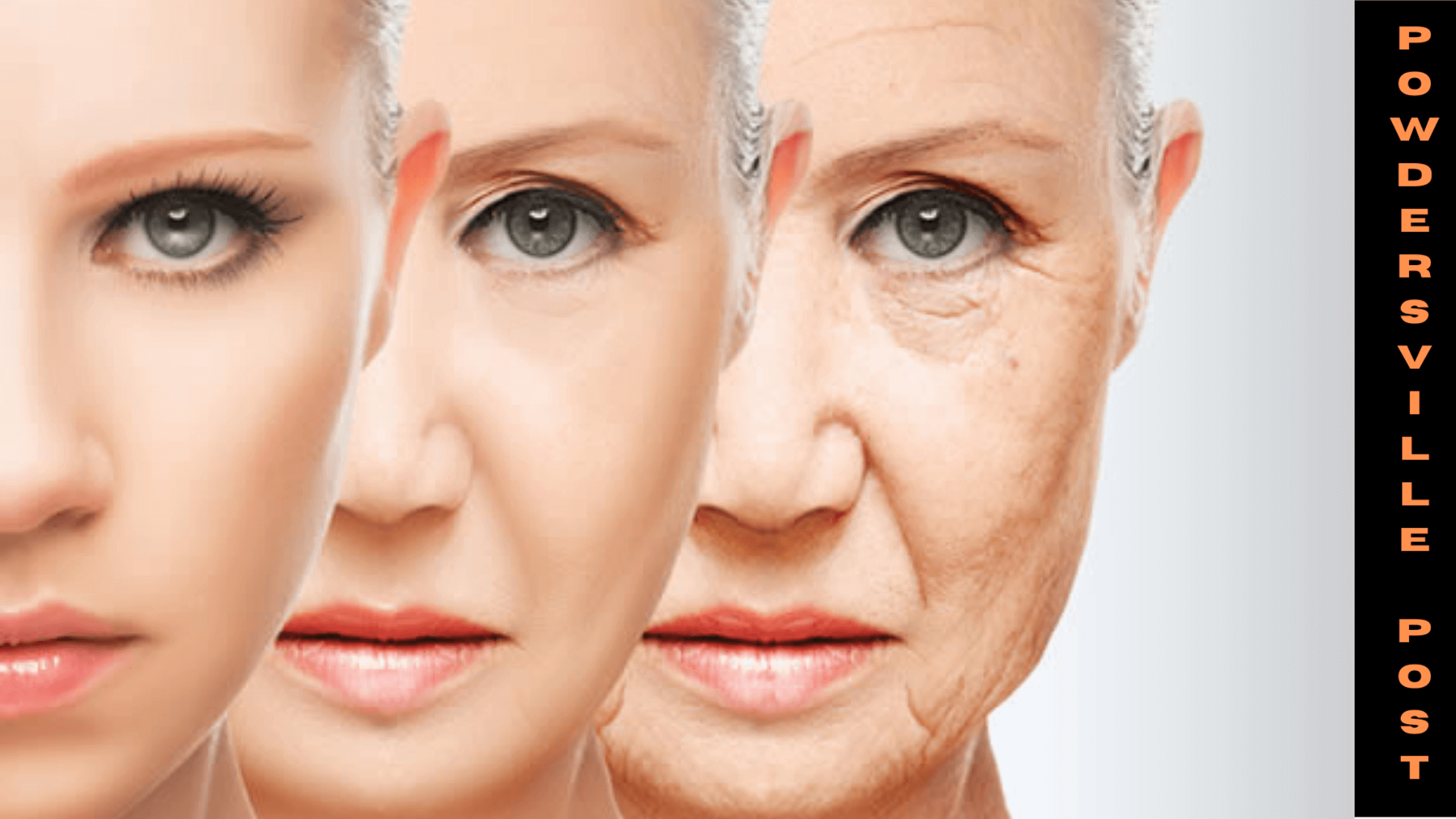 According to research which was an essential part of the Dunedin Study, If you were a person who was involved in physical or psychological disorders in your adolescence. Then you might be facing higher chances of having much fast aging than people around you.

The Link Between Health Conditions, Adulthood, And Premature Aging

We have had so many health conditions earlier in our lives that we might not have ignored but now various researchers are claiming that depression, ADHD, daily smoking, etc. during the ages of 11 to 15 can cause some effective pain.

The research data was gathered by the 910 people who are somehow a part of the Dunedin study. It was a long-term investigator-based study. Its main aim was to track the health and behavior of the subjects. It was based in New Zealand therefore the subjects were kept under observation from the age of 3 till the age of 45.

The study also said that this process determines the diseases in adolescence which can cause early aging for a guy. Then the situation can be tried to coup up with A new idea. Mainly the health conditions in children are deteriorating day by day which leads to larger problems in the future.

Some of the factors which are promoting faster aging in people are written down below.

Smoking -Reports have widely suggested that smoking has the bad capability of speeding up the usual process of aging. This occurs as the skin gets affected by smoking which later causes wrinkles and other changes that hampers the young look on the face. The heat and the smoke passed out can cause dry skin which damages the skin surface. These mainly occur due to the presence of the material nicotine in cigarettes.

Obesity – With the increasing cases of people facing obesity problems, it can cause chronic health diseases which mainly appear in the old age of a person. Obesity also causes the immune system to be weak. The weakening of the immune system invites many diseases which make you feel like you are old and suffering from various age-related diseases. All these health problems attack the person who is affected.

Alzheimer’s – Alzheimer’s is credited with premature aging conditions as its own characteristics. It causes the brain to harm its neurons and disturb the functioning of brain cells. Alzheimer’s is a very serious disease and deserves the right attention it needs.

People do have Diseases and bad habits both can be paired against you for bringing you down. So you need to be aware of the consequences and actions you can possess. We have heard numerous times about people talking about how harmful cigarette smoking can be. Small things like this, which we hear on a daily basis are the main causes behind this premature aging problem of people.

Health conditions that disrupt the normal living of adolescent children affect or her future in a negative way. Mainly these effects combined together in forming the factors resulting in premature aging. The studies will help us in fixing these things. It can be done using better measures to secure better and normal adulthood for adolescence. We can conclude by saying this, that the experiment was actually needed for us and our understanding.