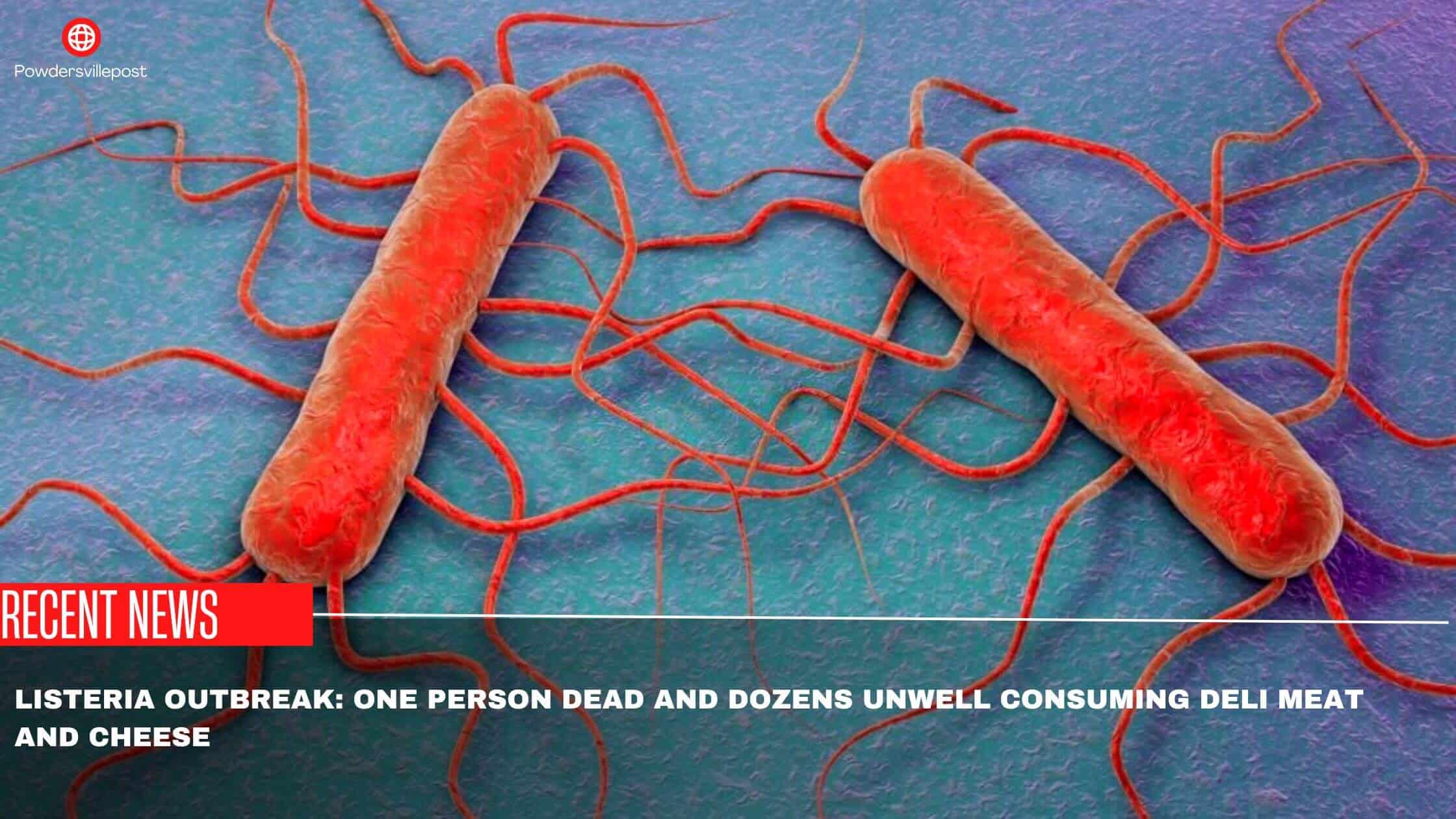 US Health officials on Wednesday reported a food poisoning outbreak caused by Deli meat and cheese. One person died and 16 were reported sick because of the incident. According to the Centers for Disease Control and Prevention (CDC), most of the people were hospitalized and one of the women suffered a miscarriage because of food poisoning.

The presence of Listeria monocytogenes bacteria was detected by the investigators in the environment and open packages of meat slices were kept for sale in two NetCost Market locations in New York. Officials said that these two might not be the only sites of infections as some people who were sick didn’t stop at these locations for shopping.

Listeria Outbreak Linked To Deli Meat And Cheese: One Dead And Others Sickened

11 people who fell sick were of Eastern European origin, and some of them spoke Russian. The investigators are trying to find out why these people also were infected.

Even last year, NetCost had to temporarily close their deli centers when three people were reported sick after consuming the meat purchased from their store. It was a Listeria infection back then and the company had to do a thorough deep cleaning after which the presence of the bacteria was not found until last September when the same bacterial strain was found again in the market.

Listeria is known to be a very strong bacteria that can be found in meat and other foods. The symptoms of a Listeria infection (Listeriosis) may include nausea, muscle aches, diarrhea, and fever. It can prove to be fatal for older people, pregnant women, and people with suppressed immunity. It can take around 4 weeks for the symptoms to show up but sometimes it may go up to 70 days or more.

The CDC said that the people who got sick are from Illinois, Massachusetts, California, New Jersey, Maryland, and New York. The person who died was from Maryland.  NetCost was unavailable for any comment on the issue.

They also added that the total number of infected people could be higher as some of them would have recovered on their own without the need for hospitalization. It is also to be noted that five out of seven people in New York who got infected bought the meat from the deli counter at NetCost market. Whereas, investigators suspect other sites of infection too as infected people from other states bought it from different deli counters. If anyone is experiencing symptoms related to Listeriosis infection, visit your healthcare provider at the earliest.

CDC reports that Listeria is the third most common cause of death from food poisoning in the US and it can prove fatal for older people above the age of 65, pregnant women, and individuals with weak immunity. Pregnant women are almost 10 times more likely to acquire a listeria infection than normal people and women of Hispanic origin are 24 times more likely to get the infection.

The infections cannot cause much harm to the pregnant women as such but they can cause complications for the baby like premature delivery, miscarriage, or stillbirth. Infants born with infections can develop health issues like meningitis, blood infections, and other forms of fatal infections.

Listeriosis can be treated with a wide variety of antibiotics like ampicillin and gentamicin. These can be used in combinations or ampicillin alone is also used to treat the condition. Always be careful not to do any sort of self-medication as this can prove harmful to your health. Visit your physician and follow the recommended medical prescriptions.

🔵WebMD (2005-2022) What Is Listeria? (Available On):https://www.webmd.com/food-recipes/food-poisoning/what-is-listeria