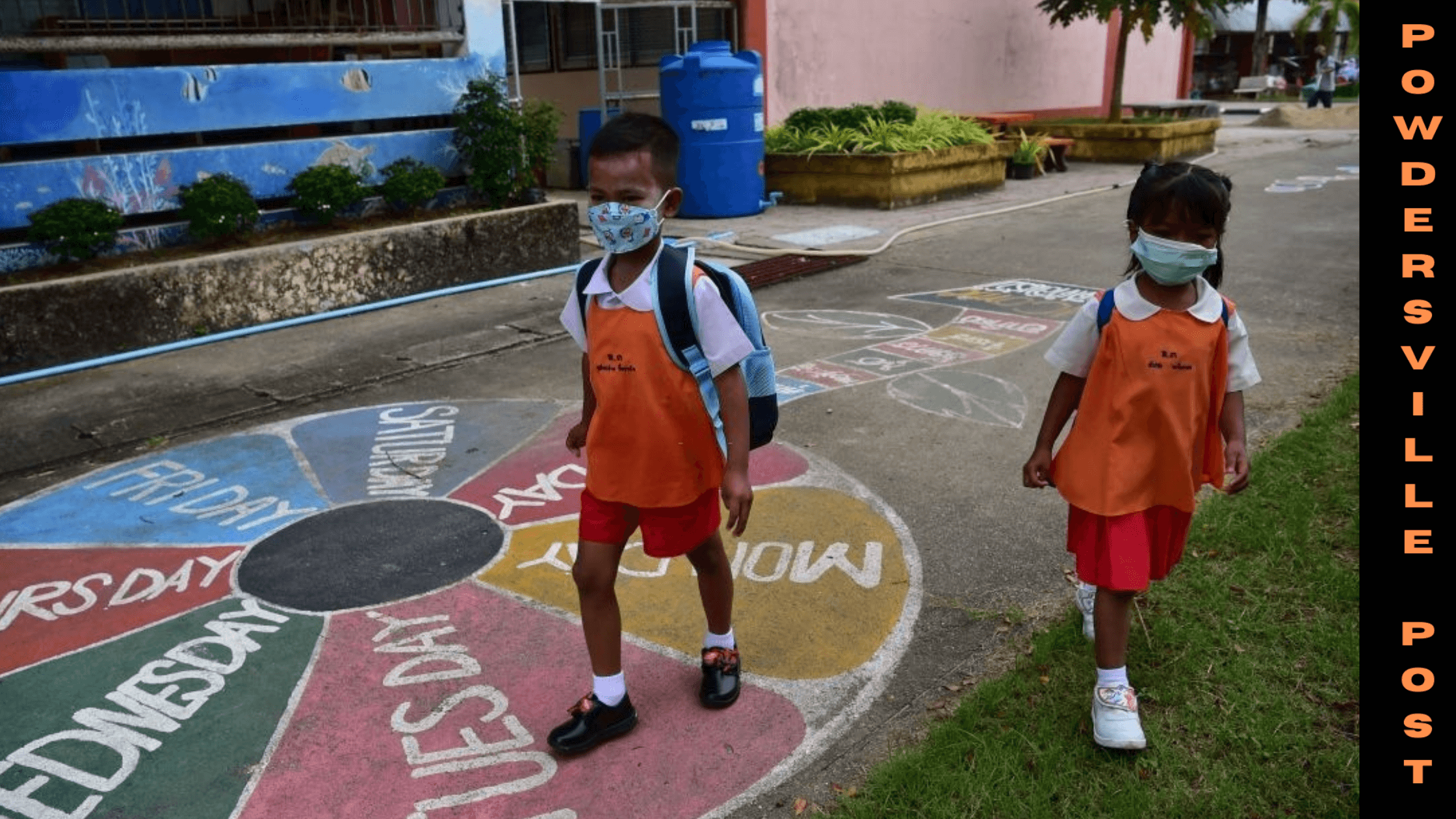 According to recent reports, the preschoolers who were earlier thought to be the worst sufferers of the pandemic may not have been harmed as much. Most schools and daycare centers remained closed from 2020 onwards. However, many reports have surfaced that language development in toddlers may not have been hampered.

Covid-19 Lockdowns May Not Have Hampered Preschool Learners

The researchers have found out that the contrary may be true. More parents were also under the pandemic lockdown and were working from home. Kids were also at home. So, the kids emulated and learned a lot more in the given situation, than they would at schools. Schools often have 1-15 teacher-child ratios. So, the learning rate may have been more at home, at the beginning of the pandemic.

Researchers studied the child interactions and impacts of the lockdowns on children in 13 countries and have penned down this opinion. The children were spending more time with their parents, and this could have lent a hand in the development of language and vocabulary.

The study also states that no one found any negative consequences as a result of the virus-led pandemic. The vocabulary development seems to have been on for children from 6 months to 3 years of age during the lockdown. Development psychology officials are hopeful that there may have been a positive trend.

The researchers took into account data from medium-income families to wealthy families. However, the data may not have included the less advantaged. The data from daily wage earners or the underdeveloped sectors may not be a part of the study group. The parents in such homes may not be able to contribute to a huge extent to the education of children.

Such children are mostly sent to public schools where they only learn from teachers. The education and language development for this section may have been hampered.

Overall findings are encouraging, although a certain section of the society may not contribute to the data. It has been found that there was huge vocabulary growth amongst the children in the initial phase of the lockdown.

In the initial phase of the lockdowns, there were massive upheavals in the families. Many people also suffered salary cuts and lost their jobs. So, they were basically having a hard day but indirectly contributing to the education in a different manner. It is of high importance to note that along with physical health, the mental health of children is as important.

There is a different school of thought or research that says that the pandemic has increased screen time for children. More and more children are attending online classes. They are also spending a substantial amount of time in the house over smartphones for entertainment. Most parents are not allowing such toddlers to attend daycare and playgroup centers. This may have caused a lack of social and emotional development.

Many children have suffered from sleep issues as well due to more blue light emanating from screens. However, when parents are asked to fill up questionnaires regarding the progress of the children in the lockdown, things seem to be looking up. At least that is what the data says from the 13 countries where the studies were conducted. Children have supposedly gained a lot from the pandemic-induced lockdowns. Moreover, the children were also engaged in various home activities, during the lockdown. It had probably lent a positive hand in the motor skill improvement of the children. So, the trend may not be as negative as many think.

The pandemic has some positive signs as well. However, going forward it needs to be seen how the children adjust to the school environment, as many did not attend playgroups or kindergarten.