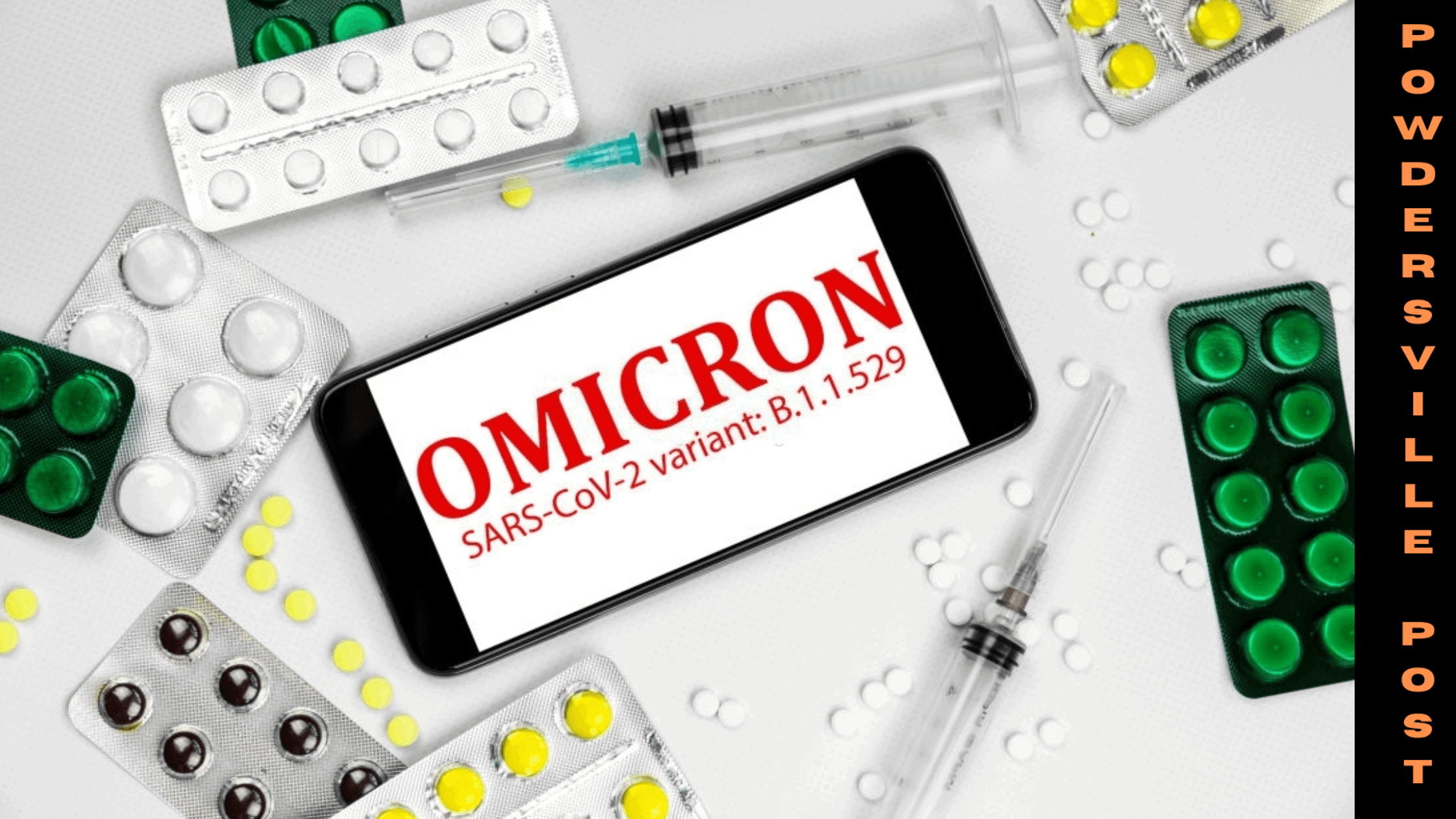 It has been in the news since the past variants came up that long after one gets well, the after-effects of the virus are still there. The medical fraternity has termed it as long-Covid. The long-term implications of an infection by the Omicron variant are still under study. The most contagious in recent times the Omicron variant has wreaked havoc in the past two months all over the globe.

Everything To Know About Long Covid After Omicron Infection

The Variant had proved to be less virulent as against the Alpha and Delta variants. However, many people are still having symptoms like coughing and other issues.

After weeks of getting well, one can understand the implications that the virus might have had on the body. In the first few days, it does not seem like a virulent infection. The symptoms of Omicron have been proven to be milder than others. The only signs are fever, body ache, and cold, which are commonly seen in the flu. The long-lasting effects can be seen about 90 days after the infection.

It has been studied that almost one-third of Covid affected individuals will get long-Covid symptoms. It can include brain fog, anxiety, hypertension, and shortness of breath as well. The medical fraternity is of the opinion that the symptoms are more visible if the incumbent was hospitalized. However, those who were in home isolation with mild symptoms may also get affected.

For the uninitiated, the Omicron variant came all the way from South Africa. It caused a surge in the number of infections, the so-called peak. Again, it took very little time and subsided in two-three weeks. However, by then it caught on in several other nations across the globe. The US is one of the most infected countries. Hospitals were full till a week ago. However, things seem to normalize now.

However, many doctors believe that a new wave of patients could soon be queuing up at the hospitals for long-Covid symptoms. Everybody is on watch mode, especially the researchers, who are studying the activities of the virus. Some scientists are trying to find out the exact cause behind the lingering symptoms. It may be due to an autoimmune disorder that the virus might have caused.

It can also happen if some latent virus particles in the body get activated. Nothing is certain as of now. More research is underway at present relating to the same. Some doctors and health experts are of the opinion that vaccinations could be the answer to all the problems. The unvaccinated population has seen the highest number of deaths in recent times. At the same time, the vaccinated ones may recuperate faster and may not have the long-Covid symptoms.

In the past, the virus has been seen to damage the lungs in most severe cases. It also affects the heart and brain. The virus can show long-term health conditions in individuals who have other comorbidities. The doctors and health experts believe that older people and those suffering from other illnesses may experience long-term symptoms.

If the infection has been there in the body for a longer time, it can also damage other organs apart from the ones already mentioned above. There may be more than 10-12 symptoms of Long-Covid if reports are to be believed.

Many children also suffer some MISC, which results in inflammation in the organs. Blood clots and problems with blood vessels are also quite common. They may lead to heart attacks and various strokes. Kidneys are also affected. So, the virus can have real as well more apparent infections in the months preceding the infection. Many other symptoms that may arise all of a sudden are still unknown.