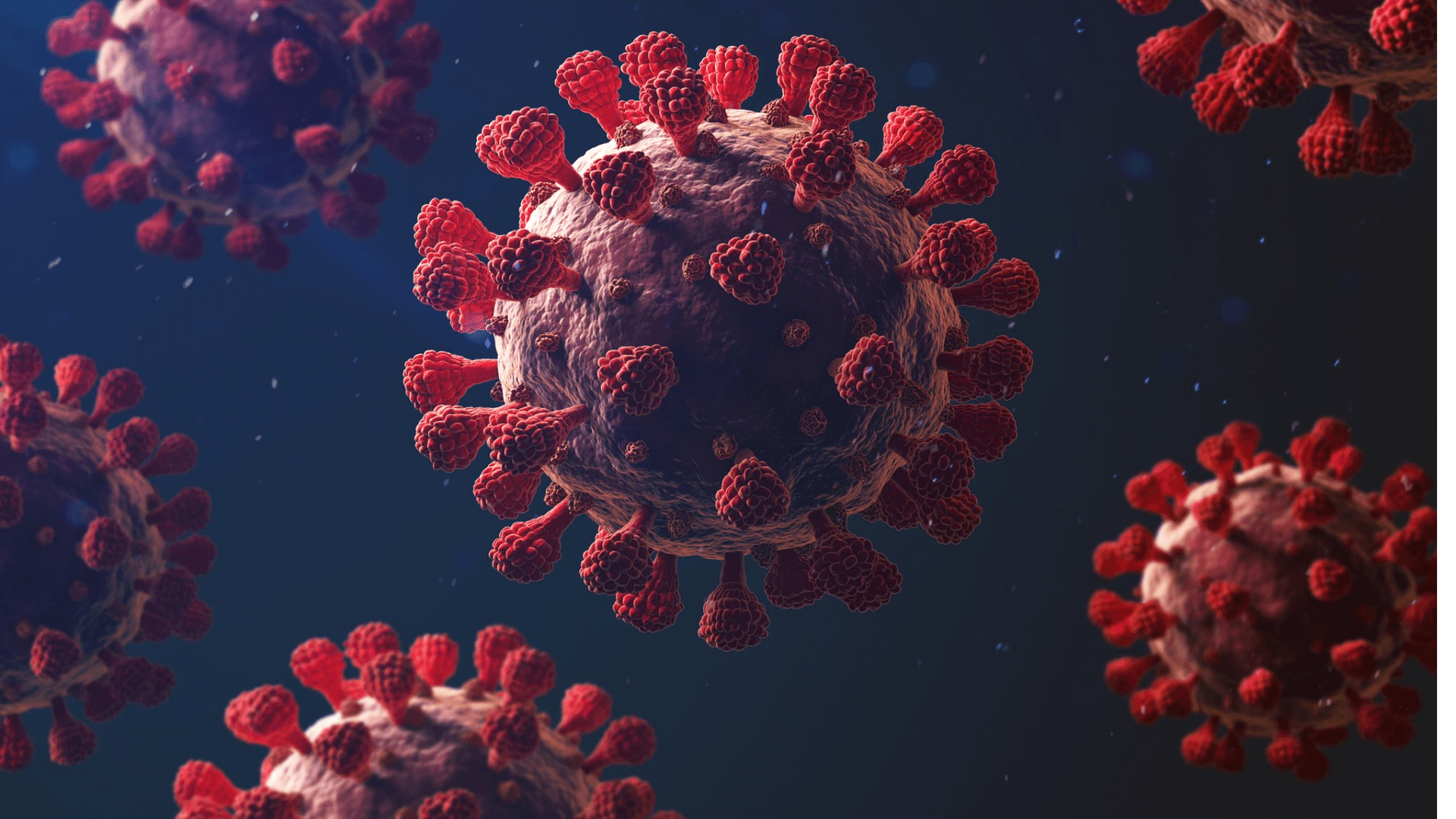 Covid 19 virus has affected people all around the world and whenever someone hears a headache or not being able to taste or smell the first thing anyone thinks is that they have contacted the covid 19 virus. Researchers and doctors state that the virus now attacks the neurological functions of the body which causes the said symptoms. However, researchers are not yet sure what issues will be seen in the long term.

Long Term Issues With The Covid Virus Still A Mystery?

Many say that Alzheimer`s and covid 19 have a relationship but nothing has been established as of now. There has been a new project announced to learn about the long-term effects of the covid 19 virus.

Nation Institute of Health (NIH) has given an amount of $470 million for this study. The main focus of this study will be to see if the covid 19 virus has any effect on brain development and brain health. For this study 30, health care facilities have been selected with 100 researchers.

A database is being built by NIH so that all the researchers can access the data and work together in establishing the long-term effects of the virus. The database apart from containing data about people who had contacted the virus will also have biological specimens which were taken from some research sites as well.

For brain issues and covid 19 virus two routes are to be explored: – First is to see what happens to brain functions with small infection and secondly to see the long term infection seen on patients who had contact with the virus. As per research, people who had contacted the virus states that they observed one or more neurological issues. One of the major concerns among doctors and researchers is that even after the virus is eliminated from the body the symptoms take a long time to be recovered which makes the body fragile and susceptible to other viruses and bacteria.

Jaqueline Becker from New York City who is a neuropsychologist stated that she saw a decline in the cognitive abilities of people who had contracted the virus. People were not able to focus on their daily work or multitask even after the virus left their bodies. Since cognitive functions are related to dementia there is a probability that there would be some neurological degeneration after the recovery from the covid 19 virus in the long term.

However, no firm proof has been established about this and researchers state that more data is needed to confirm this. Many of the research state that vaccination could help against dementia as there has been evidence in earlier times when the flu vaccine was able to fight off dementia in people.

Becker also stated that people who have been cured of the covid 19 virus and are still not feeling good should not conclude that they have some neurological issues. They should first consult their doctor or a health care professional who would first diagnose the issue and then provide treatment. Becker also stated that depression could also make some cognitive issues and people should consider that path as well.