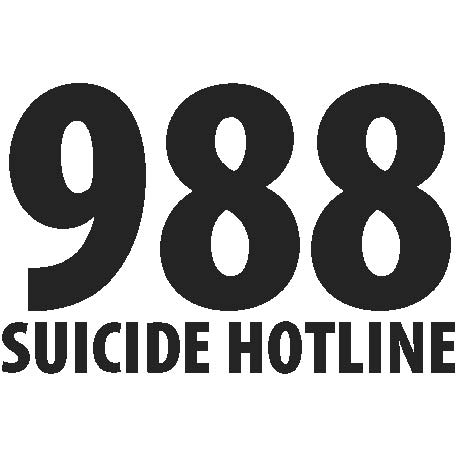 A new hotline number has been introduced in Idaho that is as effective as 911. Idaho is a state of the United States. The unique hotline number will replace the existing long toll-free suicide hotline numbers that are currently being used nation-wide. This came after the Counseling experts suggested that the mental health crisis is increasing, and there are more cases of celebrity suicide like chef Anthony Bourdain, Kate Spade, and a lot of people in the state. The new hotline number will be 9-8-8 and would be implemented on July 1, 2022.

Longer Toll-Free Hotline To Be Replaced By 9-8-8

It would be much easier for people to dial a three-digit number rather than a ten-digit, which is also hard to remember. One of the Idaho House committees has shown much interest in it. They also approved a resolution last week and showed their support towards the new hotline. The new hotline will play an essential role for the people of Idahoans, and they can use it from anywhere in the states where the hotline is introduced.

There would be a total of 50 states in which the hotline has been introduced, and all states have the same vision of saving lives. Lee Flinn, who has 20 years of leadership experience in the non-profit sector and is the Idaho Suicide Prevention Hotline executive director, has expressed her views and motive behind the hotline.

According to statistics, in the month of February 2021, the hotline 800-273-8255 received nearly 1,400 calls that is almost 30% more than February 2020. The call volume has also increased over time since it was launched in 2012. Also, the hotline went 24×7 after a couple of years with the help of state appropriation that contributes 30% to the hotline’s funding.

Flinn also said that “The suicide prevention is a part of crisis care, and we are also included in that. we are also the main entry point when it comes to the behavioral health care system, and it will be more impactful when the 988 is introduced.” The youngest hotline caller currently is an eight-year-old, and the oldest caller is a 93 years old person. This can affect the understanding of the caller and the responder.

When asked on how will everyone know about the 9-8-8 hotline, Lee Flinn responded by saying that the federal agencies and the National Suicide-prevention groups will be planning on a campaign to create the awareness about the new hotline number, this is the same situation as in 1968 when the 911 was introduced to the people.