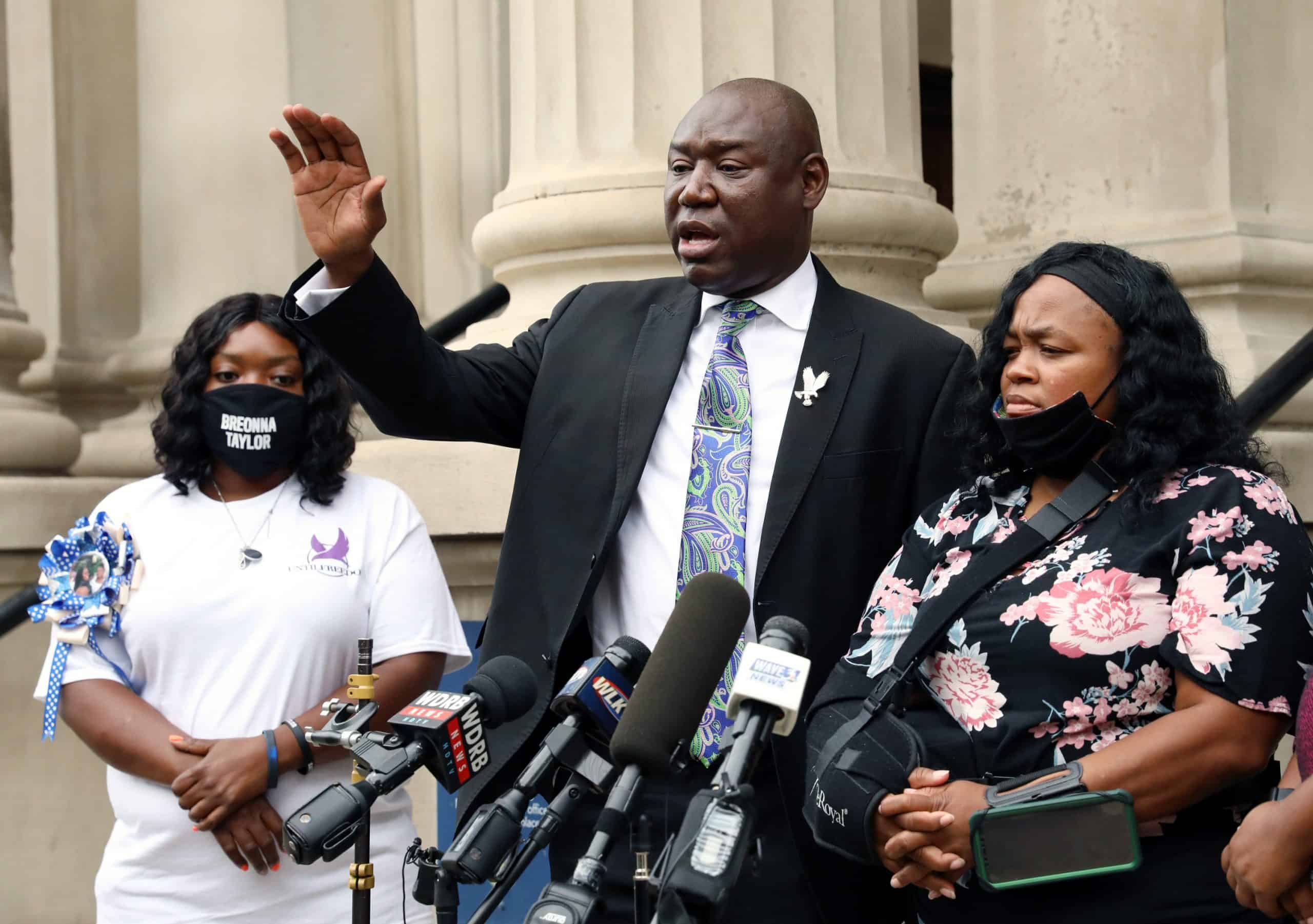 A state of emergency was declared in Louisville by Mayor Greg Fischer ahead of Breonna Taylor case decision by Kentucky Attorney General Daniel Cameron. The Mayor has powers to impose an emergency when there is a potential for civil unrest. They can hire services and implement curfews along with other restrictions.

In a statement given to the media, Fischer said that he did not know exactly when the announcement on the Taylor case will come out, but they are making suitable arrangements to avoid any sort of unrest in the region. Even the police department declared a state of emergency and suitable arrangements were made to provide complete staff to handle any sort of situation that may arise after the judgement is given in the case. Interim police chief Robert Schroeder said that they have made provisions to provide adequate staffing and be prepared for any situation that may arise after the case. According to the state statute 39A.100, the Mayor can impose emergency and permit to exclude all non-essential personnel from the scene of an emergency. The Mayor can also declare curfews and even get assistance from other agencies throughout the country with the assistance of the Governor.

Fischer said that they were still not aware of when the judgement will come in the case, but they are prepared to handle the situation, and they want to ensure a safe place for potential protesters to gather and express their first amendment rights. He also added that they are also preparing to handle any eventuality to keep the protesters safe in that situation. Barricades were put up in more than 25 block downtown perimeter to prevent cars from entering the area. The Metro Police officials also restricted access to five downtown parking garages and also imposed a ban on-street parking.

Louisville police had also announced that all off days and vacation requests of the police department were cancelled, and they have ensured that an appropriate level of staffing is available to provide safety for the public. The decision in the Taylor case is expected anytime this week, and the downtown federal courthouse will be closed in anticipation of the judgement. Governor Andy Beshear said that he could not comment on his discussions with Cameron about the time of judgement. The region has seen a lot of protests since a few months and protesters are demanding reforms in the police department. Apart from that, they also want the officers involved in the death of Taylor to be arrested, and criminal charges have to be pressed against them. Officers Sgt. Jonathan Mattingly and Detective Myles Cosgrove were involved in the incident along with former Detective Brett Hankison. Following the incident, Hankison was fired, and he is contesting the decision.

The police department said that they have blocked entry for vehicles by putting barricades in the area where the protests are being held since many months. This will restrict vehicle access to Jefferson Square Park, and pedestrians can move without any problems. The barricades downtown are to keep the area safe for people who live and work in that area. Apart from that, the police are also expecting a number of people to come to the areas to express their first amendment rights after the decision comes from the court. As the access to more than 25 blocks downtown is restricted, only those people who live in that area and work in that area are allowed to move around, and even they are asked to move their vehicles from the area at the earliest. The parking and access to garages inside the perimeter will be limited during this time.

The department apologized to the public for the inconvenience and said that they were not having a clear idea about when the judgement will come this week. They said that their goal is to ensure space and opportunity for the public who are likely to visit the area to express their first amendment rights after the judgement. They want to avoid any sort of eventuality and keep the area safe for everyone during the situation. The police department had planned to erect barricades much earlier, and they did not announce the plans as they did not want to give away their tactics. They erected barriers during midnight when there was no crowd in the area. Meanwhile, Downtown Partnership, a nonprofit that works in the area to help downtown businesses made an appeal to organizations in the area to adopt a work from home approach during this situation to keep their employees safe. They said that they are expecting a large crowd after the judgement in the Breonna Taylor case.

This case became very famous, and the court even directed the state to pay a hefty compensation of 11million USD to the family of Taylor. This was by far the biggest such compensation given to the family of the victim in a police encounter case. However, the police department has not accepted this as their failure, and they are still fighting in their defense. This has triggered several protests in the region since the past few months. Some of them have even turned violent, and the police department is having a tough time in handling the crowds. Many such incidents have happened in the recent past that have triggered various protests across the country. Right from the death of George Floyd to this incident, the way in which police behave with civilians has been criticized by everyone, and they are calling for rampant police reforms across the country.

It would be interesting to see if the court will consider criminal charges against the officers involved in this case after it orders the state to pay a hefty compensation. It is illogical to see the police getting away without any punishment as the court has directed the state to pay compensation. When the police have not done any wrong, what was the need for compensation? If they have done any wrong, how can they get away with just compensation and not get any punishment? These are some of the questions asked by protesters about the Taylor case.