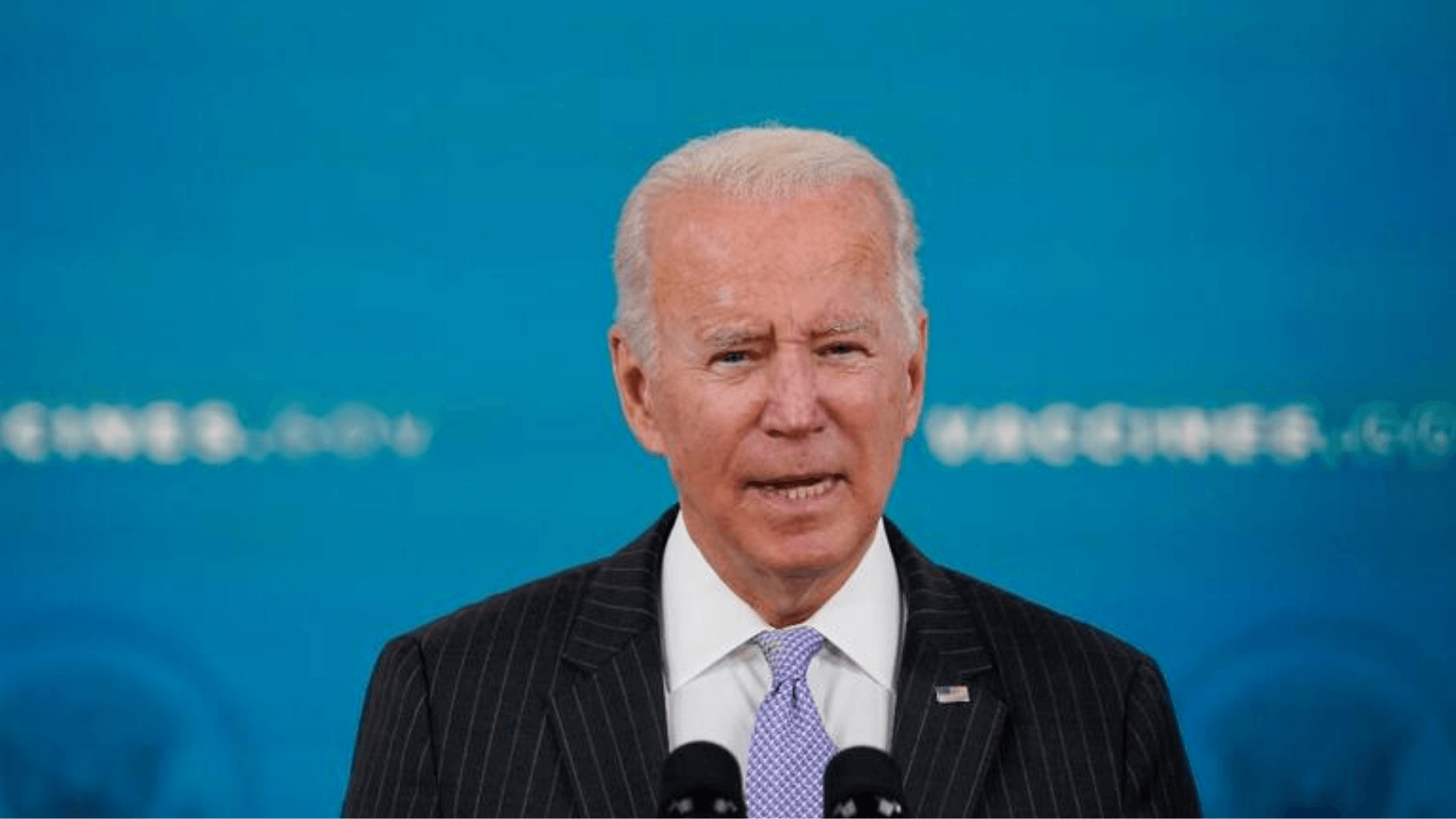 Even though covid 19 has caused unimaginable damage all around the world which includes business and private life many of them are now getting back to their feet. Similar is the story with US campaign leader Biden wherein the White House states that all the inflation and low polling numbers are due to the covid 19 pandemic.

Biden team is hoping to recreate his polling numbers stating that the endemic is near and this will help him rise for the future elections. However, many experts believe that the covid pandemic will have long-lasting effects on the polling number as the last summer wave was one of the darkest days in American history. As the White House made its amends with the Delta wave a new variant has emerged which is making it really hard for the business and political campaigns as well.

Even though the latest variant has not made its appearance in the US, people are terrified and experts say that this will hit the economy badly. America was seeing the economy growing in the past few weeks wherein the hospitalization and death rate had reduced significantly. Another roadblock for the administration is few people resist getting vaccinated. This will slow down the pace at which the economy should spring back up.

Biden administration stated that the vaccine mandate was not just for saving people`s lives but also for boosting the economical status of the country. If more people are healthy and immune to the virus, they will go out more and work and boost the economy faster.

When asked to Jen Psaki the White House secretary as to why the Americans are still not sure about the rising economy she responded by stating that the numbers alone won’t account for anything. People are still afraid of sending their kids to school or getting them vaccinated. Also, the rising fuel prices also make it hard for people to trust that the American economy is improving.

Many people within the government stated that the policies and approval for the booster shots took a long time which will have a negative impact on the country as well. It has been observed that the people who took the vaccine are seeing the efficacy to wear out and this has caused another widespread panic. Booster shots are now being sent out to every corner of the country by all means necessary along with the kid’s vaccine.

Many people stated that America did not have a strong leader since Obama as Trump and Biden are too slow on the approval process and that has greatly affected the economy of the US. Another set of people believes that if the pandemic is over the economy will swing up with Biden as the acting President.

As per an online poll, as many as 54% believe that Biden is doing a good job in containing the coronavirus and allocating the right resources to all those in need. However, the White House is still fixated on blaming the pandemic for all its losses.