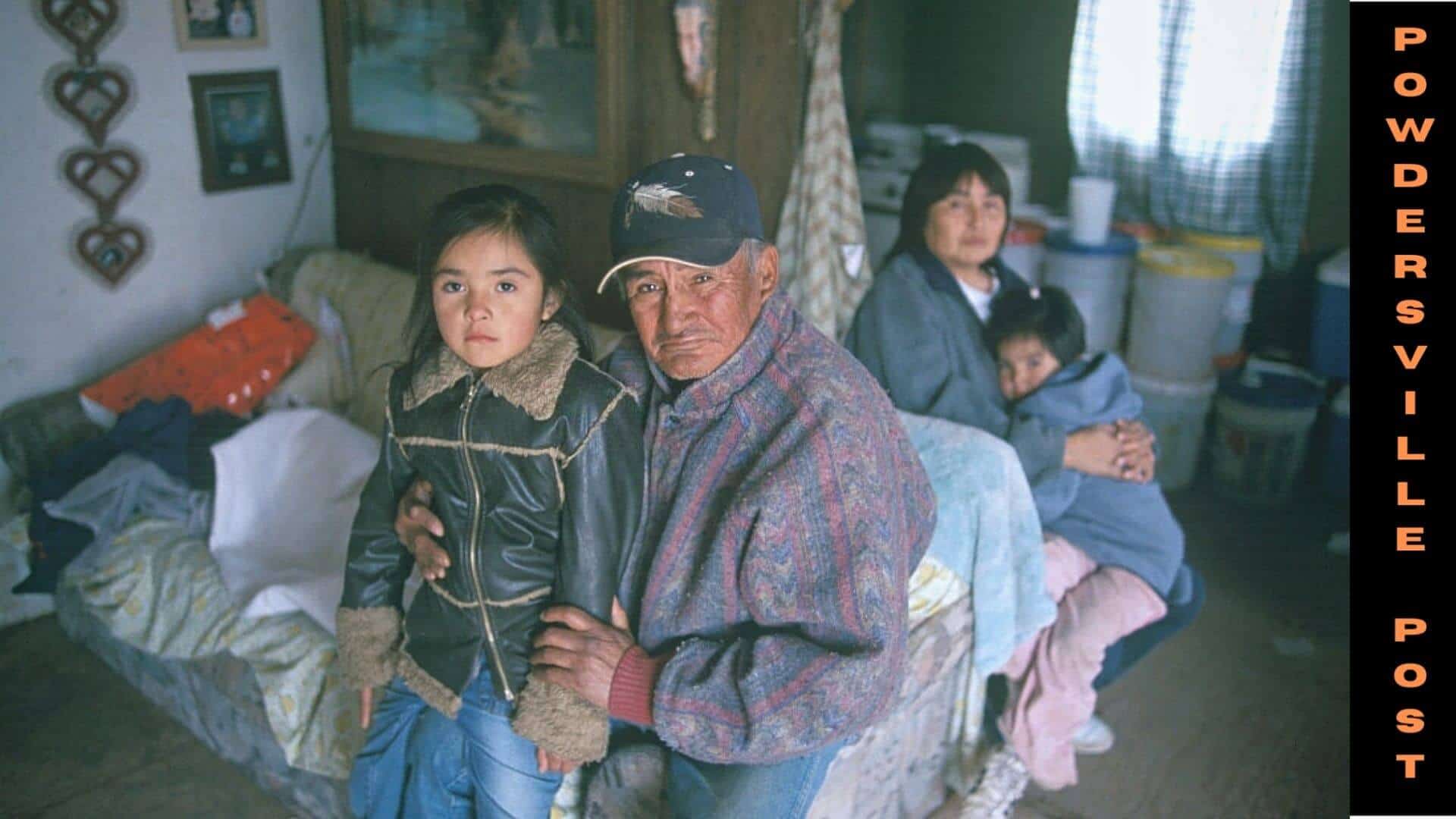 In a recent study, it was observed that low-income families are given much better monetary support from the government than the infants could be seen with better brain developments as compared to the current scenario. Children’s brains develop quite fast from birth until they are 5 years old.

Low-Income Families To Get Better Support From The Government

It has been observed that if low-income families are given $300 a month compared to $20 a month, then one year, babies’ brain activities are much faster and better as they have access to better food and resources.

In the study, there were no barriers as to how parents should spend this $300, and researchers think that this has led to better nutritional value foods for the infants and less stress on parents.

Kids are known to imitate what their parents do at an early young age. If the parents are stressed about money, then this does have a mental strain on the infants’ brain and affects their development.

Dr. Kimberly Noble, a professor of neuroscience at Columbia University, stated that if poverty is reduced, there would be many bright minds in the US that would help the country in the coming years.

Researchers found that the brain’s frontal region, which is used for thinking and learning skills, develops 20% more as compared to kids who were not given this opportunity. The findings of this study were published in Proceedings of the National Academy of Sciences.

For this study, mothers who had just given birth were recruited and given an amount of $333 to $20 randomly. The women have also selected whose total household income was less than $20,000. Private funds arranged this money, and the mothers could spend it as per their wish.

Dr. Joan Luby, who is a professor of psychiatry at Washington University medical school, stated that this is an accurate model of how the current child tax credit program works. The results of this study can be presented to Congress to make some changes in the current policy.

Most mothers who were part of this program were Black or Hispanic and did not even have a college degree. To check the infants’ brain activity, the researchers from this study visited each of the families personally at their home to see how their environment was.

It was observed that most of the families had invested the money received back to their infant’s growth and forgotten them better clothing and toys. The researchers stated that they are still continuing the study wherein they follow up with the families through audio or video calls. The mother will continue to receive the monthly amounts until their child is 4 years of age.

The Federal government and Biden’s administration appreciated the study as this gives them better insights into the families’ lifestyle and how they should change their policies to help these people.

However, no changes in the policy have so far been announced, and no bills have been sent to Congress for approval. The researchers stated that they would want to include more mothers in this study if possible to get better results and not limit them to just Black and Hispanic communities but also to other communities who earn less than $20,000.