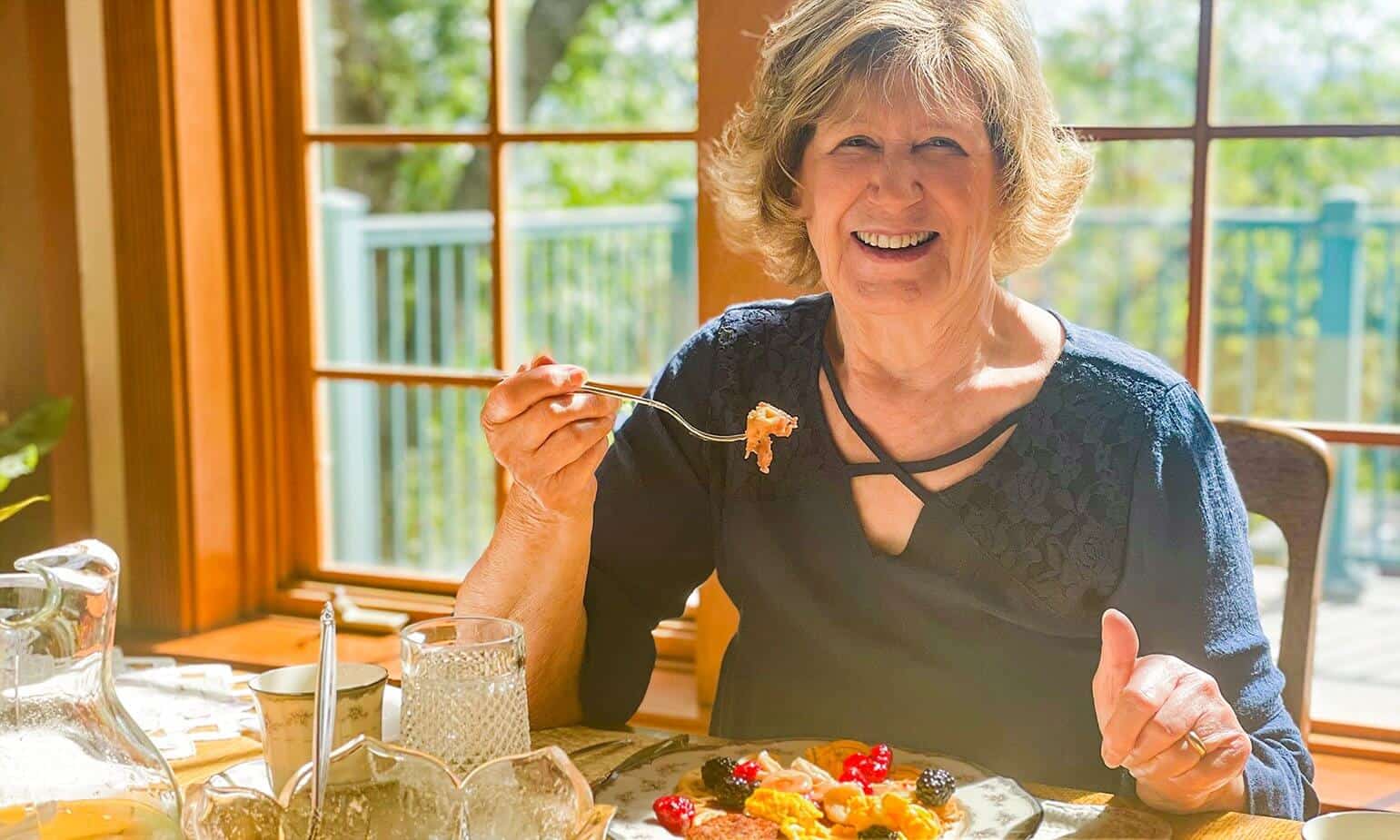 A study on a small scale that was conducted recently suggests that there is a lower amount of iron accumulation in the brains of older people who eat food like nuts, fish, and olive oil.

A certain level of iron is required by the brain in order to function properly. There may be an excessive amount accumulated in a brain that is aging. Cognitive decline has been linked to this excess iron. This causes a gradual deterioration in thinking skills and memory which can eventually lead to dementia.

Lowering Brain Iron May Be Achieved Through Certain Diets

Valentinos Zachariou, the lead researcher on the new study said that whether the extra iron actually causes mental decline or limiting its buildup will actually prevent dementia is still unclear.

He added that a potential way of doing that is a diet. He is a neuroscience researcher at the University of Kentucky, in Lexington.

Vitamin E and particular fatty acids among other dietary nutrients were found to protect the brain. These nutrients are found in fish, nuts, and safflower and olive oils.

The researchers used MRI scans to find that there tended to be smaller concentrations of iron in those adults who had a diet rich with these nutrients.

On standard memory tests, they also exhibited better performance as compared to their peers whose diets had a lack of those nutrients.

Zachariou stressed that cause and effect were not proved and only correlations were shown.

He said that an intervention trial was required in order to directly test the effects of a diet full of these nutrients.

This is not the first study that links slower cognitive decline to diet habits.

Sharper mental acuity has been linked to the classic Mediterranean diet which is known to contain fish, vegetables, whole grains, and olive oil.

A diet that borrows nutrients from the Mediterranean diet and also places emphasis on berries and leafy green vegetables has been called the Mind diet.

Green leafy vegetables are known to be a good source of vitamin E.

He noted that there is a lot of overlap between what they found and the Mediterranean diet.

73 healthy adults between the ages of 61 and 86 were involved in the study.

Their intake of a particular food, exercise, and drinking habits was reported by them for a month.

Towards the end, brain iron concentrations and memory performance were correlated to a group of nutrients.

The study found that the brain iron concentrations were proportional to the number of nutrients they consumed. Their memory performance was also improved.

Even though the participants’ age, exercise habits, alcohol intake, and education levels were accounted for by the researchers, the above findings held true.

Angel Planells, a registered dietician based in Seattle who works with older adults regularly said that further inquiry is warranted by these positive results.

Planells pointed out that a lot of nutrient gaps exist in the diets of most Americans who consume only a single serving of vegetables and fruits on a particular day. Planells is also a spokesperson for the Academy of Nutrition and Dietetics.

Planells recommended taking small increments of these dietary changes over time as humans are creatures of habit.

A snacking option can be presented in the form of nuts, or a weekly serving of seafood is also an option.