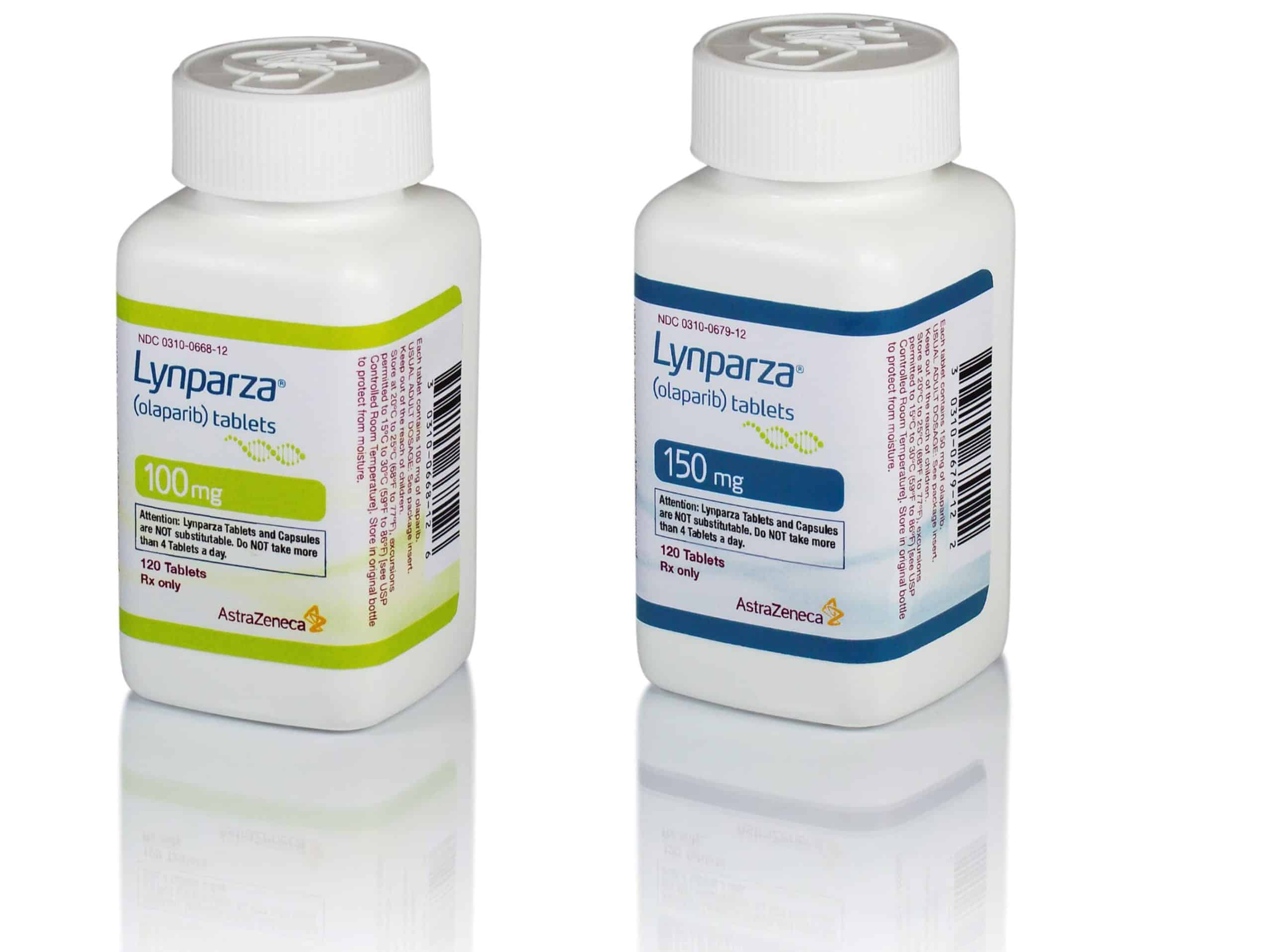 Researchers reveal that a twice-daily medication can significantly lower the chance of breast cancer recurrence in women who are genetically predisposed to the illness.

Lynparza Can Cure Breast Cancer At An Early Stage

The tablet, olaparib (Lynparza), works by inhibiting a natural enzyme called PARP, which usually repairs DNA damage in healthy cells but encourages the development of malignant cells in these women.

According to lead researcher Dr. Andrew Tutt, director of the Breast Cancer Now Toby Robins Research Center at the Institute of Cancer Research in London, early high-risk breast cancer patients taking olaparib for a year had a 42 percent lower risk of cancer recurrence or death compared to those given a placebo.

Those who got olaparib following surgery and chemotherapy were more likely to be cancer-free and prevent metastases than patients who got a placebo, according to the study’s findings.

These findings were presented at an online conference of the American Society of Clinical Oncology on Thursday. Meeting findings should be regarded as preliminary until they are published in a peer-reviewed publication.

Olaparib is already licensed to treat individuals with metastatic breast cancer who have BRCA1 or BRCA2 gene mutations. These genes are known to inhibit cancer, however, mutations can raise cancer risk in some people.

According to Tutt, BRCA1 or BRCA2 mutations are linked to about 5% of breast malignancies

Breast tumors caused by BRCA1 or BRCA2 mutations are dependent on the PARP enzyme to survive, develop, and divide. PARP inhibitors make use of this feature to stop the enzyme and prevent the tumor from returning.

More than 1,800 patients with stage 2 to 3 breast cancer treated with surgery and chemotherapy were randomly allocated to receive 300 mg of olaparib or a placebo twice daily for a year in this clinical study.

According to the data, patients on olaparib had a three-year invasive disease-free survival rate of around 86 percent, with no recurrence of breast cancer or other new malignancies, compared to 77 percent for those taking a placebo.

Dr. Amy Tiersten is hematology and medical oncology professor at Mount Sinai’s Icahn School of Medicine in New York City. She stated that while they have known for some time that PARP inhibitors had action in patients with metastatic breast cancer, this is the first time they have seen effectiveness in an early-stage situation. This study found a significant reduction in the probability of recurrence in this cohort, indicating the possibility of curing more patients with BRCA-associated early breast cancer.

Tutt stated that the side effects were consistent with prior olaparib investigations. Anemia, reduced white blood cell counts, and exhaustion were the most prevalent significant adverse effects.

Tutt believes there is a strong argument for a shift in the community’s attitude toward where germline genetic testing is used. They’ve always considered it as something to undertake to assess someone’s risk of the disease and maybe tell other members of their family if they’ve previously had it.

Tutt believes that rather than only measuring risk, genetic knowledge may be utilized to save lives.

This emphasizes the significance of genetic testing in eligible people so that we can determine which people may benefit from this medication, according to Pierce. Pierce believes it may pave the way for more studies of adjuvant PARP inhibitors for other BRCA1- and 2-associated malignancies.

Lynparza, marketed by AstraZeneca and Merck, is already available in the United States and worldwide for the treatment of advanced breast cancer as well as certain malignancies of the ovaries, prostate, and pancreas. It costs around $14,000 each month, however, patients’ out-of-pocket expenses vary based on income, insurance, and other variables.

AstraZeneca and the National Cancer Institute-funded the research.