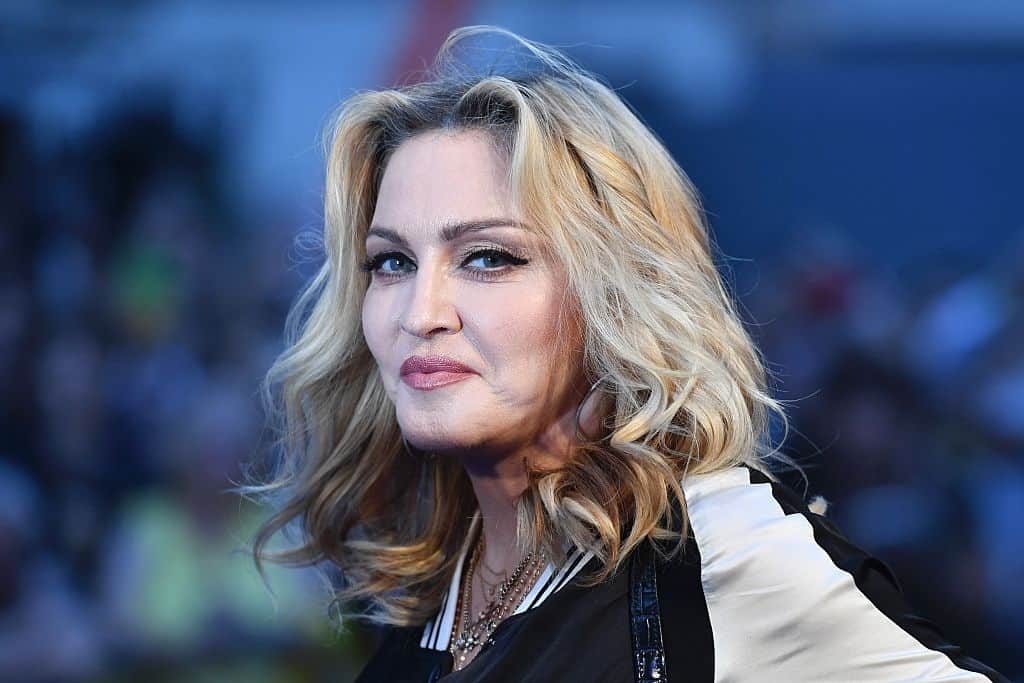 On Tuesday night  Madonna’s Instagram account flagged after the artist sought to spread misinformation. After flagged the  post appears blurred with a warning over the video: “False Information” and in the text, it is said that “Reviewed by independent fact-checkers.” When users click the button “See Why,” they are shown a list of falsehoods in Madonna’s post.

As part of the social app’s commitment, Instagram started working with third-party fact-checkers and flagging content for inaccuracies late last year and they have mentioned a tagline like as Instagram says, to “reducing the spread of false information.”

For Madonna’s post, Instagram warns “primary claims in this information are factually inaccurate.” Last night she shared a video and caption about unproven coronavirus conspiracy theories. The video is about a fake cure, echoed the same misinformation as a clip that was taken down from Twitter after President Donald Trump shared it.

She has started her writing by telling “The truth will set us all free!” the pop star wrote. “But some people don’t want to hear the truth.  Especially the people in power who stand to make money from this long-drawn-out search for a vaccine. Which has been proven and has been available for months. They would rather let fear control them and let the rich get richer and the poor and sick get sicker.”

Trump, his son Donald Trump Jr., and others shared the video of a group of doctors promoting hydroxychloroquine as a treatment for COVID-19 on Facebook and Twitter, prompting both companies to remove the content.

The U.S. Food and Drug Administration renounced its crisis approval for hydroxychloroquine,  a controversial malaria drug promoted by President Donald Trump for treating the coronavirus.

And later the agency said in a letter that the decision is based on new evidence that made it unreasonable to believe hydroxychloroquine and chloroquine “may be effective in diagnosing, treating, or preventing” COVID-19, the illness caused by the virus.

On Monday the FDA also warned about possible interactions between the drugs and remdesivir, an antiviral drug that has shown effectiveness against COVID-19. Remdesivir, made by Gilead and delivered intravenously, has received emergency use authorization for the treatment of hospitalized COVID-19 patients with severe disease.

On March 19 Trump spoke about hydroxychloroquine given together with the antibiotic azithromycin. He touted them numerous times in various media and at public events. And since last April, Trump had toned down his support of the drug, but during a roundtable discussion with restaurant executives at the White House May 18, he said he was taking the drug.

Also at the same time, The World Health Organization announced a “temporary pause” on the drug’s inclusion in a global study on potential treatments for the disease in light of a study published in The Lancet that found a lower survival rate among hospitalized COVID-19 patients using the drug. The study was later retracted.

The decision to remove the video is because the videos sparked conservative claims of “censorship,” with Simone Gold, one of the doctors, tweeting that “there are always opposing views in medicine.