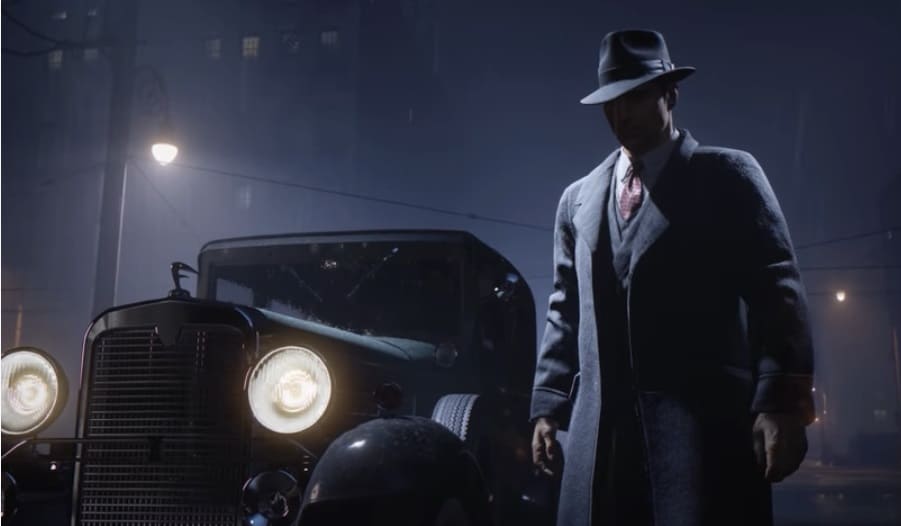 If you ask us to name one gangster series that deserves more attention from the public, then it is the Mafia series. The game series is so brilliant, yet quite underrated in the market. However, we think the fate of the series is going to change in the future. Mafia series is getting an excellent remaster and re-released into the market with a new name – Mafia: Trilogy.

The games from Mafia Trilogy are based on the crime storyline from the early to mid 20th century of the United States. The storyline involves a protagonist.

What is the Mafia Trilogy About?

The first tale takes place in a fictional city of Lost Heaven in the United States. It’s a gangster tale inspired by actual events that happened during the 1930s.

In the second game, Mafia 2, you witness a storyline that follows the events that happened in and after the first game. The players get to see a new fictional city of Empire Bay, which is supposed to be a New York stand-in. This second game follows a character named Vito Scaletta.

Vito is a man who gets into the crime world due to circumstances that occurred in his life. He previously served in World War 2, joining the gangster world upon returning from touring duty.

In the third installment, Mafia 3, players play the character of Lincoln Clay. A war hero likes our former protagonist Vito. As of now, Mafia 3 is supposed to be the final entry in the series. But who knows, maybe we will see a new edition launching in the future.

Mafia 3 is the first game from the entire series that is featuring a southern location in it. Mafia 3 is set in the fictional open world of New Bordeaux. Well, it’s New Orleans.

If you wanted to play all the three Mafia games simultaneously, Mafia Trilogy is the game that allows you to do it. If you have been following the game for a long time, there’s good news for you. Mafia Games have dropped the teaser trailer on their official channel.

We had always thought that the game was brilliant even when it came out in 2017. It has received a tremendous graphical update, which is noticeable during the opening scene of the original Mafia. Here’s the trailer you need to watch immediately:

If you haven’t watched the trailer, here’s an important note for you, the studio will be making announcements on 19th May regarding Mafia Trilogy. So we request the fans to keep in touch to see the developments in the trilogy.

We will keep you informed about what developers reveal regarding the Mafia Trilogy game pack. We expect price reduction in the first two titles for the owners of the Mafia 3 game. The price reduction often occurs on Steam, where studios offer bundled games at an affordable price.

The gamers found some drawbacks in the Mafia series like car controls were quite clunky. Graphics were outrageously outdated. However, the game was a brilliant blend of story and action. The Mafia 2 has one of the best storylines in the series. 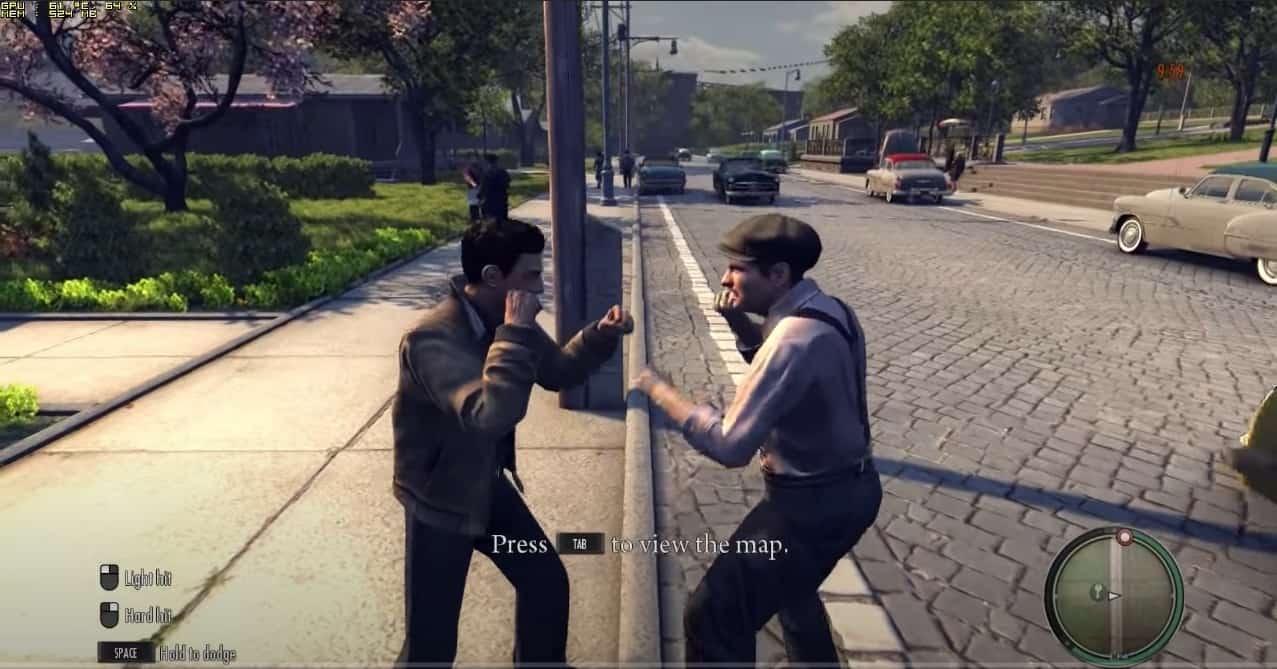 The game takes you on the classic walk that shows the story of Mafioso and family dominance. If you were waiting for a remastered version of all three games with updated graphics and controls, Mafia Trilogy would be exciting for you.

From the trailer, we can see the expectations are high from this trilogy. Let us hope that makers do justice to the game with Mafia Trilogy. If it gets the graphic updates it needs, it will be an all-time superhit gangster game in the history of games.