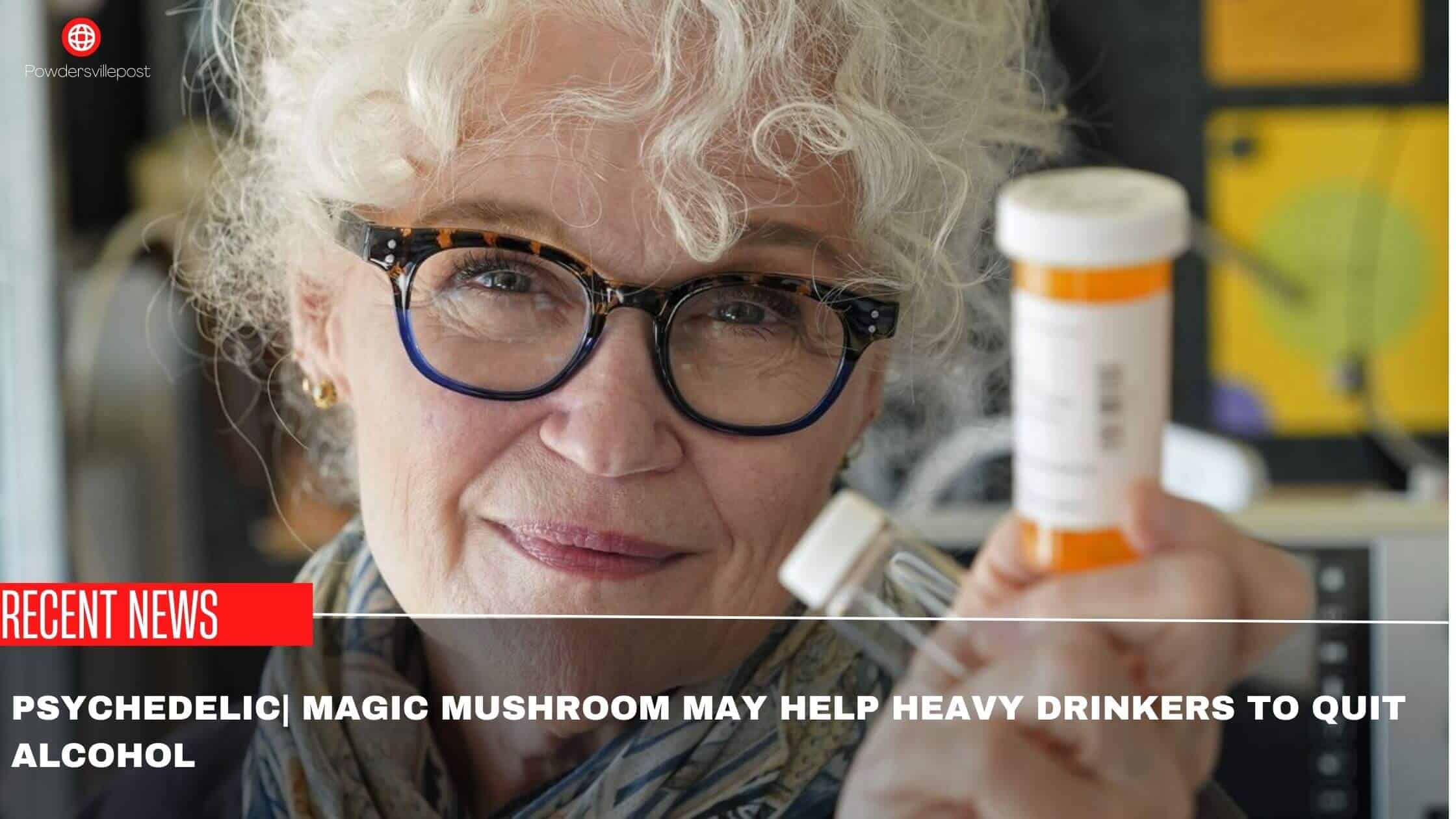 If you are looking for a natural solution that enables even the heavy drinkers to quit drinking then, you have to opt for the magic mushroom. Psychedelic mushrooms have a special inherent compound and this compound helps heavy drinkers to cut back and quit drinking altogether. These mushrooms have psilocybin to control alcoholism. Several species of mushrooms possess psilocybin within them and this causes intense hallucinations for a very long time.

Due to psilocybin’s nature of causing tremendous hallucinations, it is prohibited in several countries including the United States of America. Although states like Oregon have decriminalized the use of psilocybin, they have decided to allow its usage when supervised by licensed facilitators, owing to its benefit in helping heavy drinkers quit.

Scientists have recently started researching and they are conducting multiple experiments to study if mushrooms containing psilocybin can ease depression and also support long-term smokers to quit smoking.

🔵Consuming Of Mushrooms May Reduce the Risk of Melancholy

The research was officially published by the JAMA Psychiatry which noted these mushrooms were the first of modern, rigorous, and controlled trials in experimenting on whether these mushrooms are capable of helping people who are heavy drinkers.

Over the past 20 years, there were only three drugs used to minimize alcohol consumption. These drugs are named disulfiram, naltrexone, and acamprosate and these were the only drugs approved to treat alcohol use disorder.

Psilocybin is said to reorganize how a brain operates. It increases the level of connections in your brain and rewires its function. It sends a signal to the brain to control the urge to drink alcohol. It enables different components of the brain to interact with one another.

When Psilocybin is consumed at regular intervals as advised by the medical expert and combined with regular talk therapy, it helps in rewiring your brain to break all the bad and negative habits that are harmful to your body and helps your brain to adopt new attitudes. With regular consumption, you could see a visible shift in the functional organization of your brain, and this change will be permanent.