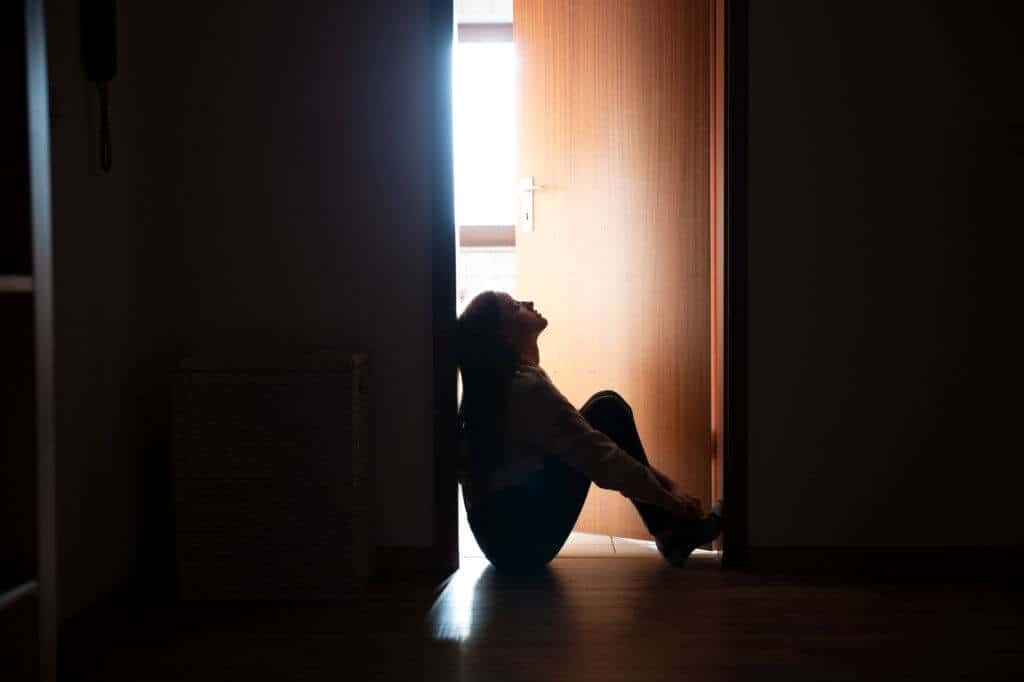 Tommy Van Brocklin had been living with a mood disorder for 45 years when he signed up for a trial of a special type of magnetic brain stimulation therapy that may just help cure his depression.

He is 60 years old. An MRI was done which located the part of his brain that regulated executive function.

Problem-solving and the inhibition of unwanted responses are some of the executive functions.

Pulses were repeated which stimulated the part of his brain that had an impact on his depression.

He said that he felt very frustrated with everything before the treatment.

He said that he could do so briefly, but then slipped right back into it when he was done.

He said that he did not notice any changes initially, but by the second day, he could feel emotions and by day 3, he could feel that it was working much better than any medication or therapy he had ever gone through.

Brocklin said that it kicked into gear by the third day, and he started feeling much better every day since then.

He said that the treatment was able to show him that you can enjoy small everyday things. For example, walking his dog, or playing his guitar just felt a whole lot better.

SAINT, is an intensive, individualized form of transcranial magnetic stimulation.

Researchers, in this new trial, worked with 29 people who had severe cases of depression. Their depressions showed no signs of improving with other forms of therapy.

Half of the participants of the study received SAINT.

The other half were given a placebo.

A placebo mimicked the real treatment with a magnetic coil that felt like a magnetic pulse.

Within days, there was noticeable relief.

For about 78.6% of the treatment group, it was successful.

In standard evaluations, they no longer seemed depressed.

Temporary fatigue and headaches were some of the side effects experienced.

Dr. Nolan Williams was the author of the study.

He is an assistant professor at Stanford University in the Department of Psychiatry.

For people who had psychiatric emergencies, he was determined and motivated to provide a quicker solution.

Electroconvulsive therapy is an alternative. This is used only by about 1.5% of people in order to treat a suicidal depressive episode.

He said that there is no access to emergency intervention for a vast majority of people who come in with suicidal depression.

He said that some statistics suggest that such people have a higher risk of attempting suicide after they are discharged from their hospital stay for a mood disorder.

Williams was convinced that a therapy like this was required.

TMS only works over a prolonged period of time. It required at least 10 days. SAINT is much quicker.

1/3rd of patients who have TMS experience remission from depression and around 50% of the patients improve.

He explained that an entire six-week course of TMS has been compressed into a single day by SAINT.

Due to this, 5 times as much stimulation can be provided in just 5 days.

The ages of the patients in the study were between 22 and 80.

They had experienced an average of 9 years of depression and medication did not have any effect on them.