The last few months have been very rough for most Americans without any savings. Self-employed people who are running small salons and other businesses have been left with no income in the last four months, and it has become very hard for them to lead a normal life in this pandemic situation. While this is the case with most middle-class Americans, some are fortunate to have regular earnings, and they are saving most of their money for the future. Others are also spending even during this pandemic situation.

Some people who are fortunate enough to have some work coming their way during this situation have cut down on expenses by a huge margin. Most people who are working from home have reduced daycare expenses along with traveling expenses. The shopping and dining bills have also significantly reduced, leading to some additional savings. These are people with proper jobs, and they have seen such things happen during the past recession period. This has given them some experience to handle the situation with some care. 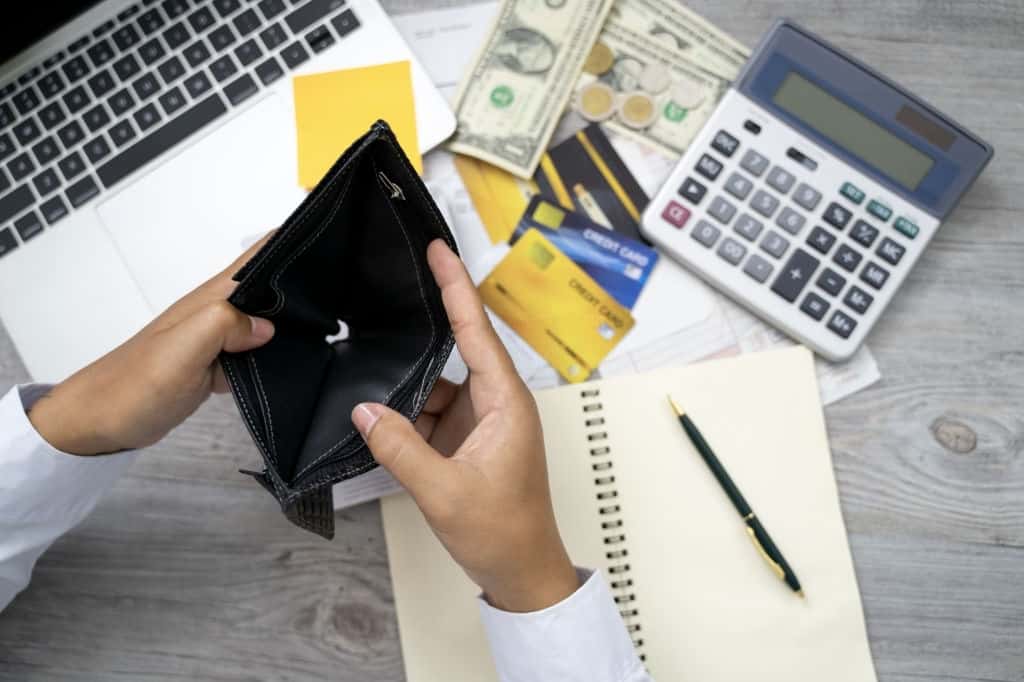 Many socio-economic analysts feel that this pandemic has split the country into two halves, one that is having money to save and spend while the other half struggles to survive. In this situation, many people who are dependent on the weekly unemployment benefits are expecting more stimulus from the federal government. The policymakers are expected to meet in the next few weeks to decide on the upcoming stimulus package.

Many economists say that the stimulus has to be bigger than the previous ones to provide relief to the affected people. When the first stimulus was announced a few months back, most of the people had some savings with them. However, as the pandemic continued for an extended period, most of them have run out of savings, and they are now in a bad situation. Considering this situation, the weekly unemployment benefits have to be increased in this stimulus. However, the stimulus may not be bigger than before as the government is also short of funds due to a lack of spending and manufacturing activities across the country.

In the last few months, more than 50 million Americans have filed for unemployment, which is a big cause of worry for the federal government. As many states are not in a mood to reopen completely during this pandemic, it has led to further job losses and business loss for most small companies.

According to research data available with leading economists, more than a quarter of the population survives on stimulus money to pay for essential bills. If this stops or does not increase soon, they will be left in bad shape. Some of them are dependent on stimulus money, even for paying rents.

However, few are lucky as they can get some earnings even during this pandemic. Some have even managed to use the stimulus money for their future savings and retirement plans in a surprising development. Few people in a comfortable position have managed to clear their credit card bills and other debts with the stimulus money.

This is also a good trend, according to economists, as people are showing more inclination towards savings, which was otherwise spent on unnecessary things before the pandemic. Going this way, they will be securing their future with better contributions to 401 K plans and other retirement plans. Considering the overall situation, white-collar workers can fare better than the low wage workers during this pandemic. It would be interesting to see how the situation would turn out in the near future and how a second stimulus can help people handle the crisis.