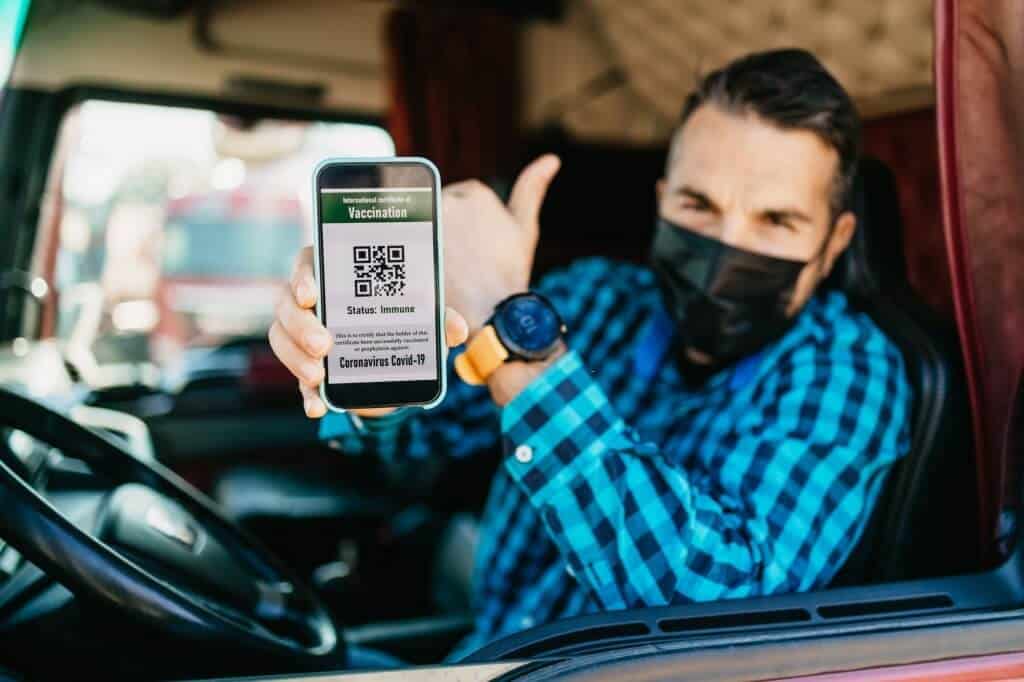 Labor Secretary had recently been facing criticism from concerned truck drivers about the recent vaccine-testing mandate.

The irony of the rule is that it does not cover a majority of truck drivers. They stay by themselves most of the time in a cab in isolation.

The American Trucking Association welcomed the comment. According to them, it is a victory of their campaign. They were concerned of such a ruling. The industry is already facing acute shortage of drivers. And this mandate will make it worse.

According to the Labor Secretary, the country is eagerly waiting for the pandemic to stop. But there is much work to be done. But President Biden’s requirement is not applicable to most of the truck drivers.  The industry had warned President Biden that the mandate will prompt a huge walkout in the industry. And it will interrupt the supply-chain mechanism in the country.

The Labor Secretary responded to the recent reports of truck drivers fighting against the ruling from the OSHA. He said that a majority of truck drivers don’t come under this ruling for private businesses.

They are in a cab and stay in isolation most of the time. And this ruling does not apply to most of them, the Labor Secretary said during an interview.

The ruling from President Biden requires businesses with more than 100 staffs to mandate vaccine or testing. It came into effect on Friday with the OSHA including the requirement in the federal registry. It has allotted time till January 4th to ensure that their staffs are fully vaccinated. Those who refuse it will have to submit to weekly COVID 19 tests to come to their office. Those unvaccinated will have to mask up to be able to come to their working place. But the mandate offers exemption to those workers who don’t have to report to an office or are not required to interact with others.

This applies specifically to commercial truck drivers. They stay in isolation most of the time, in their own cabs. They even don’t interact with anyone either when departing or when arriving in their destination.

Remote workers and those who work outdoors also are exempt from the requirement.

As per the reports, the exemptions do apply to commercial truck drivers, ATA’s President and CEO Chris Spear said in a statement yesterday.

He hailed the move and said that it is a great achievement for the industry.

The vaccine-testing mandate is applicable to those truck drivers who work as a team. Those who interact with customers both when starting and when arriving at a destination too come under this ruling.

Even with the exemption, the trucking association criticized the mandate. According to it, the movement is paramount to the unwise use of authority across all industries. And the 100-threshold is arbitrary.  And it did not succeed in mitigating all risks.

The association also said that it will try to protect all its members from the consequences of this ill-managed mandate.

A senior official from the administration said that the fears of certain businesses are baseless. The rate of compliance with the mandate is quite high in the industry. He even cited the companies like United Airlines to prove his point.

The administration does not strictly perceive January 4th as the deadline. OSHA will assist businesses in the implementation of the mandate. It will publish fact sheets, guidelines and study models. The agency will also try to reach out to companies willing to jump into the bandwagon.