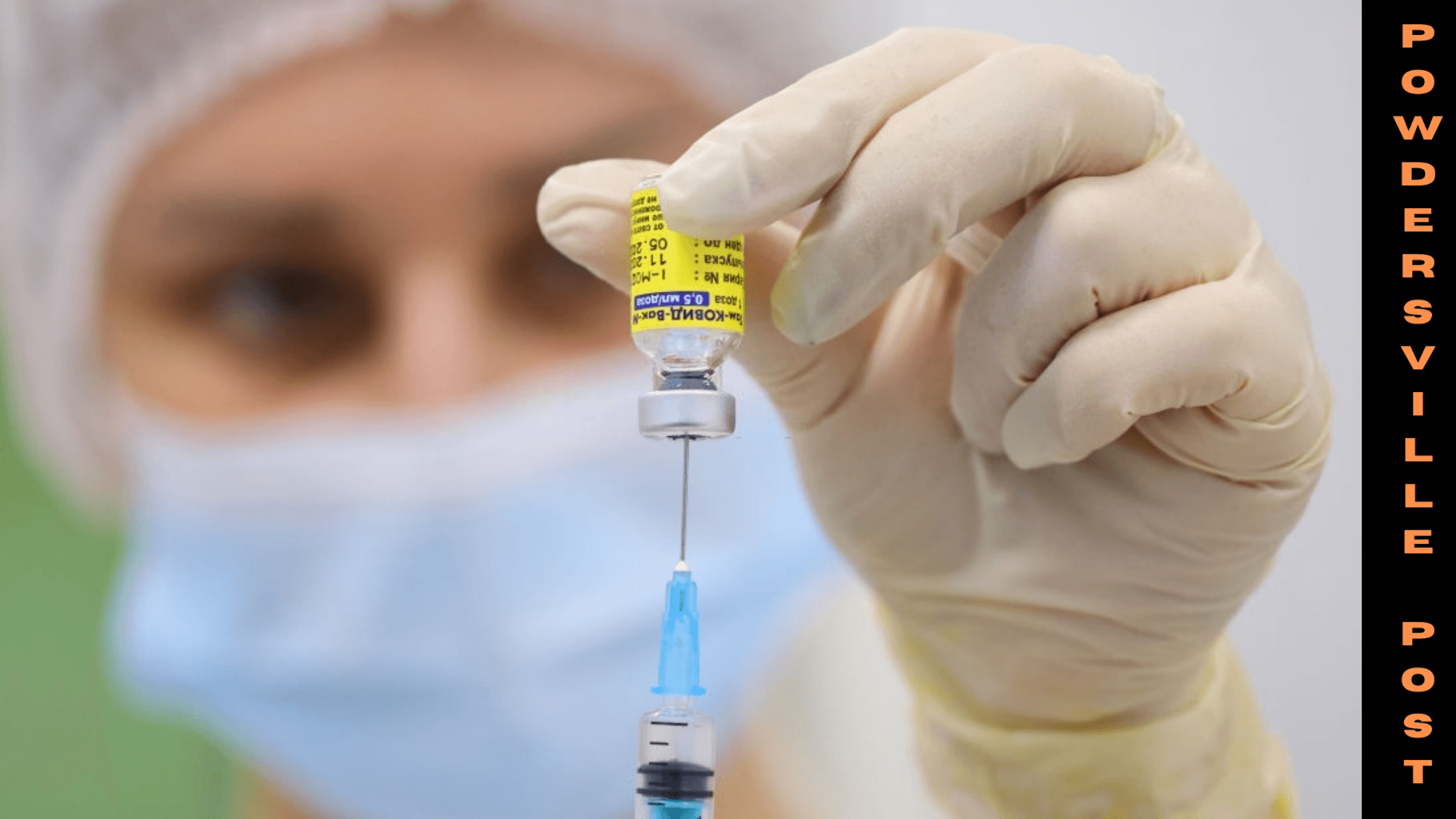 Many people have not been taking their mammograms of late. The health fraternity is of the opinion that many are staying away from such tests, owing to swollen lymph nodes after the Covid-19 vaccination. The tests happen to diagnose the nodes that swell, leading to misrepresentation.

Study Asks Citizens Not To Abstain From Mammograms After Vaccine

That gives false positive tests for some people. So, most people are worried due to this trend. Such people are also avoiding tests at hospitals. Radiology studies published a day back have revealed this latest development. The swollen lymph nodes are basically a sign that the Covid-19 vaccines are performing their task quite well.

Reports from several quarters have already come up to prove the same. Most people who take the Covid-19 vaccines have reported fatigue and headaches. While some of it may be a placebo effect, others may not be so. It only signals the doctors and patients that the vaccine is performing. However, swollen lymph nodes seem to be a worrying trend amongst some individuals.

It is mainly triggered by an immune response. Many radiologists have noted that the lymph nodes are welling in response to the vaccinations. When the incumbents are heading to the diagnostic centers for X-rays and mammograms, the same is seen in the reports.

CT scans also show enlarged lymph nodes. Many doctors are suggesting patients go for biopsies to ensure that these are not cancerous growths. Many radiologists are of the opinion that it is a natural reaction by the body. So, people should not be worried.

For the uninitiated, the lymph nodes are small pea-like structures or bean-like in some. Moreover, they are vital for the body’s immune system. They contain WBCs or lymphocytes. When the lymph nodes react to any virus or bacteria they swell producing an immune response.

Vaccines also prompt a similar reaction and thus contribute to the increased node sizes. It has created a lot of confusion in the general public. Many doctors are suggesting to their patients who have taken a vaccine to wait for a few weeks before taking such tests. However, others are encouraging their patients to not miss their shots or tests.

Now, the swelling of nodes may be a result of any vaccine whatsoever. It may be due to shingles shots or flu shots. It is important for the general population to know the reasons why such things happen. Knowledge is very essential, to decide what is best for oneself.

The benign symptoms such as swelling of nodes should not be a cause for concern for the people who are getting vaccinated. The swelling is mostly seen in the first weeks. Many of the patients undergoing such procedures like mammograms and ultrasounds are seeing such benign swollen lymph nodes after months, as well.

Many fear something malignant. So, it is a cause for concern for those who are actually having some malignancy in their bodies. This so-called auto-immune response may be misleading and lead to a delay in the diagnosis of the disease. It is especially very important for women to undergo such diagnostic tests, as they can be used to detect breast cancers. Women of the age of 40-44 years or above may stand at risk due to such aversions. That is the reason why many of the doctors are suggesting these women undergo the tests before they go in for vaccinations.

Moreover, those women who have already taken their vaccines, but need to get a screening, can inform the imaging center staff about the situation. It will help all analyze the situations and come up with a proper diagnosis.