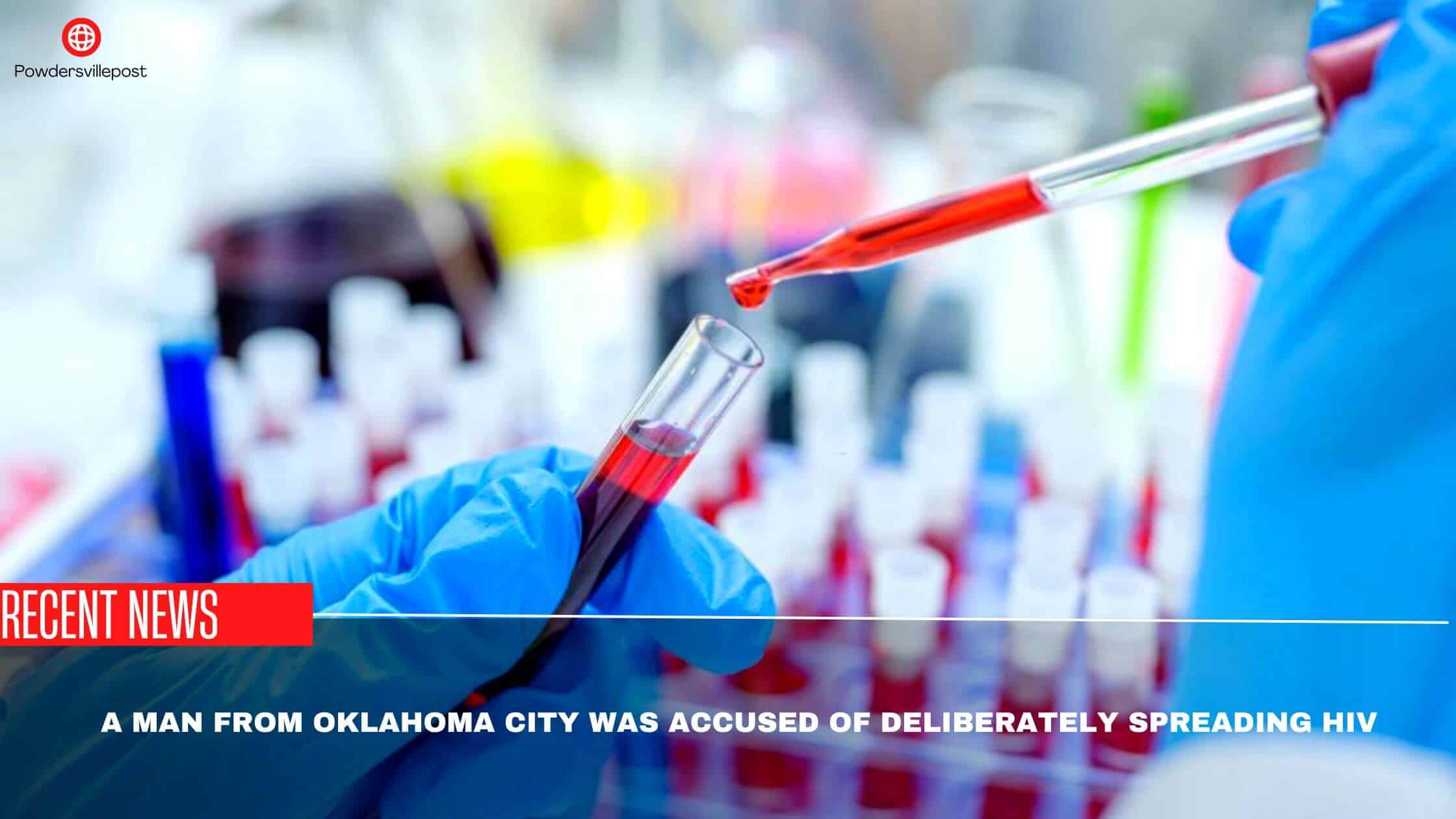 HIV is a dangerous virus that is transmitted through contact. Whether you share used needles, end up with illicit drug use, or engage in sexual contact with multiple partners; the chances of spreading HIV are possible. It is caused by accident and nobody deliberately spreads the disease. Everyone except this person!

According to recent reports, an Oklahoma City resident is trying to intentionally spread HIV. He was identified as Ernest Lacour. This 24-year-old man is out on the run but the city police are looking for him.

According to the submitted documents, the man’s girlfriend is injected with HIV and that’s why an arrest warrant is out for him. The warrant was issued for NH,24 Oklahoma City on Friday. An investigator reported that the girlfriend was engaged to the accused and they were sexually active before violently raping her. There is an affidavit for the same.

According to the affidavit, she received a text from the accused’s mother who said that Ernest has been HIV positive for 6 years. He was 18 when he found out. This happened when he tried to donate his blood for money. The affidavit also revealed that after the woman told Ernest’s girlfriend that he has HIV, he started sending her threatening messages.

The whole reason for him to be upset seems to be that he went to donate blood and the shared needle left him with one of the worst viruses.

Another victim (she didn’t want to disclose her name) said that she was found HIV+ and it is surely a deadly disease. She was in a relationship with Ernest in 2021. After that, she got sick and visited the doctor. She informed me that she started fainting and got lightheaded. She was also throwing up for a few weeks after that. Her lab results came in and that changed her life. Turning out to be HIV+ is not only physically straining but mentally exhausting as well. The doctors told her everything about the treatments, medicines, and different programs.

After that, she decided to warn others and that’s why shared her story with others.

That didn’t stop there. When the police were informed about it, they investigated, and turns out, Ernest Lacour was diagnosed with HIV in 2019.

Recently, Oklahoma accused was arrested and it was said that he spread HIV to at least three women recently. He is now held up at the Oklahoma County Jail and has been charged with spreading the infectious disease. He has three felony counts under his charge sheet.

The police have reported another news about the 24 years old man. Ernest was involved in a car accident in March 2017. He was arrested after that because he was drunk driving. When the officer was arresting him, Ernest told him that he has cancer and AIDS and there is no reason for him to live anymore.

He also talked to the officer about suicide. He also asked that if he had resisted arrest and would have pulled a gun, would he have shot him? Such instances are proof enough that he feels life has been unfair to him.

The reason for him to try and deliberately spread HIV is that he thinks if he got it due to someone else’s fault, why shouldn’t he do the same to others?

What we all need to learn is that HIV is a deadly virus and nobody should intentionally try to spread it. As an aware individual, you should also be careful about your choices in life to stay safe.