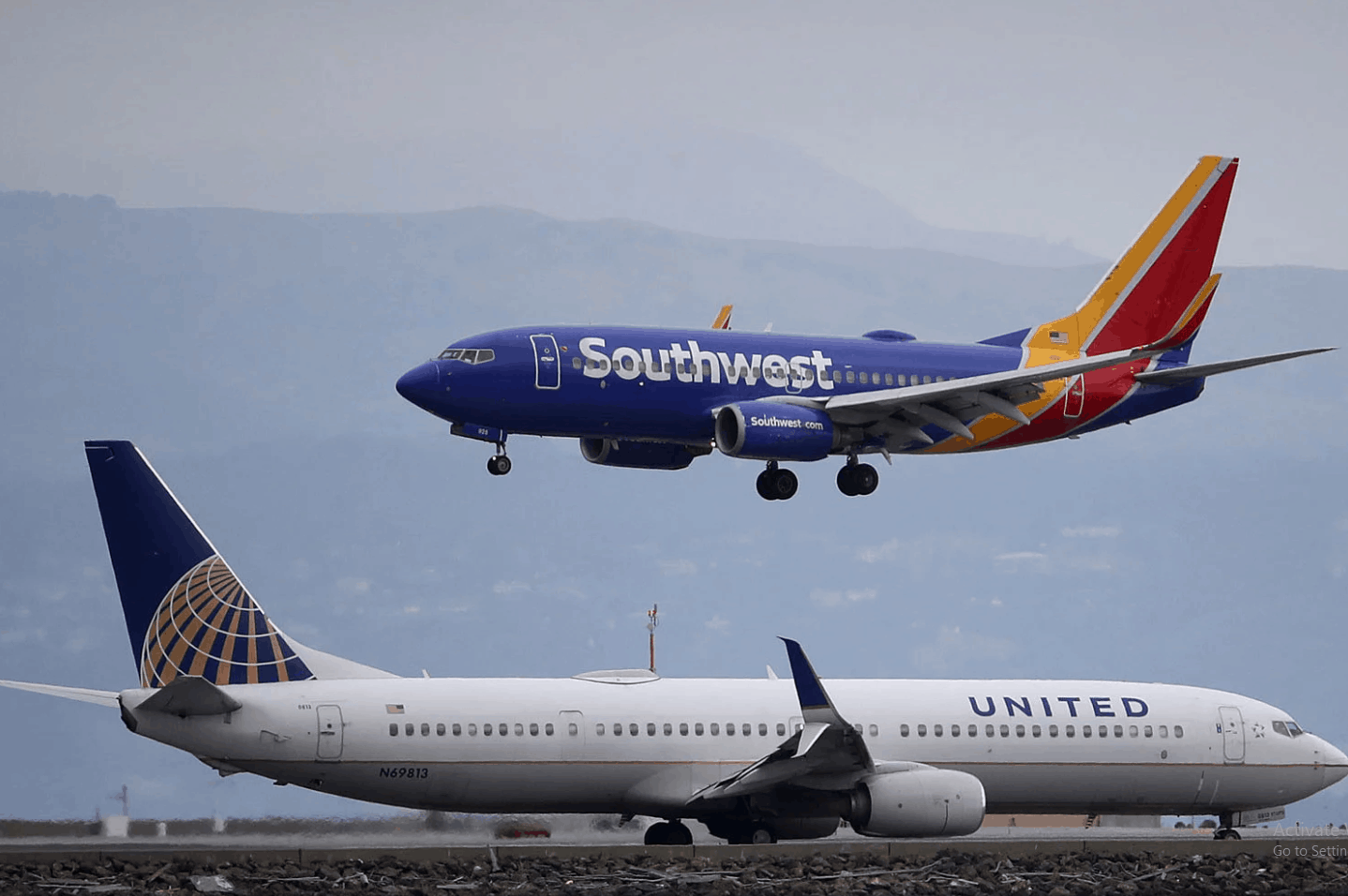 A man who was living at the O’Hare International Airport in Chicago for about three months has been arrested by the police.

This man was found in a secure area, and he said that he was afraid of COVID-19, which made him hide at the airport.

It was October 19 he started to stay after he arrived from Los Angeles. The man is identified later as Aditya Singh, a 36 old resident of California.

He was confronted by two airport workers of the United Airlines, citing prosecutors. The workers reported to the police, and they arrived to arrest him soon.

According to a report, the man was found wearing an ID badge of one of the operations managers who reported it missing on the 26th of October.

When the airport workers asked him for his identification, he displayed the same badge. The workers immediately called 911 to seek assistance.

When he arrived at the airport in Chicago, he hid at the security zone and was undetected till last Saturday.

He could survive on handouts from other passengers, according to Kathleen Hagerty, the assistant state attorney.

Reports said that the man is charged with criminal trespassing in a restricted area of an airport, besides misdemeanor theft.

On Sunday, a hearing was held on the case where the man’s prosecutor said that Aditya Singh was afraid to go home due to the pandemic. The prosecutors also said that he also claimed to have found the badge.

The Cook County Judge Susana Ortiz exclaimed of the fact during the sitting that an unauthorized, nonemployee individual was living in a secure part of the O’Hare airport terminal from 19th of October to the 16th of January and undetected.

She added that the court found the facts and circumstances quite shocking for the alleged period of time that this occurred.

Though Aditya Singh said that he was afraid of the coronavirus pandemic, it is unknown that he had any other motive.

The primary level of investigations made it clear that Aditya Singh doesn’t have any criminal background. The Assistant Public Defender Courtney Smallwood said that he belongs to a suburb of Los Angeles.

After the sitting, Singh was allowed bail of $1000 and the judge ordered him to stay away from O’Hare International Airport.

A statement by the Chicago Department of Aviation, an agency that manages the airports in the city said that they have no higher priority than the safety and security of the airports that is maintained by a coordinated and multi-layered enforcement network of the law.

The statement also said that the CDA will be able to determine that Aditya Singh didn’t pose any risk to the safety and security of the airport or the travelers, during investigations are made to know more about the incident.