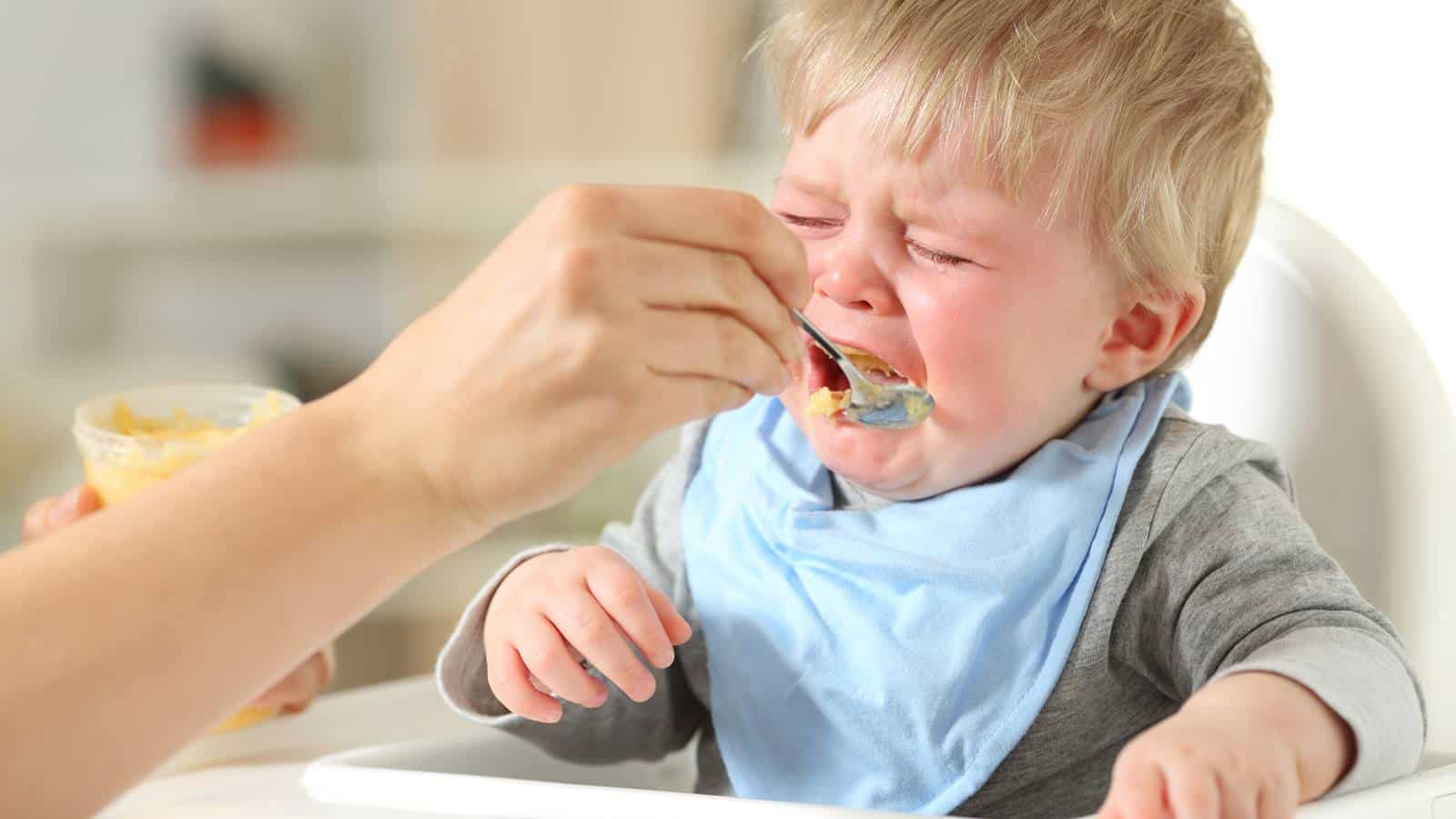 On Wednesday, the US sub-committee on economic and policy submitted a report in Congress. According to it, Gerber and Beech-Nut did not test and recall baby foods containing arsenic in dangerous levels. Sprout Foods Inc., Walmart’s Parent’s Choice, and Campbell’s Plum Organics baby food made numerous lapses in their testing. These firms, the report showed, did not do enough to minimize the number of heavy metals found in baby foods.

It observed that baby food manufacturers not only made serious omissions in their testing but also stored food items that contained dangerous chemicals for a long.

A reputed media outlet tried to contact the firms mentioned in the report. All of them refuted the allegations. They also said that they are collaborating with the FDA to alleviate the concerns raised.

Heavy metals are present in our natural environment. Since rice is grown in water, it absorbs inorganic arsenic, its most dangerous form. Rice is also an essential element of almost all food items for infants.

Parents began to express concerns about children’s exposure to heavy metals in baby food when Healthy Babies Bright Futures published a report in this regard. The group tested 168 baby food products from reputed manufacturers. 95% of the samples had the lead in them. 73% had arsenic. 75% had cadmium and 32% mercury. One-fourth of the samples tested contained all four heavy metals in dangerous levels.

The findings were in line with a previous study that tested 39 products. 33 among them contained heavy metals.

Even in small amounts, heavy metals adversely impact the brain development of infants. The effect gets worse with each meal.

The sub-committee released a similar report in February. During the process, the committee evaluated the internal test documents of four renowned baby food manufacturers; Gerber, Beech-Nut Nutrition Nurture, Inc., and Hain Celestial Group, Inc., and Hain Celestial Group, Inc. The amount of the four heavy metals present in their bottled water was much higher than the allowed limit.

Groundwater naturally absorbs heavy metals. And drinking it exposes you to their dangers.

Mercury, cadmium, lead, and inorganic arsenic belong to the group of the top ten dangerous chemicals for infants and children.

The study also found that only Nurture Inc. tested the finished product; after adding all their ingredients. The three others failed to rise up to their commitments in this regard. This is a cause of concern, the study notes.  Each of the ingredients will have safety recommendations with regard to heavy metals. When combined, they exceed the recommendations from FDA and the US environmental agency. There are no specific recommendations with regard to lead. As per the study, the allowed limit of inorganic arsenic should be 10 parts per billion. The chemical is harmful to the infant’s brain even in small amounts. FDA said that it is preparing its recommendations for lead. It is also trying to evaluate the science to determine the level to refer for cadmium and arsenic. It will update businesses as and when data becomes available.

The State of Alaska too made a similar study and found the same results. Beech-Nut recently recalled two of its rice products. It said that it is committed to obtaining rice with arsenic levels below the recommended levels. The study, however, criticized the company. According to it, the firm did not do enough for the good of the public. It let four of its contaminated products stay on the market.

Beech-Nut, however, refuted the allegations. It said that it is committed to offering rice-free products. Recent reports state that companies are cooperating with the authorities. But the extent differs from company to company.