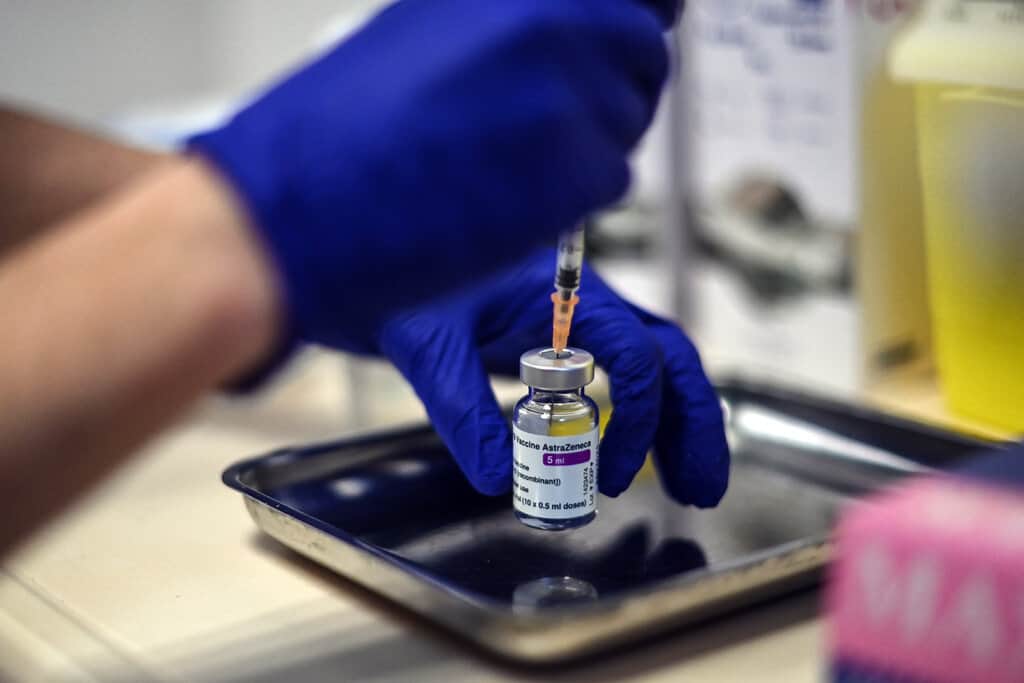 A manufacturing mishap at an U.S. based plant, involved in making Covid-19 vaccines in large quantities, causes the pharmaceutical giant to suffer a loss of 15 million doses.

A manufacturing lapse was recently reported in Emergent Biosolutions, a manufacturing plant situated in Baltimore, Maryland. The plant is not yet authorized by U.S. regulators to produce vaccines and sell them to the consumers. Furthermore, this recent incident is causing the authorization to get delayed as the FDA continues to inspect what happened.

Upon thorough investigation, it has been revealed that an inspector from FDA had reported several problems  he had found at the  Baltimore plant, in April last year. Workers were not properly trained, authorized testing procedures were not being followed and records were inadequately documented.

According to that investigation, the training procedures that were followed at the Emergent plant of Baltimore, were excessively faulty. Workers were reported to be untrained in the operations they were assigned to carry out. The employees also failed to document their work properly. Additionally, the investigation also reported that the plant had inadequate containment areas that are meant for containing rejected manufacturing components.

Despite such revelations about the plant, soon after the FDA investigation last year, Emergent Biosolutions was secured an important role in the Operation Warp Speed, a government initiative to accelerate the production of Covid-19 vaccines. Right after, the company was given $628 million by the government and also signed deals amounting over $740 million with Johnson & Johnson as well as AstraZeneca, to manufacture Covid-19 vaccines for both the drug companies at the Baltimore factory.

The said incident at the factory was allegedly caused by “human error”. Employees at the plant, reportedly, mishandled the ingredients and conflated the Johnson & Johnson vaccine with the ingredients of AstraZeneca. While addressing this unfortunate blunder, Johnson and Johnson assured that the situation does not call for much concern, since the problem was immediately detected through routine quality checks. Additionally, all the doses that have been shipped out to the U.S. have come from a plant at Netherlands, an authorized site and not Baltimore.

Upon being approached by the AFP, Johnson & Johnson said in a statement that they had detected a batch of drug substance at the factory that failed to meet their specifications and “quality standards”. Moreover, the company also mentioned that the batch was not taken ahead to the finishing stages of the manufacturing procedure and have been isolated and will accordingly, be discarded.

Despite such reassurance, outside experts remain skeptical. They have agreed that occasionally vaccine batches need to be disposed off for a number of reasons, but contamination of ingredients is highly unusual.

So far, Johnson and Johnson has produced the least number of U.S.-authorized vaccines, as opposed to Moderna and Pfizer-BioNTech which have supplied 100 million and 120 million doses, respectively. However, on the flip side, Johnson & Johnson vaccines have garnered much appreciation and praise for its single dose  regimen, unlike Moderna and Pfizer vaccines which require two doses.

Nonetheless, it is unclear how this recent incident will affect the U.S. vaccination rollout. With the resurgence of the pandemic, vaccinations are the ultimate hope. This recently occurred issue might change President Biden’s expectation of immunizing the entire adult population by May.  However, Johnson and Johnson’s promise on Wednesday says otherwise. The company had said that they plan on producing 100 million doses by June and even aim at delivering earlier, by May.