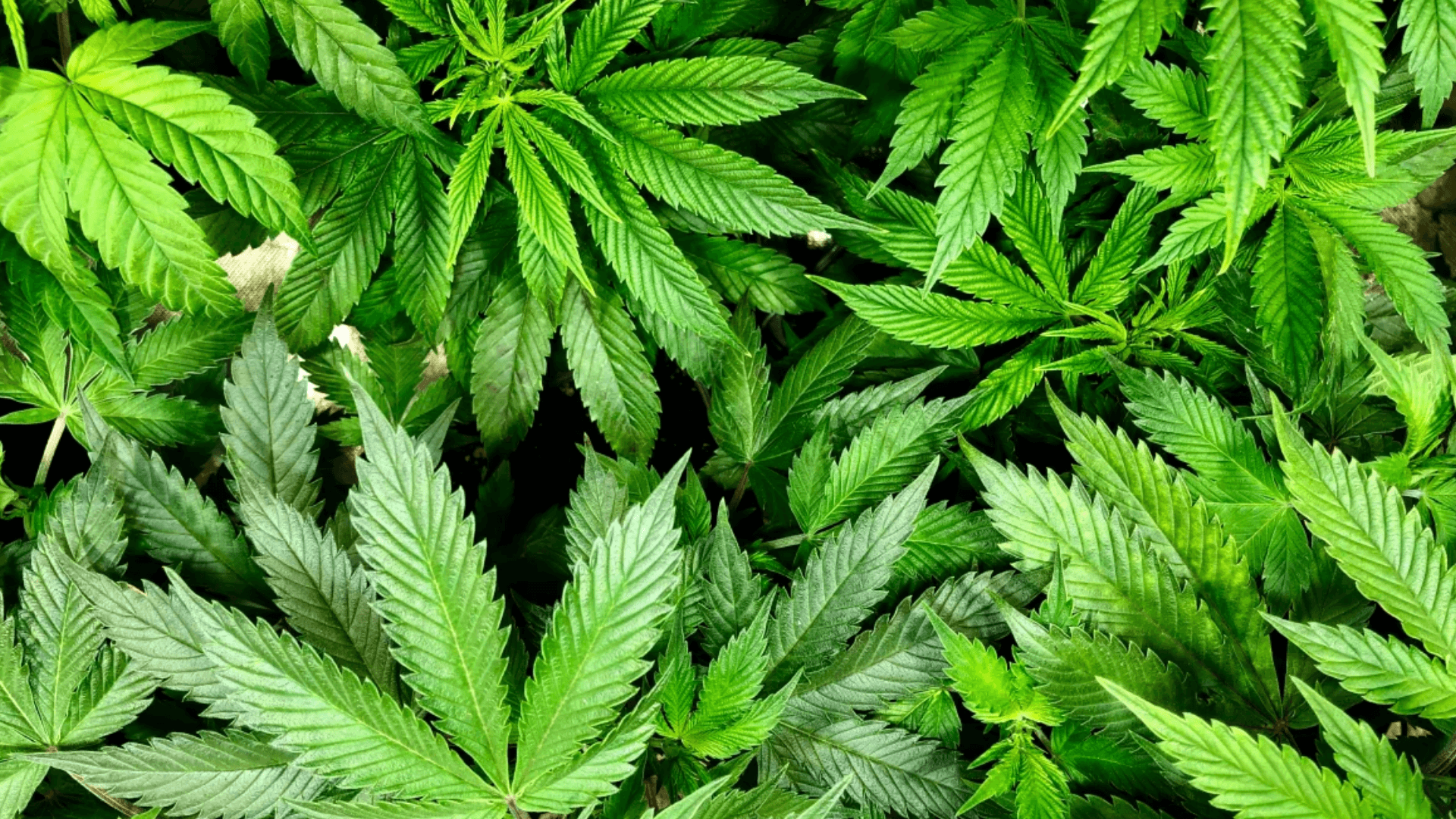 Cannabis, extracted from the cannabis plant is a popular drug among people for centuries for recreational purposes and was used in traditional medicines. Since the beginning of the century, most of the countries in the globe have enacted laws against cultivation, possession, and trade in Cannabis.

However, the fact remains that the number of people who consume Cannabis or widely known as Marijuana has tremendously increased. The reason devoted is due to the unprecedented growth in demand for the drug paved the way for opening up a wide illegal market.

Moreover, since December 2015 many US States, Washington being first among the states, legalized medical and recreational use of Cannabis. As per the report of Regional Anaesthesia and Pain, the number of users has been increased from 45 million in 2000 to 90 million and more in 2019. In addition, it said that almost half of the population of the US has tried Marijuana. What is even more horrifying was this is three times above the global average. A study conducted by Dr. Karim Ladha on the relationship between Marijuana and sleep brings about could hackle many users. There is a general belief among consumers of Marijuana that it helps in sleeping better, though it doesn’t have any scientific backing, however, the study says it is a reason for sleep disorders.

On average, an adult requires seven to nine hours of sleep every night. Sleep has equal importance as much as healthy diet and exercise of the human body. Like too much or too little of anything is injurious, so do sleep. Sleeping very little means being vulnerable to cardiovascular issues like atherosclerosis, strokes, and heart attacks. More or less the same results are observed when people sleep too much. The US National Health and Nutrition Examination Survey provides insights on how Cannabis is directly linked to heart attacks and strokes. The survey highlights that the consumers of Cannabis face sleep disorders, that is sleeping too much is a problem for some or too little for the rest.

In addition, after long-term use of the drug, people get addicted to it, the same way one gets addicted to alcohol. When they try to get rid of the addition and try to put an end to its usage it’s observed that those people face difficulty in sleeping, in medical terms, it is called withdrawal symptoms. The short-term physical and mental effects include altered state of mind, difficulty in understanding and concentration, impairment of short-term memory, distorted psychomotor control, increased heart rate, nausea, difficulty in breathing, among others. The long-term effects are loss of mental abilities, chronic coughing, frequent respiratory infection, memory, and cognitive problems to name a few. Among young generations, along with the risk of schizophrenia, there is an increased risk of depression and suicidal behavior.

In traditional medicines, cannabis was particularly used to reduce chronic pain and muscle spasm. Various studies claim that its consumption increases appetite which is particularly beneficial for people affected by HIV. A progressive regulatory authority could ensure the safety and efficacy of its use for medicinal purposes.  Clinical trials, quality control mechanisms should be in place. The absence of a regulatory framework could widen the black markets dealing with such psychoactive drugs.

Little of what is the real problem associated with the use of Cannabis is known to the public. People who think using Marijuana for a lack of sleep should think twice and seek medical with doctors rather than finding a solution in Cannabis or related drugs. Creating awareness and monitoring the supply chain of this psychoactive drug could reduce illegal usage. Countries should legalize marijuana only after thorough deliberation with doctors and other stakeholders.