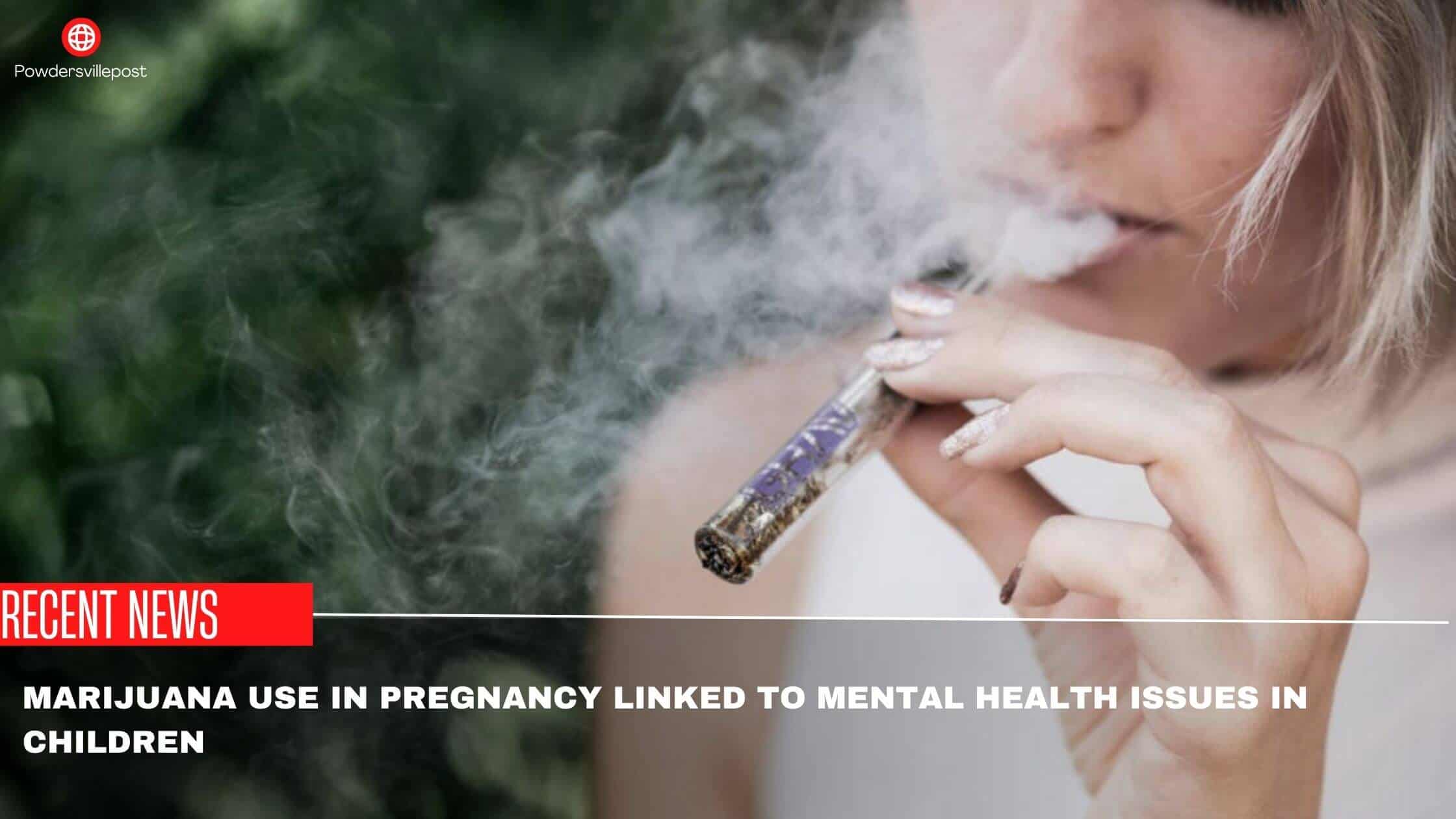 Pregnancy is considered a very delicate period of a woman’s life. The internal and external conditions play a vital role in deciding the long-term impact on the fetus. A recent study has focused on the usage of marijuana by pregnant women during early pregnancy. This particular usage has been linked to causing long-term mental health issues in kids.

The team has discovered from the adolescent brain cognitive development center that exposure to marijuana in the early weeks of pregnancy can cause mental problems in children when they reach puberty. The study has brought to light that exposure to such content after the first five weeks of pregnancy causes a very detrimental impact on the development of the baby inside the woman’s body. All kinds of societal and behavior changes are also responsible for impacting women’s health. This kind of side effect is usually faced by children ages 11 to 12.

Intricacies Of The Study

According to this finding, it has been brought forward that all the brain structures of the children suffering from mental disorders in adolescence were studied properly, and all of them had a link to the intake of marijuana during the time of pregnancy by the respective mothers. It was not only responsible for causing a mental issue but also, at the same time, it was responsible for causing a mental disorder, which has already been noted in 12000 students. This can establish a cause-and-effect relationship between the consumption of these Contraband items and, at the same point in time, the mental condition of the children during adolescence.

It is not definitely through every kind of mental disorder caused by the consumption of these Contraband items only. But it is true that around every three percent of the women who intake cannabis and marijuana during pregnancy, there is a chance of 15% mental disorders can be found in the children when they grow up. The consumption of these items has increased over the period, and it has risen from 3% to 7% in 2019. It is all able to denote that different consumption criteria and patterns during pregnancy can help a long-lasting impact not only on the mother’s health but also on the kids’ physical and mental health conditions.

How does this phenomenon work?

As per the study, it was established that cannabis is a psychoactive substance. It usually affects the brain due to which the child’s body is likely to develop certain disorders and defects at the time of growth. Even the proper development of hormones does take place inside the body, due to which different types of side effects can be cropped up, especially at the time of growth.

It is the best way with the help of which applicable criteria can be developed over time for better and more efficient analysis. This kind of study has also been approved by different centers that have also been able to realize similar effects on brain development.

Accordingly, different types of guidelines have been issued in this regard to a lot of people to confirm the growing tendencies with respect to how the disorders could be prevented. This is something that is very basic for the safety of the individuals and hence must be taken into consideration over time. It is only with the help of data that additional types of benefits and concerns can be developed.

🔵National Institute On Drug Abuse (n.d) Is there a link between marijuana use and psychiatric disorders? (Available Online):https://nida.nih.gov/publications/research-reports/marijuana/there-link-between-marijuana-use-psychiatric-disorders