Another milestone or you can say, a stunt that can provide some limelight to Trump. The President nice has filed a lawsuit. She has stated that the President and his siblings are all involved in fraudulent practices. On Thursday, the nice of Trump filed a case that stated that it is the hobby of Trump to change the wills of the deceased ancestors and take away the money from their heirs. This is not the first time this has happened. 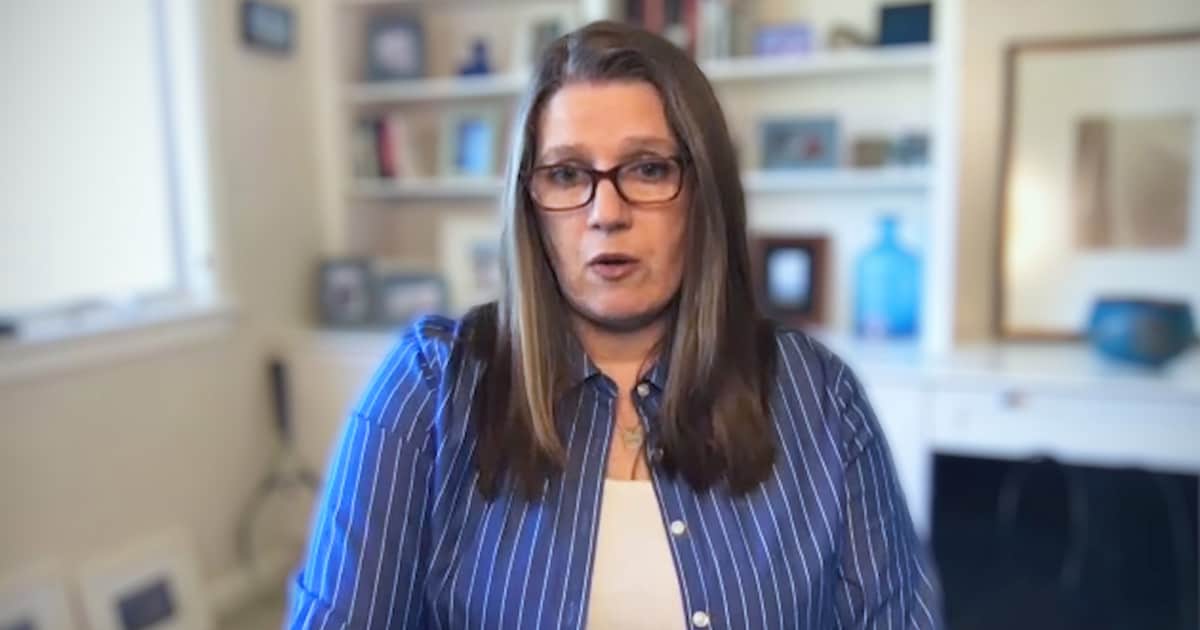 In the complaint brought against the President, his sister Maryanne Trump Barry and the estate of their late brother Robert Trump in New York State Court, Mary Trump argues that fraud was not just the family business for the Trumps. It was a way of life. In the complaint, she has said that her aunt, who is in the federal department and her uncles, has changed the will of her grandfather and has snatched the sum of money she was supposed to get. Also, they have shown the wrong figures and made her believe them until the truth was unveiled. Trump knows how to play the cards right, and this case has brought him again to the center. However, the publicity stunt might not show him in a positive image that is what Trump wants. You talk good about him or bad about him. He knows how to mold it in his favor.

Instead of defending the interests of Mary, the complaint states that they planned and enforced a complicated structure to siphon funds away from her interests, hide their grift, and mislead her about the true worth of what she had inherited. The President’s counsel, who is being sued in his personal capacity, did not respond to a request for comment immediately. The President makes sure that the issue is sorted out calmly and is trying hard to suppress the case. On the other hand, Mary is just not ready to listen and is all set to face the media if the need arises. Representatives for Barry and Robert Trump’s estate did not respond to requests for comment immediately. Mary Trump has previously made many of the allegations in the case, including in her July novel, So Much and Never Enough: How My Family Created the Most Dangerous Man in the World.

The book has gained a lot of attention and also had a considerable amount of readers. The title was so appealing that you cannot stop yourself from grabbing one. She claims in the book that because of her father’s death, she was left out of her grandfather’s will, with Robert Trump reportedly explaining to her that she was not given the worth of property that she was supposed to get as her father died of alcoholism. She also says that her mother hated her grandfather. The Trump family was sued by Mary Trump and her brother, negotiating a settlement with a no-disclosure clause that Robert Trump, who died in August, sought and failed to impose in advance of her book’s release. There are a lot of other things that Mary has to say. She also has stated that Trump even changed the will. She has also said in one of the statements that Trump tried to change the will of her grandfather so that they do not have to share the worth with anyone else.

At the time of her father’s death in 1981, she further informed that she was a child and did not know much about the case and property. Mary Trump was 16 years old. She and her brother, Fred Trump III, inherited minority interests in his large real-estate holdings. Since Mary was a minor, the complaint claims, she was designated to serve as a trustee on her behalf by a lawyer called Irwin Durben, who had been Trump Sr. ‘s lawyer and an executive at Trump-related organizations. Though it looks like a movie story, there are many things to unfold ahead. But, according to the complaint, Durben, who died in 2016, was irredeemably conflicted, siding with Mary’s family members over her interests. She was not handling Mary’s rights in the way she was expected, too, and finally consented to the defendant’s campaign to fully squeeze her out of the family business.

By the 1990s, Mary Trump’s lawsuit alleges, with Trump Sr. suffering from Alzheimer’s, his sons Donald and Robert and his daughter Maryanne initially fought with each other, with palace intrigue reminiscent of the HBO Succession series, but then worked very hard to bring out the truth and work for the interests. In 1991, according to the lawsuit, Donald secretly approached Durben to get him to draught a supplement to allow Donald full ownership over the estate over his father, the lawsuit says. Maryanne completed the work after his father refused the codicil, obtaining a revised will that appointed her, Donald, and Robert, the executors of their father’s estate. Mary is constantly talking about the three schemes she was given. They allegedly siphoned value from their interests in the first, according to the lawsuit, to companies they owned while presenting the transactions as a legitimate business. In the second, according to Mary Trump, the complaint claims, using false appraisals and financial statements allegedly depressed the value of her interests. And in the third, by threatening to bankrupt her interests and canceling the insurance coverage for her brother’s infant son, who suffered from epilepsy and was eventually diagnosed with cerebral palsy, according to the lawsuit, she was reportedly coerced into signing a settlement.

In addition to alleging fraud committed by the elder Trumps, the complaint by Mary Trump accuses them of violating their fiduciary obligation and of negligent misrepresentation. The complaint claims in both of these programs, Defendants not only knowingly defrauded Mary from what was rightfully hers, but they have also kept her in the dark about it, until now. Trump has one more fight awaiting for him once the elections are over. There might be a lot of things that will go against him, and he will have to give answers to Mary Trump and will also be made to pay her the worth she deserves.