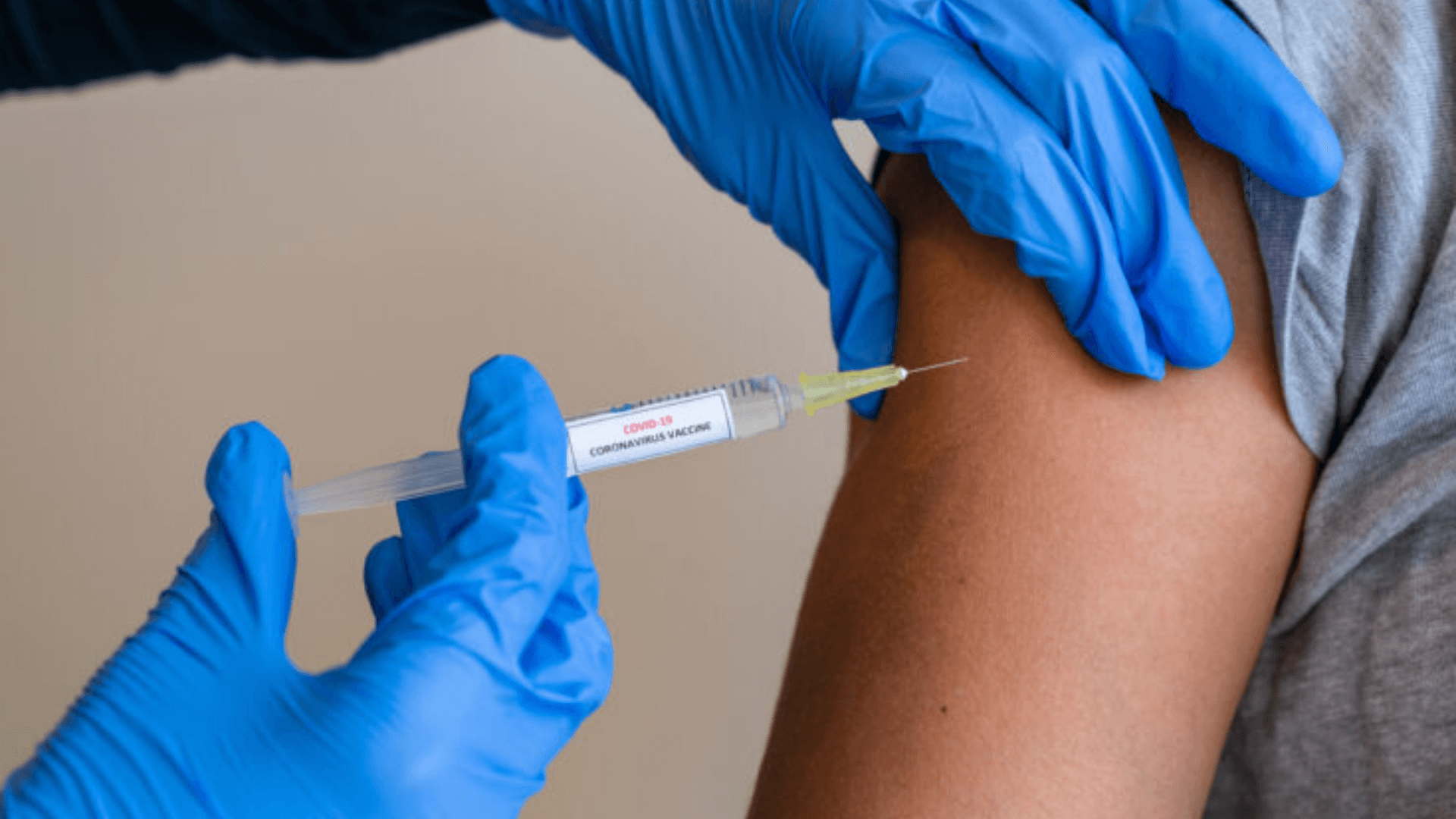 Around 10% of children in the United States have taken at least one dose of the COVID-19 vaccine. On Wednesday, the White House coronavirus response coordinator Jeff Zients said that the number is getting high just two weeks into the campaign of vaccinating 28 million young people in America.

Alongside CDC director Rochelle Walensky and Anthony Fauci, Zients talked to reporters and said that by Wednesday’s end, more than 2.6 million children in America would have received at least one COVID-19 vaccine shot.

He said that the rate of vaccination in kids is increasing dramatically. In the last week, more than 1.7 million young Americans took their shot which was double the prior week.

As we enter another year of the pandemic, a study finds that loss of smell in survivors of COVID-19 has emerged as the long-term problem of the infection.

The research was published in JAMA Otolaryngology on Thursday. It was carried out by Head & Neck Surgery which predicted that around 700,000 to 1.6 million Americans who contracted the virus have had a change in their sense of smell and completely lost it for six months.

But the number of individuals with COD or chronic olfactory dysfunction is quite high, found the Washington University School of Medicine’s researchers.

The study said that their findings state an emerging concern on public health of this condition and an urgent need of treating it after COVID-19.

The National Institute on Deafness and Other Communication Disorders before the pandemic said that 13.3 million people of age 40 years and above suffered from olfactory dysfunction and more than 40% of them were above 80 years old.

Researchers concluded that coronavirus affects young groups of people than other OD causes, which means that long-term OD burden will be far more for individuals who contracted the virus than for older age patients.

The research also found a high number of individuals with COD from April 2021, and it predicts that the number will get higher. The authors said that loss of the sense of smell diminished these people’s life quality and made them unable to enjoy life and sports hazards like a gas leak which could lead them to depression.

Now that more and more young children are getting vaccinated, education officials of Maryland are rethinking the mask mandates of the state for schools and if it needs to stay in place.

Teachers, students, parents, board leaders of the school, and public health experts on Tuesday met for 4.5 hours to decide for the Maryland State Board of Education’s meeting.

Meanwhile, 69-year-old Bettina Lerman Was struggling for her life for one month on a ventilator when the doctors announced that she would not win this fight over COVID-19.

Andrew Lerman, her son, said that the doctors assured him that his mother would not wake up. He and his siblings lost all hope and planned on taking her off the ventilator. They flew to her hometown, donated her possessions, and canceled her lease. They even had her funeral planned out along with what she would wear. They were even choosing her gravestone.

But on 29th October he received a call from the doctor. His mother had done something doctors did not expect her to. She woke up.

He said that he could not believe it and he dropped the phone. He was shocked that he was going to get her off the ventilator on that same day.

According to surveys and data, since the onset of the pandemic more than 763,000 people in the United States have lost their lives to COVID-19.