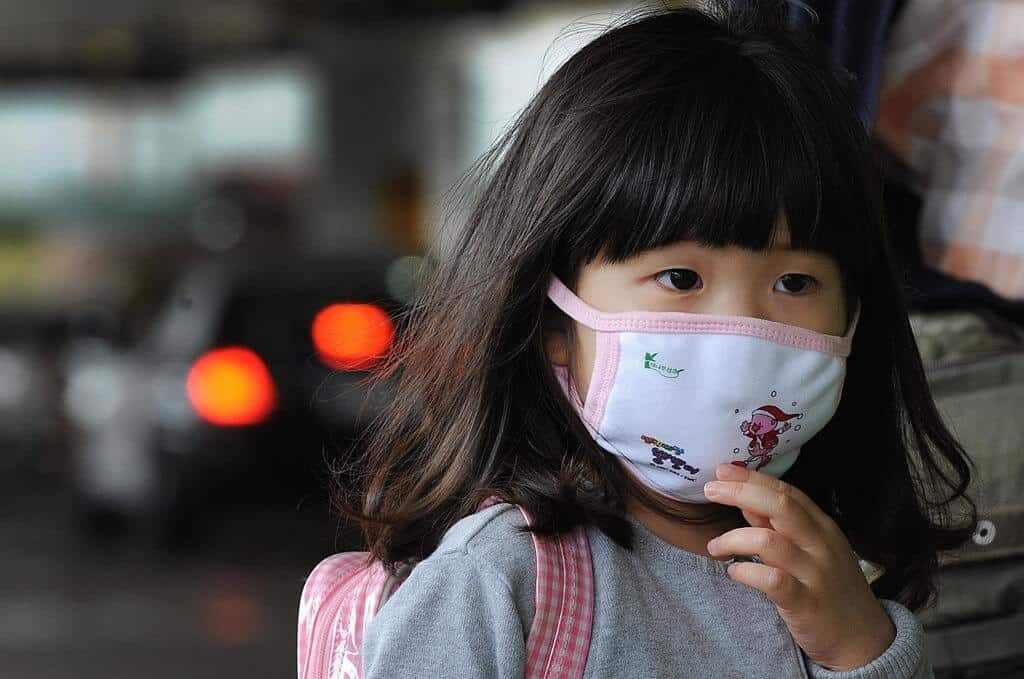 A school district superintendent wanted to know if parents would let their children receive the vaccination. He sent out a survey to the parents of the students in his district.

Has The Time Arrived to Do Away with Mask Mandates In Schools?

Someone is striving to undermine the survey, he said. This gives a glimpse into how people respond to decisions about the pandemic. The year had been particularly stressful for teachers. And there are several more months to go. The school is facing stiff resistance in one thing; the mask mandate.

This is just one among the 65 school districts that have imposed a mask mandate in their schools. Whatever policy they adopt, they are going to face strong opposition, they say. The situation is slightly de-stressing. Whatever is the reaction, they are determined to do what is best for their students. They have to keep them safe.

A large number of studies show that masks are quite effective in preventing outbreaks. But the answer to the question of whether a student should mask up depends on their area. The guidelines from CDC, however, remain unchanged.

The agency, in the backdrop of the highly transmissible Delta variant, recommends that everyone should mask up. This applies to everyone inside the building irrespective of their vaccination status. Even the American Academy of Pediatrics recommends the same. Still, wearing a mask is optional in hundreds of school districts across the country. Masks are mandatory in States like Illinois, California, New York and Washington.

The State of Washington even threatens to withhold funding from schools that refuse to comply with the mandate. In all other States, parents oppose the ruling and organize massive protests. Some have even challenged the requirement in courts. This leaves leaders with tough choices when it comes to the safety of students in classrooms.

Certain schools in the States like Georgia, Louisiana, South Carolina, Tennessee, Kentucky and Ohio have withdrawn the mandate. They cite the recent decline in the number of new infections as the reason. Texas does not even allow schools to mandate masks. Even there, some districts are keeping the mandate. A federal investigation is going on in the State if the mandate violates the rights of the disabled community.

Hosler, one school district superintendent says that they started the year on a positive note. They encouraged students to wear masks but did not require it. The rate of vaccination in the area is quite high in the area. But within three days, things began to change and they started feeling that they have to do something. They began noticing an increase in new infections. This time, the virus-infected younger children. It was something they did not see last year.

As per the new norm, children can go to school even after exposure to the virus if they wear masks. At present, wearing a mask is optional in his school. But 70% of students come to the lass masked up. The numbers decrease when it comes to high school.

He said that they are closely monitoring the situation. They have made adjustments in accordance with the trends. And they are prepared to change everything if required. Certain school districts are setting benchmarks to make masks optional. According to them, COVID 19 has taught them a lot.

The rate of vaccination is moving up. But until the country reach that magic number; schools districts, in general, consider masking safer.