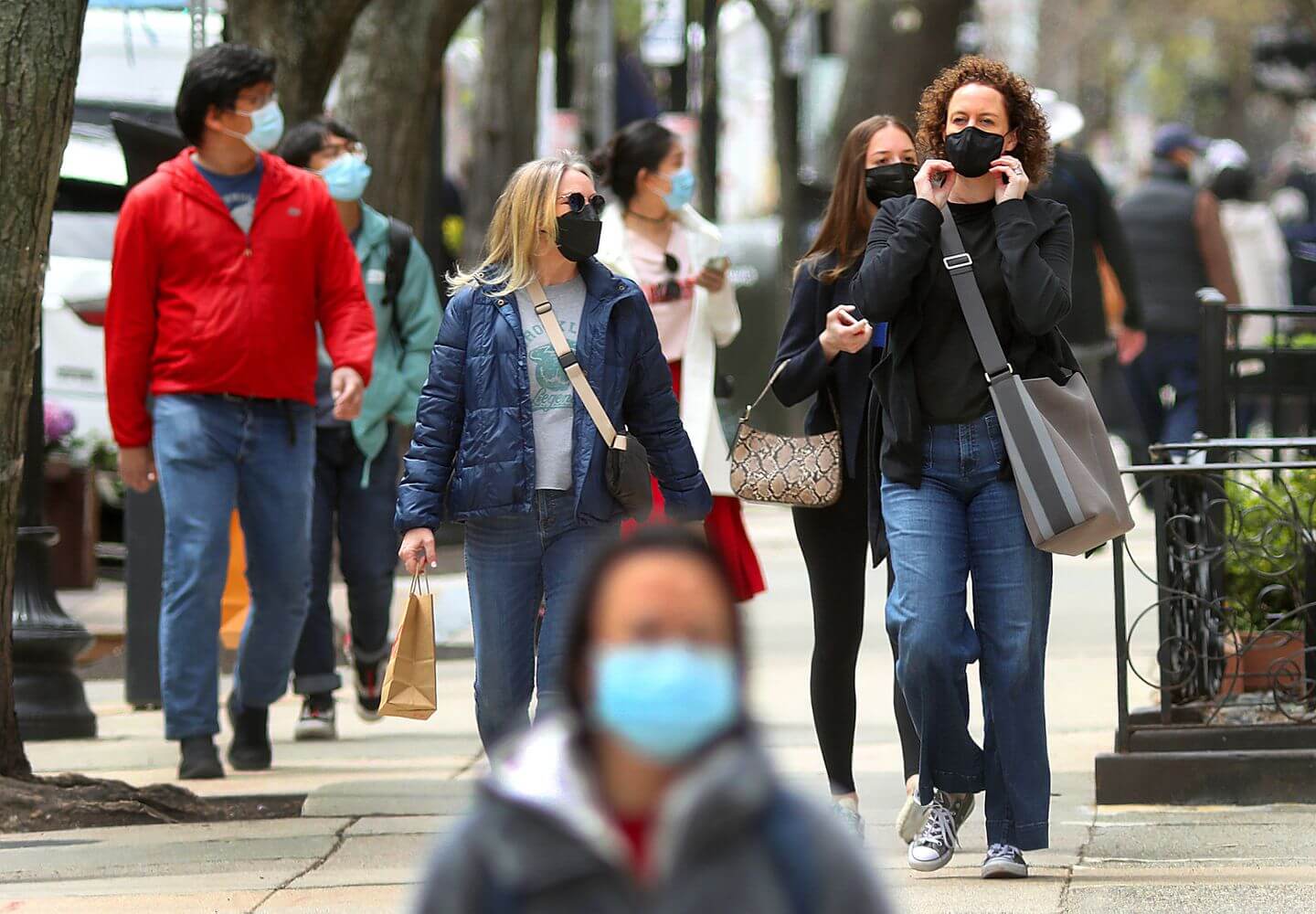 When the pandemic began, everyone was awaiting the vaccine. And when the vaccinations were finally made available, they were thought to bring an end to the deadly virus. However, as the novel coronavirus birthed another even more lethal strain, called the delta variant, mask mandates are coming back.

However, it is to be noted that the CDC guidance is not a mandate. There is a wide difference between guidance and a mandate. Guidance is simply the agency recommending something for people’s safety, hoping they would abide by it. While a mandate is a rule that often comes with penalties for those who do not comply.

There are places where masks are mandatory. The Transportation and Security Administration fine $250 for anyone who refuses to wear a mask at the airport. These mandates vary from one location to another, one state to another. Many cities are fining people who refuse to mask up, while many are not. Many people have criticized Lafayette for ignoring orders of preventive measures when it is a COVID-19 hotspot.

A Virginia-based Nixon Gwilt Law firm’s senior legal counselor, Faisal Khan, said that it would be impractical to impose a mask mandate even if the federal government wanted to. Khan told Healthline that the federal government does not have a police force to impose a mandate and does not even want to. Khan added that there was no effective way of communicating about the severity status and the government does not have a coherent tracking system with local and state governments.

Texas-based Bentley Heart Medical Center’s surgeon, Dr. Fahmi Farah, who also co-founded Global Health Alliance, said that a recommendation is advice to mask up for protecting yourself and others. Farah said that in her medical opinion, everyone should wear a mask considering the pandemic situation and the emergence of new strains, by both vaccinated and unvaccinated people.

As for the mask mandates, it is up to city and state governments if they want to enforce those mandates. Despite the presence of overwhelming evidence suggesting the efficacy of masks, because of the political vendettas around the issue, many state leaders are banning mask mandate enforcement.

Epistemix’s chief executive officer, John Cordier, said that it was essential to tailor an effective policy county by county. The vaccination coverage, density of population, and many other demographics have to be considered. Cordier said that it would depend on vaccination coverage in adults to say if K-12 school students would be required to wear masks and schools would be required to make changes accordingly in offline classes.

Cordier told Healthline that if the coverage of vaccination is not higher than 70%, people should continue wearing masks in public places including shopping centers and stores. The policy of masks can only be lifted if the rate of vaccination rises higher than it is.

Walensky, the head of the CDC, revealed recently that their team is focused and collaborating, and making their best efforts to benefit the American population. She said that the counties that are witnessing the highest cases of the virus have the lowest vaccination rate. She added that the virus will thrive in the places that allow it to spread.