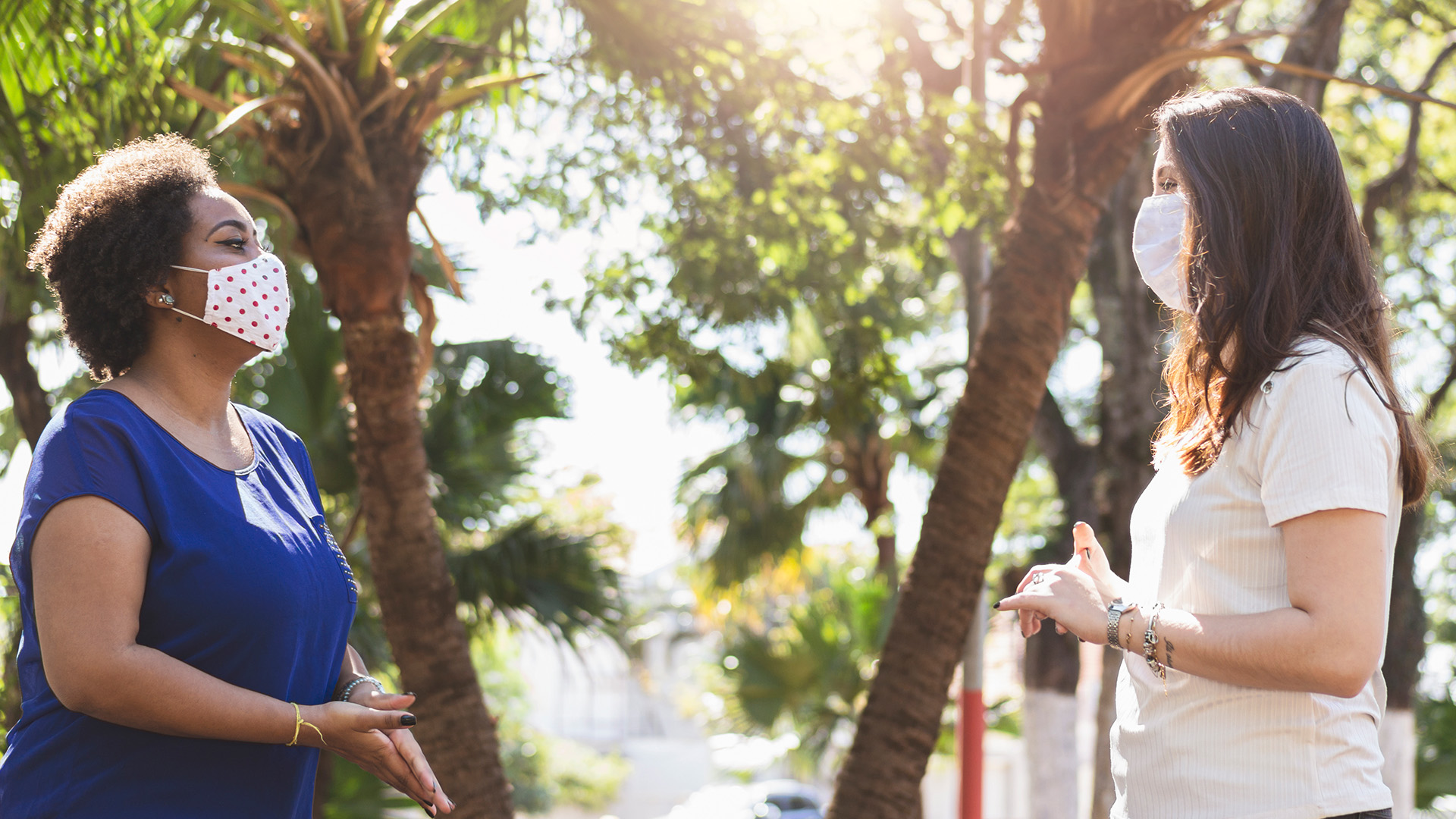 Health experts say the efforts by people who had been wearing masks and practicing social distance had been paying off in the fight against the Covid-19 pandemic.

But according to some experts, with only 4% of the population fully vaccinated, Americans needed to continue safety precautions at full force to prevent all the progress from being nullified by the highly contagious variants.

According to Dr. Wilbur Chen, an infectious diseases specialist at the University of Maryland Medical School, researchers had reported Sunday that they had identified seven troubling new coronavirus variants circulating in the US.

Chen, a member of the US Centers for Disease Control and Prevention’s Advisory Committee on Immunization Practices, added, the preservation of the full efficacy of the vaccines by preventing more variant viruses was desired, but again the vaccines were effective, and they continued to be useful.

The US set new records for daily new infections, hospitalizations and deaths in early January after holiday gatherings and travel.

Hospitalizations and Covid-19 cases had sharply declined for several reasons, including the US coming off really high numbers from the holidays, according to Dr. Ashish Jha, Dean of the University School of Public Health, who spoke to CNN.

He added, secondly, there was pretty good evidence that people were doing a better job of social distancing and mask-wearing.

He said the third reason was he thought in a lot of communities, there had been so much infection that one might have had some level of population immunity. He added not herd immunity but enough population immunity that was causing the virus to slow down.

The US was still months away from having most Americans vaccinated, and about 14 million Americans had been fully vaccinated with both doses of their Covid-19 vaccines.

That was only about 4% of the US population, and it took weeks for vaccines to kick in, according to commentators fully.

However, with more than 11% of Americans having received at least one dose of a vaccine, it might have contributed slightly to the decreasing Covid-19 hospitalizations, according to Dr. Paul Offit, director of the Vaccine Education Center at Children’s Hospital of Philadelphia, CNN reported.

He said the doses that were out there were mostly first doses, which would provide incomplete immunity and short-lived immunity. He added one needed that second dose.

According to Dr Jonathan Reiner, Professor of Medicine and Surgery at George Washington University increased masking, and wider acceptance of wearing masks had driven Covid-19 numbers down.

On Monday, he told CNN that it was a consequence, probably, of a much better message uniformly distributed about masking in the United States.

According to Johns Hopkins University, the seven-day average of daily new cases was now 90,416, down from a peak of about 250,000 in early January.

According to the COVID Tracking Project, as of Sunday, 67,023 people had been hospitalized with Covid-19, about half the record-high of 132,447 set on January 6.

But Covid-19 deaths continued to be painfully high, with over 42,500 Americans dead from Covid-19 in just the past two weeks. That was an average of over 3,000 lives lost every day.

Also, disturbing variants kept spreading, and another surge could not be ruled out.

According to Dr. Tom Frieden, there had been three surges. He added that whether or not the US had a fourth surge was up to the people, the former CDC Director said.

He added the stakes could not be higher, not only in the number of people who could die in the fourth surge but also in the risk that even more dangerous variants would emerge if there was more uncontrolled spread.